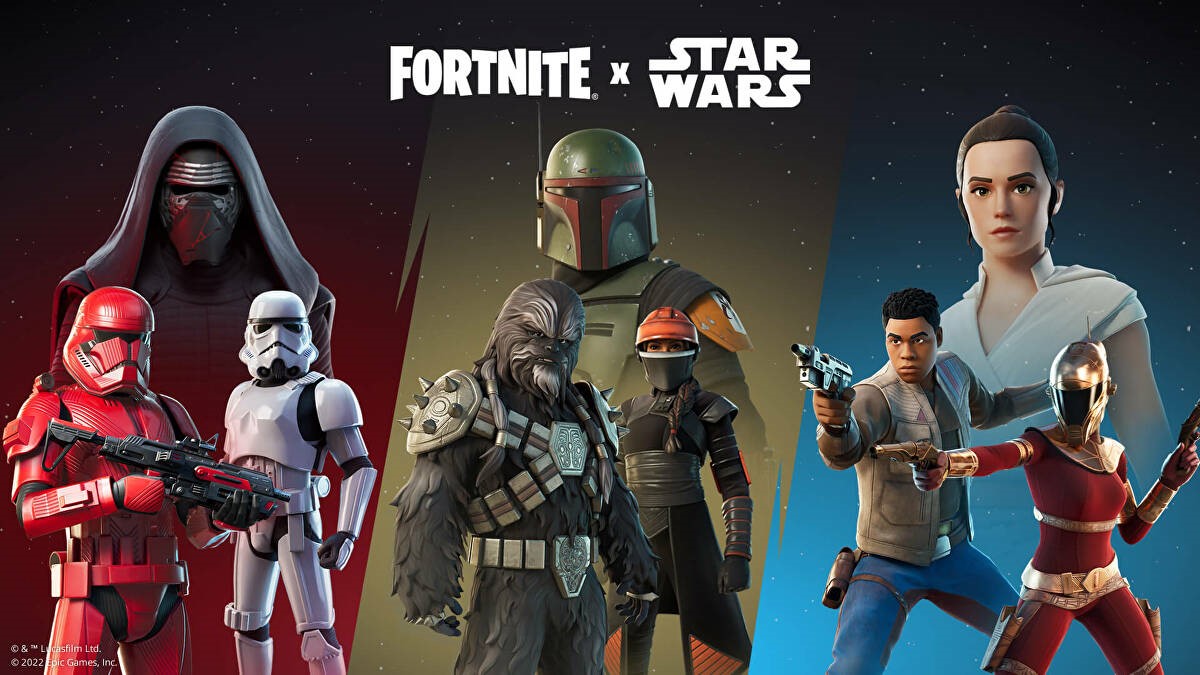 The May the 4th quests are a series of Star Wars-themed quests that will run from May 3 all the way to May 17, giving players two full weeks to complete the quests in order to grab some exciting loots. There are a total of six new quests that are only available during that time period, and each of them will reward you with a handful of XP as well as several other stuff.

If you’re wondering how to complete these quests, then keep reading.

How to Complete All Star Wars Quests in Fortnite

As mentioned, there’s a total of 6 quests you’ll have to complete during the event. Fortunately, all quests are easy to complete, and for the most part, you can just obtain them naturally as you play the game. These quests are as follows:

As you can see, all six quests are actually quite easy to complete. For the most part, you’ll just have to ensure you get the Lightsaber and the E-11 Blaster Rifle to complete half of these quests.

The harder part, however, is actually finding a Lightsaber as they don’t have a guaranteed spawn and will instead drop randomly from floor loots and chests.

One good way to complete several quests at once is to land at any of the three Stormtrooper checkpoints that are found all throughout the map.

You can accept a bounty quest from the Stormtroopers in that area and even buy the E-11 Blaster Rifle if you have enough gold bars. However, since it will be a hotspot among players, prepare to get into conflicts often.

What are the Rewards?

As soon as you manage to complete all six quests on or before May 17, you’ll be able to get a total of 180,000 XP as well as the Star Wars Empire Banner. Do take note that these are limited-time quests, meaning they will disappear once the event is over.

So if you want to take a hold of those loots, now’s the time to start doing these quests.