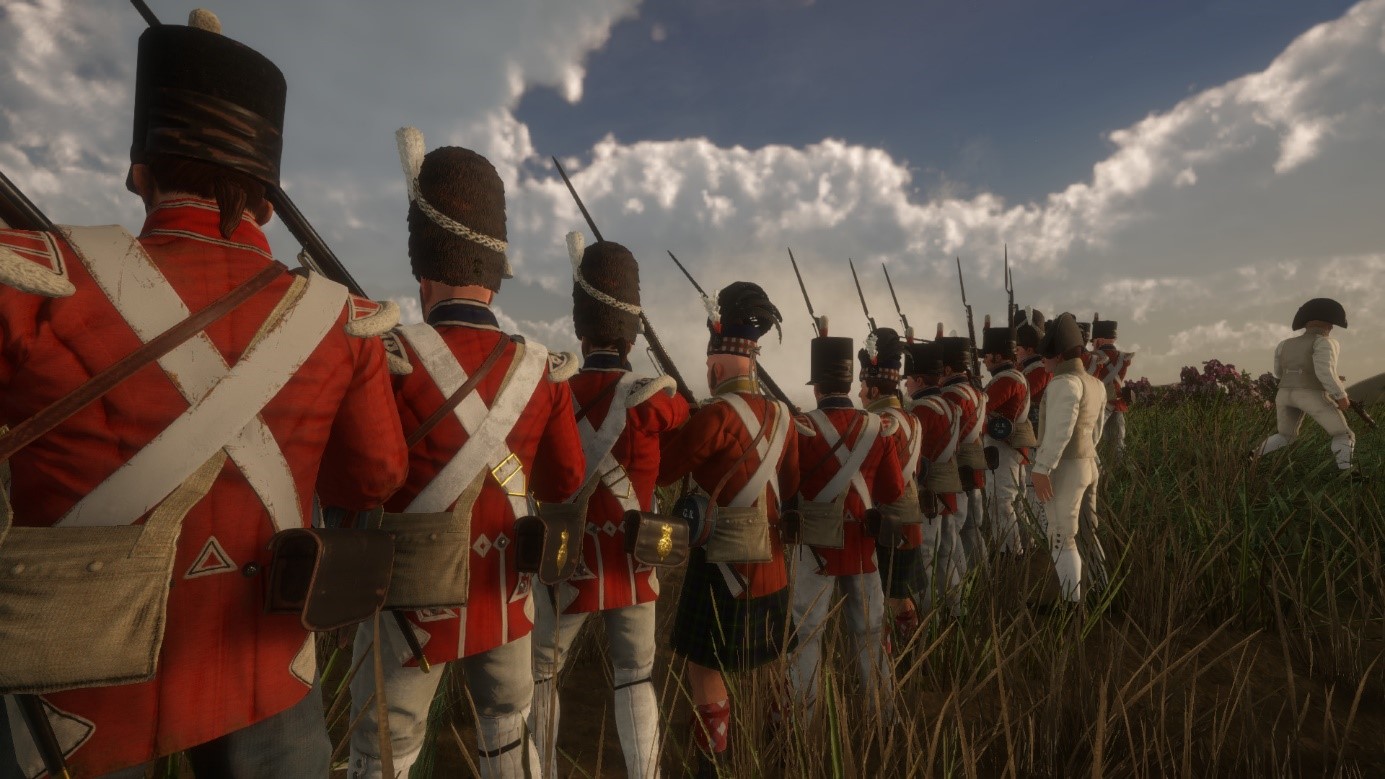 Holdfast: Nations of War has a lot of classes to choose from, some more distinct than others. But in order to hold your own during a battle, you’ll need to understand the role each one plays.

Choosing a Class in Holdfast: Nations at War

Though the game has a total number of 21 classes, the ones you can choose from depending on where the battle will take place – in an open field, on the sea, or on a coast.

Classes are adjusted to the battlefields – on the field, you’ll take command of the infantry, sea battles give you a chance to play as the ship’s crewmen, while Coastal Sieges feature the unique Coastal Guard.

So, let’s break down the classes used on each battlefield!

Battling on the Open Field

Open Field battles are the most straightforward ones. These battles offer the most classes to choose from, giving you a lot of tactical possibilities. The bread and butter of armies here is the infantry, but it comes in a few flavors.

Line Infantry is the basic one. It deals more damage with muskets and bayonets and gets a buff to accuracy when crouching.

Grenadiers are the larger, meaner version of infantry. They receive less melee damage but their musket shots hurt less.

Light Infantry moves much faster than other soldiers and it reloads faster, but it also deals less melee damage.

Cannoneers and Rocketeers are better at using artillery – as the name implies, cannoneers can move and shoot cannons faster and rocketeers make better use of the rocket artillery. Rocketeers are exclusive to the British Empire.

Rifleman are similar to Light Infantry but they trade reload speed for increased accuracy.

Cavalry can mount horses. Hussars move faster and excel at melee combat, while Dragoons and Cuirassier are better at using firearms.

Guards are the elite infantry excelling in melee combat with a unique skill – when they’re in the presence of an ally surgeon or officer, the damage these two classes receive is reduced by 17%.

Speaking of officers, their role is to buff the nearby units by issuing orders. They can also create spawn points for Rank & File units by placing a special flag on the ground. Though they can fight on their own, officers don’t come equipped with muskets and bayonets, limiting their combat use.

These battles make use of their own unique units, though a lot of these are similar to those mentioned above.

There is always one captain on each ship. Their role is to move the naval vessel, but other than that, they’re almost identical to officers, minus the ability to give orders.

Marines are similar to line infantry, with the added ability to swim for short periods of time.

Sailors can operate parts of the ship. Their main weapon is a pike, designed to keep enemies from boarding the sailor’s naval vessel.

Customs are the skirmishers of the Coastal Sieges. They move and reload faster than others, but at the cost of their melee damage.

Coast Guards can operate and fire cannons faster.  Their main role is to defend their fort.

Some classes have less violent ways of aiding their side of the conflict than shooting other people. Here are the classes that focus on support.

The flag bearer can buff the players near him by holding the flag of his nation. The flag also doubles as a melee weapon, with better range compared to bayonets.

The musicians can play a variety of different tunes to increase their allies reload speed. If two musicians play in sync, the effect stacks.

Surgeons posses a unique skill to heal other players and themselves.

Sappers can build helpful constructions for their teams, while carpenters can use their axe to destroy them. Sappers can also handle explosives and repair damaged cannons.

These are all classes available at the moment. Though some of the differences might seem very small, each has a significant impact on the way battles are fought.

So, make the best use of your favorite class, remembering its strengths and weaknesses!