If you’re someone who loves using huge ass weapons to beat bosses in Elden Ring, then you’ll surely like the Watchdog’s Greatsword. In fact, this sword is perfect for anyone who’s into making pure Strength builds as it scales off of Strength and can even get an S scaling with the Heavy affinity.

Also, the fact that you can change its ash of war means that you can take advantage of very powerful ashes of war in the game such as the Lion’s Claw. While it’s not a unique weapon by any means, it can surely hold its own against some of the special weapons in the game.

If you want to rock this weapon, then follow the guide below to find it.

There are two ways you can obtain this colossal sword. First is by heading to the Giants’ Mountaintop Catacombs which can be found in the Mountaintops of the Giants region. You can find the dungeon west of the Zamor Ruins site of grace. From there, head over the where you can find a group of enemies near the bridge.

Don’t cross the bridge. Instead, turn right until you find the entrance to the cave. Inside, you can find a lift that you have to activate, but instead of riding it, roll out of it and wait for a second lift to appear. Ride the second lift all the way down to reach two Watchdogs. The sword will be dropped by the second Watchdog.

Another method is via the Giant-Conquering Hero’s Grave which you can find west of the Giants’ Grave Post site of grace. Simply head down the stairs to find a Fire Monk. Just run past the Fire Monk by turning right and heading toward the window then jumping down.

Immediately, you’ll find a Watchdog in front of you that’s in shadow form. You’ll want to lure it to the circle of light just above the stairs so you can attack it. Simply kill that enemy until it drops you the sword. Keep in mind, however, that it won’t be a guaranteed farm, so you’ll want to increase your item discovery as much as possible.

ALSO READ: The Serpent Rogue: How to Revive Followers

Having troubles finding the goods? Take a look at this guide! 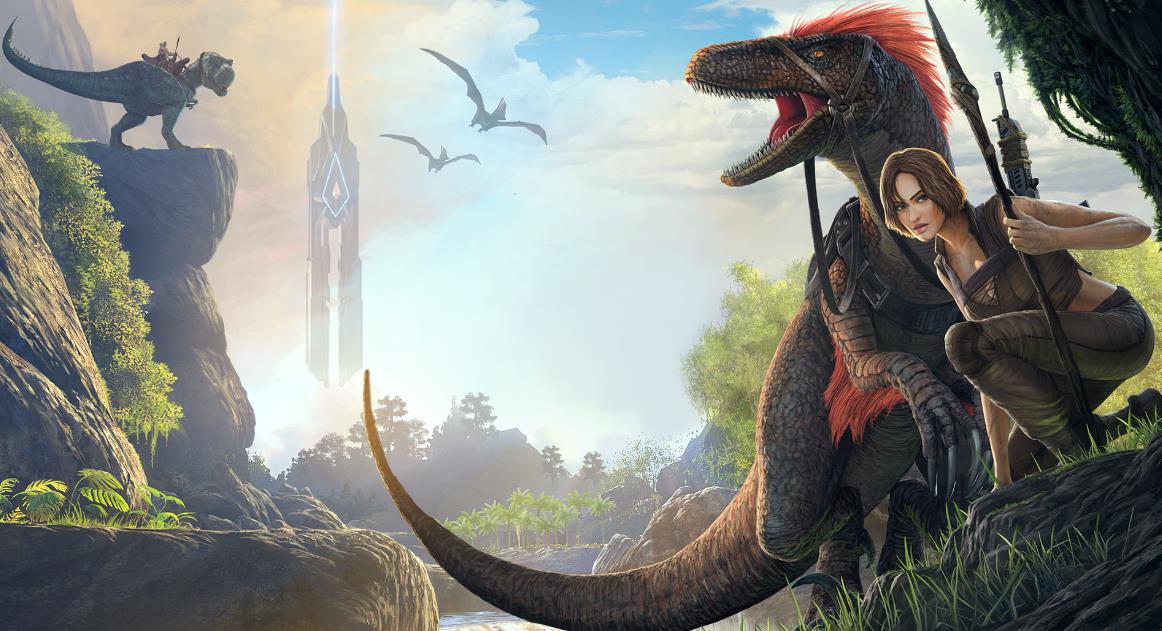 Ark Survival is one of those games where you have to do a lot of surviving, but there are times when crafting and gathering a lot of resources just isn’t enough. It’s still helpful as you’re trying to survive in the wilderness, but there are times when loot crates have a lot of materials that you can use or even equip to your character, and you might be having a hard time finding them? in the huge arid regions? Don’t worry, though; we’ll talk about that today.

The first loot crate is found in this coordinates at 59.6 degrees latitude and 76.5 degrees longitude.

They sort of run north and south in a straight line. As for the coordinates though its 63.2 degrees latitude and 78.1 degrees longitude for the second loot crate.

The coordinates for the fourth loot crate in the Sand Dunes region are 83.9 degrees latitude and 77.0 degrees longitude.

The final loot crate should be found at these coordinates: 79.8 degrees latitude, 51.9 degrees longitude. Just stay there in the huge desert for a while because the loot crate might not have spawned as of yet.

We just want to express our gratitude to “Fat Frog’s Swamp” for showing us how to locate the loot crates on Ark Survive Evolved’s large desert terrain. For more excellent videos and gaming content, subscribe to his channel! The link is below! Happy gaming, everyone, and stay safe!