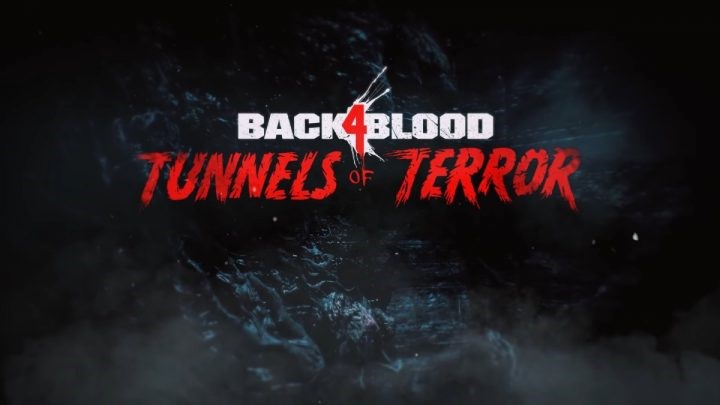 Alongside these new features come new secrets hidden in various locations waiting for players to uncover. In this guide, we’re going to talk about those secrets and where you can find them.

All Secret Locations in Back 4 Blood Tunnels of Terror

There are a total of 7 secrets in the new expansion, all of which are scattered throughout seven different locations. Let’s have a look at all of them:

From the starting area, you want to get your way across. To do so, follow the path to the left then turn right until you come across a broken bridge. Simply jump over it to get to the other side, then turn left and go right until you see the end of a sewer pipe.

Just below that pipe is the 2nd secret. To get to it, slide down the water then turn left and jump up until you find yourself on a ledge. Crouch in order to get through the path, and you’ll then be able to find the second secret at the end.

For this level, you’ll want to go down an area with a green glow by sliding down on where the water flows. From there, go left, jump on some ledges, then turn right until you find the third secret at the end of another ledge.

In the room with the red glowing heart, climb on one of the roots on the left until you see the fourth secret at the edge.

This one is a bit long and complicated. From the level’s starting area, head outside and strafe to the left. You’ll be able to see the fifth secret just above a rock formation. However, getting to it is a bit tricky.

Enter the door, go straight, then turn right and go all the way up. Follow the path until you come across a platform you can jump on. Simply jump on that platform, then jump onto the next platform which is where the fifth secret is located.

You’ll want to start from the nest which is the objective of this level. However, instead of destroying it, head to the left until you come across a small passage. Enter the passage then make your way through the ledges until you get to the other side.

Turn right until you come across an open space, then turn left, and you should be able to see the sixth secret at the top of a ledge. Simply take the path upward on the right and hop up on the ledge to get to the secret’s location.

On this level, you’ll want to make your way to the big open area with large branches. From there, follow the path of the large branch in front of you, then at the end, turn left until you come across a small cave.

Enter the cave then follow the path to the right until you come across another big open area with a massive hole. The last secret is actually just hidden on the very edge of the cliff. What you want to do is get close to the edge as possible and point your cursor down until you can find it.

Angels watch over this town! 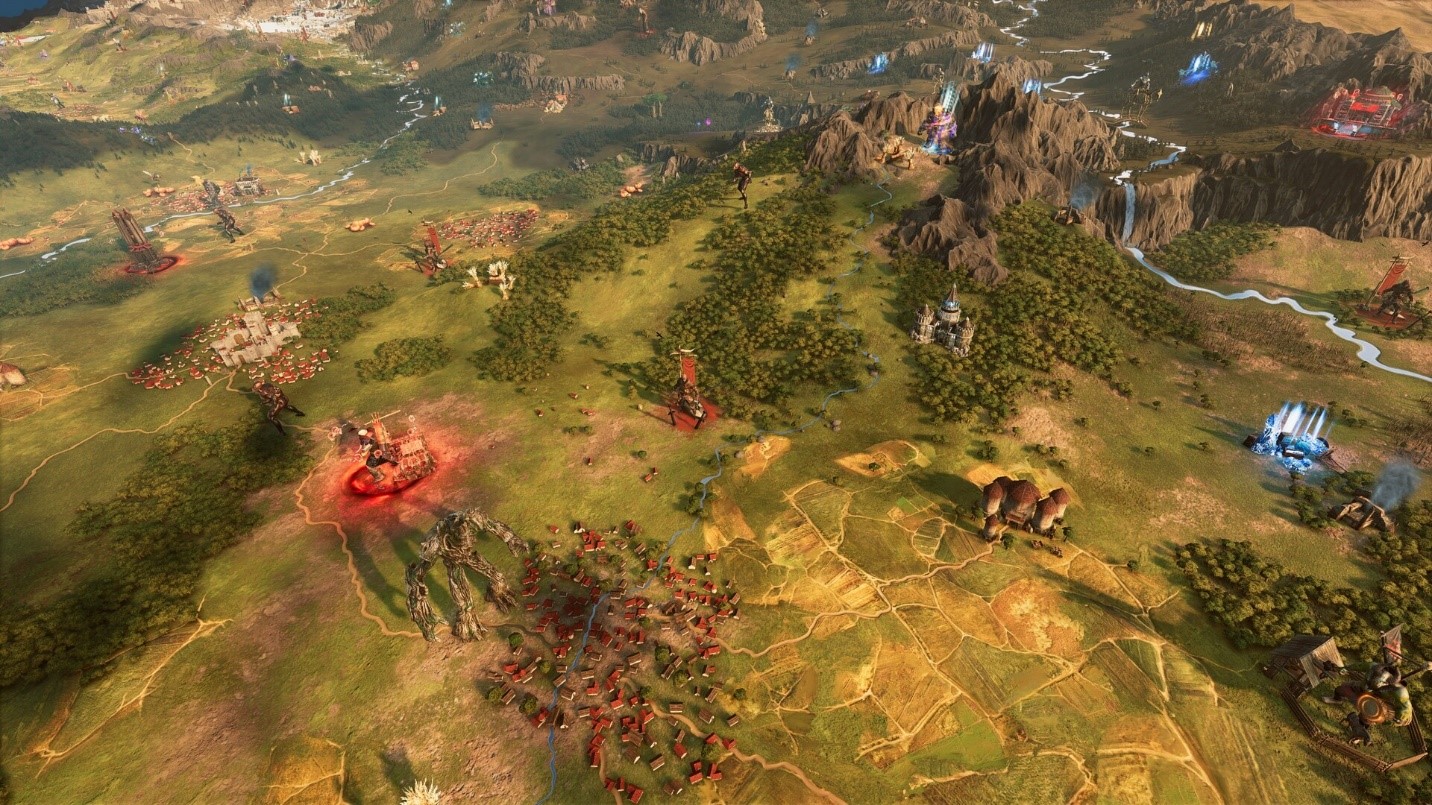 If you know where you stand but not where the enemy is then that means two things: You’re lost and you have a poor sense of direction. Next thing you know the enemy is right at the base of your tower because someone left the backdoor open for them. Knowing is half the battle after all. Well, that’s according to countless people who happen to have internet access at least. So how do you navigate around Eo without getting lost? Simple, remember where all the major cities are located! If you’ve missed a few places then don’t worry we’ll give the map another look.

In this guide we’ll list down every city you’ll come into contact with. Each place comes with its own quests, rewards, units, and blueprints that you will need to benefit your campaign.

If you start in one of the recommended areas which is Goldenfields then the first city you will discover should be the City of Lyraine. You can find that on the right side, if you reach maximum friendship here you will unlock the Human Barracks.

Take a left turn however while going northwards and you will find Sevenkeeps. There should be a quest here that lets you recruit either Dwarves or Elves upon completion.

Head further up north past Stoneblade Peaks and you will end up in Silver Drift Hollow. They don’t offer any recruits but they do offer you Adamantium for a price once you get to know each other better. If you’re looking for another place that has Adamantium then go to The Heart of the Hollow. You can find that place if you go north again coming from Silver Drift Hollow.

Next is Bastion, you’ll find this place in Westguard to the left of Sevenkeeps. Head directly south from here and you will shortly arrive in Orgash. This is the place to go if you’re in the market for Orc units, you can also unlock the Orc Barracks here once you befriend its inhabitants.

Depending on where or how your exploration goes you will find the town of Alluvyan next. It’s right in the middle of Sevenkeeps and Bastion. You can’t miss it as it’s sitting in the middle of a lake.

The next place you can stumble upon is Connach in Southwatch. You can find this place by heading south from the City of Lyraine. Reaching maximum friendship with them will get you the Shop building for your tower.

Coming from Connach you can navigate around Rushwater Downs and beyond that you will find Audale. Reaching maximum friendship with these people unlocks the Warriors Hall for your tower.

Again go north from Audale and you will find the two Dwarf towns of Grey Dusk Vale and Windholme. Another place worth mentioning is Uram Gor but it’s an abandoned Dwarf town so there’s really nothing to see or do there. Paying the place a visit won’t hurt so just head south from Audale and go left from there.

And with that you’re now more familiar with the cities you can find around Eo. Now head on out there and see what lies in store for you!

ALSO READ: Where To Get Adamantium In Spellforce Conquest Of Eo