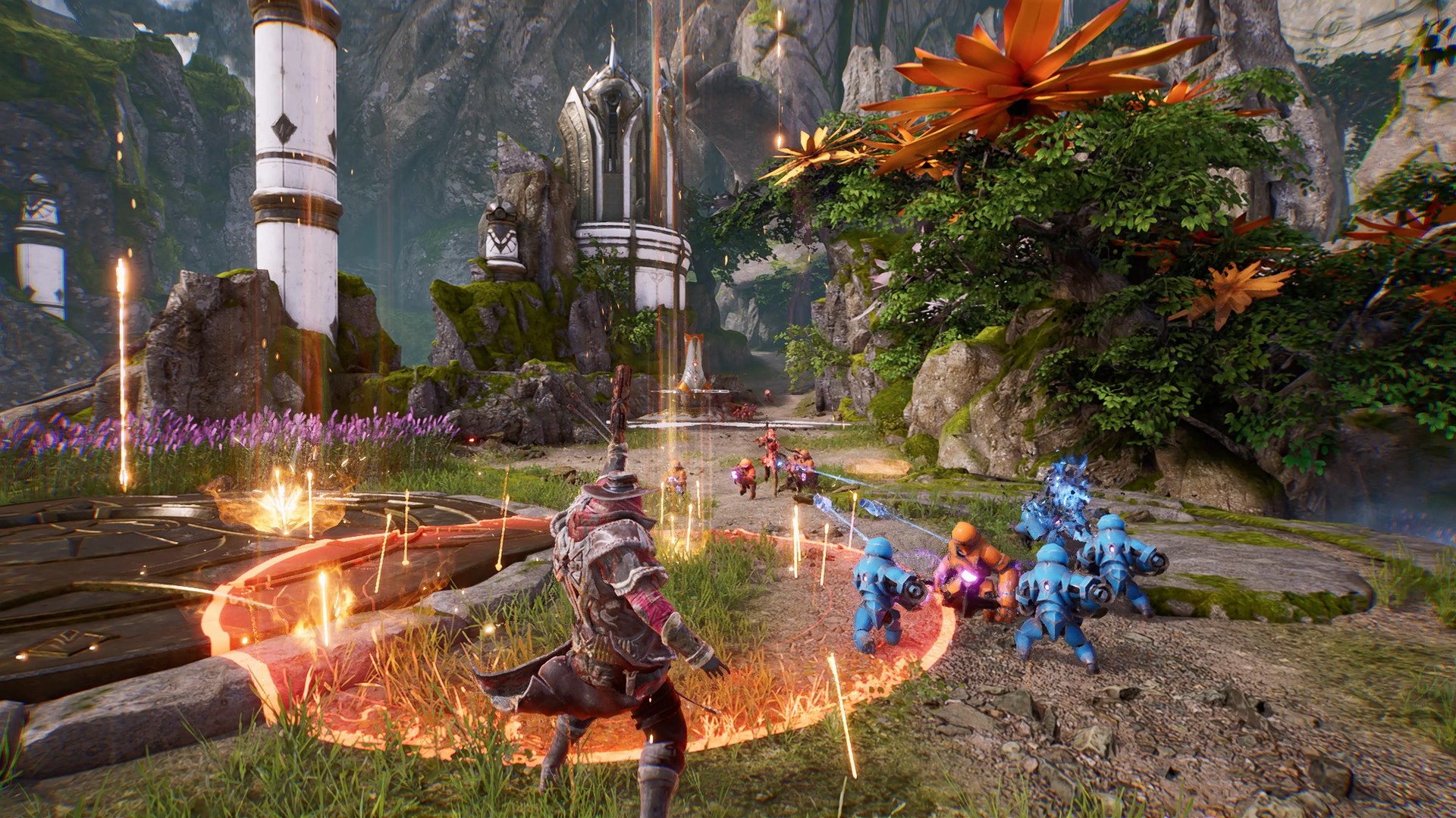 Overprime is a strategy-based free-shooter game developed by MOBA. You can pick one of the many unique heroes with extraordinary skills to dominate in the game.

The game also allows for teaming up with other heroes so you can conquer battlefields. This article will showcase some of the best heroes to use with unique abilities.

These are some of the heroes with their abilities on Overprime.

This hero is a space nomad from the shadow human race and a ranged damaged dealer. He attacks his enemies with a revolver with four rounds; the shots from this revolver injure them with dark wounds and retards their movement.

Shade is stealthy and tails his enemies in the dark with blazing eyes. He also creates an abyss that traps his enemies after he cuts them off from the outside world.

This hero is a merciless cyborg warrior known as the Mother of Dusk. She has the gift of stealth and an illusion plasma that helps her hide in the dark and attack enemies.

Her weapon is the Dusk’s Teeth, a pair of blades she throws at enemies.

When these blades touch her enemies, they take lethal damage. And when she becomes evil, she delivers fatal damage.

She’s a forest fairy of the same race as Shade. Tiana is a ranged support character that can control forests and plants to attack enemies and impede their movement.

These plants eat enemies, and she can also use her powers to neutralize enemies in their bases.

Eira is a medic cyborg and a sanctuary guardian. She’s also a ranged support character tasked with protecting her allies. Eira knows how to master battlefields of all kinds using her cyborg body. With divine crystals, she can punish enemies with divine shots.

Eira is pretty useful as a support character and has some amazing abilities that will boost your team’s performance.

Valora is a highly-efficient human that’s as capable as the other heroes. She is a commander of the Black Falcons and is adept at long-range casting.