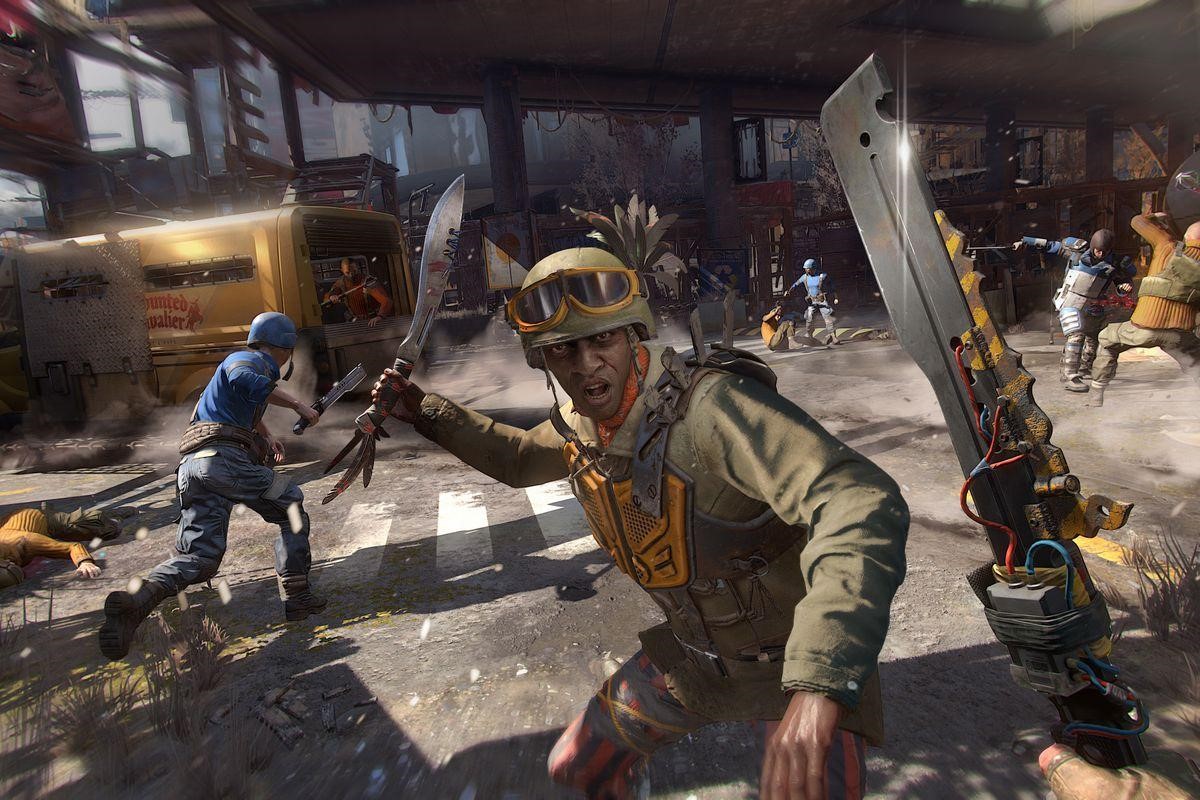 Dying Light 2 is an action role-playing game available on different platforms by the developer, Techland. The game aims to survive in a city conquered by a virus using your skills, wit, and weapons. Its new update has new legendary weapons, and here’s how you can get them.

How To Get New Legendary Weapons After Patch – Dying Light 2

There are an array of cool features in the new patch, including how you unlock new weapons of legendary quality.

You unlock the weapons when you come across a special encounter feature on the map that leads you into combat with an enemy; a special orange icon highlights this encounter during the night.

In this combat, you could encounter a demolisher which you should be on the lookout for and remain prepared for.

The demolisher enemies have the best chances to drop weapons with the legendary quality. The weapons include axes, special blades, and swords.

The weapons have a natural progression with levels above artifacts already possessed. You’ll recognize the weapons with bright orange colors, and they have way better stats than the previous tiers.

For instance, you could get a tomahawk with default damage of 393 and even higher secondary stats. However, w.hen you fully upgrade these weapons, you’ll get over 500 damage on one-handed weapons.

Do not forget to use the correct charms for the weapons since you might be getting infinite repairs not to damage the legendary weapons.