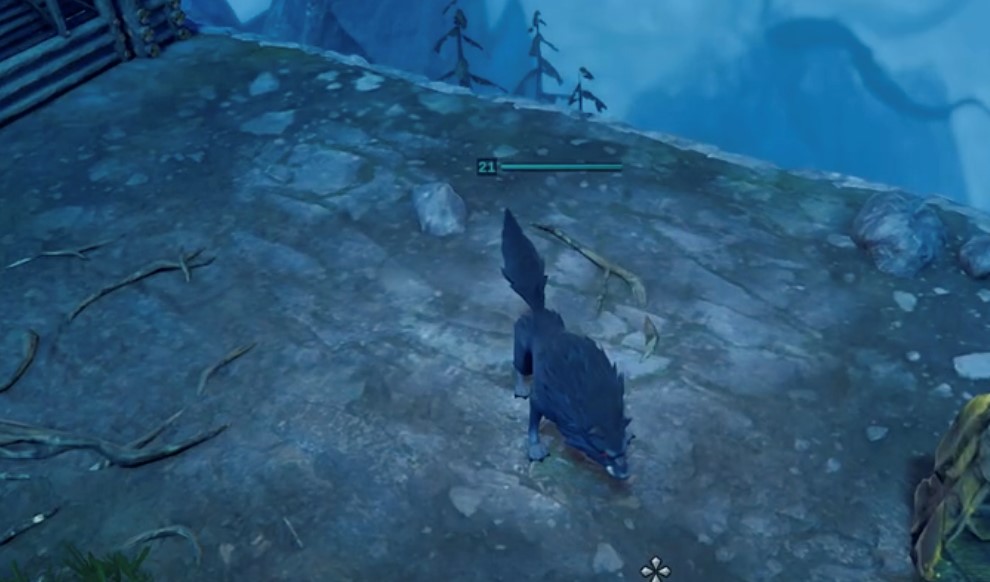 One of the beautiful mechanics of V Rising, which players love and are eagerly anticipating, is the various abilities. Enemy bosses, also known as V Blood Units, will give you these special abilities when you devour their corpse after defeating them.

Gross, I know, but that’s top-notch and on-point realism for you!

How To Get Wolf Form Ability in V Rising

Getting the Wolf Form ability in V Rising is actually pretty easy. But this doesn’t mean you can quickly obtain the skill upon starting the game. Of course, you still need to familiarize yourself with the various mechanics and features, such as the different enemies, loots, and your gear level. You can build the Blood Altar and start killing bosses when you reach a certain level.

There are various V Blood Units in the game, but the Alpha Wolf is the first and easiest to kill. Below are the steps to obtain the Wolf Form skill from this monstrous Lycan.

First, you need to defeat the Alpha Wolf, a level 16 ferocious apex predator that leads regular wolves. Track its Blood from your Blood Altar. You can easily beat this boss after reaching gear level 20.

Once you defeat Alpha Wolf, feed on its corpse and obtain the Wolf Transformation ability. The skill gives you the following perks:

Increases movement speed by 45% while transforming into a wolf.

Animals and other creatures will not attack you in wolf form.

Transforming into a wolf makes exploration and hunting faster and more efficient. Take advantage of this skill as you progress into the game.