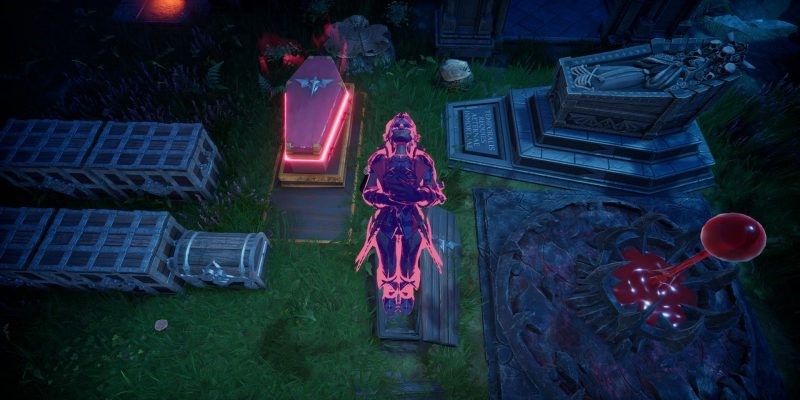 As of right now, the only creatures in the game that you can convert into your loyal servants are humans. As soon as you finish the quest called Army of Darkness, you’ll then get the ability known as Dominating Presence which you can use to turn a human into a loyal servant.

However, if you want to get the best servants possible, you might want to check out this guide.

How to Get the Best Servants in V Rising

Ideally, if you want to get the best servants, you don’t want to pluck just about every human you come across in the game. You’ll want to look for the best among them, and this means converting humans who have their own “classes”.

There’s no class system in the game, but there are Blood Types that basically work the same way.

For example, humans of the Warrior Blood Type are really good at close-quarter combat. This makes them ideal as frontlines when your castle is being raided. Meanwhile, ranged classes provide excellent support from the rear and make sure enemies won’t be able to push deeper into your fortress.

Each servant will have its own perks which can be determined by two factors. First is their Blood Type which can significantly reduce hunting difficulty in certain areas.

This is really useful as it increases your rate of success when sending your servants to gather resources.

Second is their Faction which varies depending on the location where you get them from. This effect increases the amount of loot they get when hunting in their affiliated regions. For example, if you converted a human from Silverlight Hills, then he/she will be able to gather more loots when you assign him/her to hunt in the said area.

Another important factor you should consider if you want to get the best servants is their Blood Quality. Basically, the higher a servant’s Blood Quality, the higher the Expertise will be. This, in turn, further increases the number of materials that your servants can gather. Lastly, you’ll want to consider gearing them properly.

This is really helpful as your servants will help defend your castle in the event of a raid. As much as possible, you’ll want to keep them fully geared so they’ll be able to deal with pesky attackers and even survive the battle.