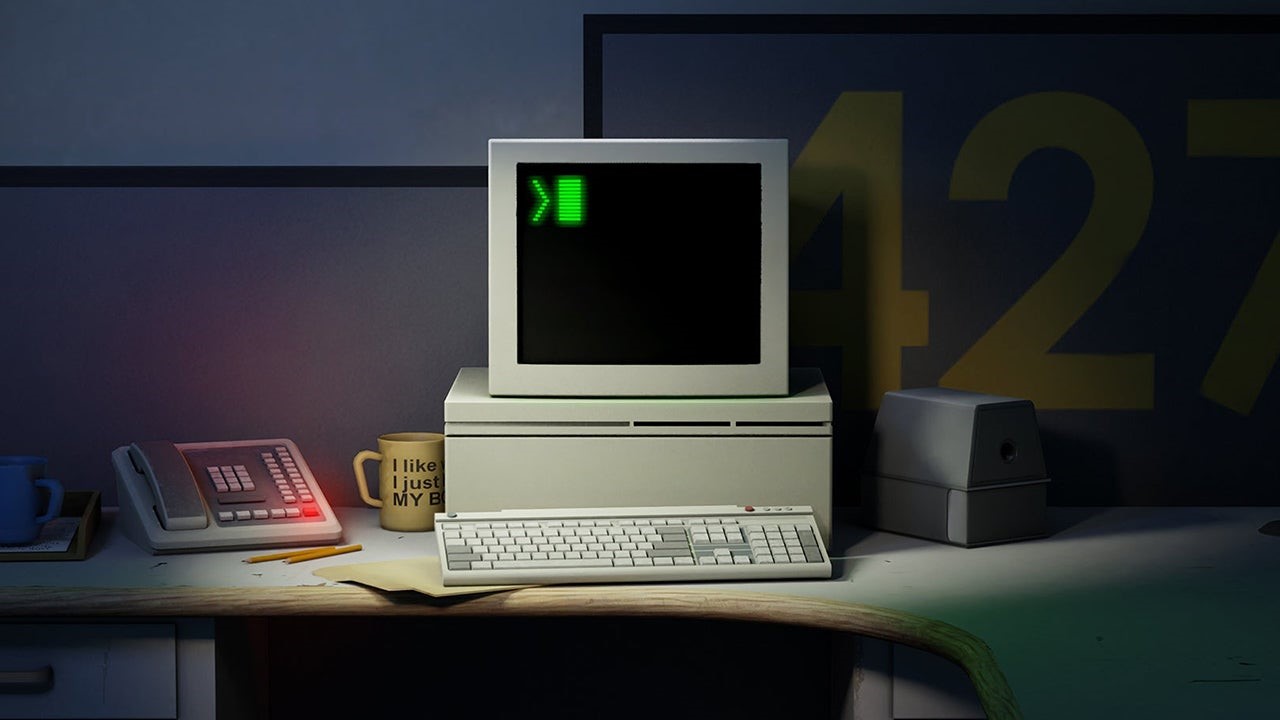 Of course, each of these endings come in various forms, some that are happy, some that are sad, and some that are either humorous or unusual. With these many endings, I’ve taken the liberty of finding out which are the best endings based on what people are saying, and I found that there are 4 of them which I’ll be detailing below.

Which is the Best Ending in The Stanley Parable Ultra Deluxe

To be fair, there are 5 endings that people have considered the best among the many endings in the game. They’re as follows:

To obtain this ending, you’ll have to observe the Narrator’s instructions. However, instead of going to the Mind Control Facility, look for an indication labeled “Escape” and follow it. You’ll then be transported to a white museum featuring elements of the Beta and original versions of the game. You can take your sweet time in here, and if you’re ready to go away, simply head over to the exit where you’ll find an On/Off swap for the game itself.

The Games Ending is no doubt one of the best endings in the game for a reason. It involves you entering the blue door which is found in the warehouse three times, after which you’ll then be able to corner the Narrator.

Since the map is “not yet finished”, the Narrator will have to use another game in the meantime, and this is where he will take you to Minecraft, Portal, as well as the original concept version of the game itself. After that, you’ll then go off the ledge and wander via the corridors to find a room with a “437” label on it. After leaving this room, the ending will end shortly after.

Out of Map Ending

This ending is pretty interesting in that it’s quite deceptive. As soon as Stanley leaves the office, you’ll have to “glitch” onto the desk located in the next office. To do so, you need to press into the chair, get on top of the desk, and then go through the window.

Once you’re outside, the Narrator will mock you for attempting to do so and even praise himself for putting measures into place. You’ll be stuck in this state and the Narrator won’t even help you but will just sing about how stupid you are.

Personally, I find the Art Ending to be the best among all the other endings out there. It’s by far the one that involves a lot of challenges. To start, you’ll want to drop off the warehouse lift and pass the catwalk. Once you come across a blue door, go through it three times.

The Narrator will then take you to the unique door room, except that there might be a third door. Just follow the instructions given to you and play the “Baby Game”. This is where this ending gets pretty challenging.

Basically, you’ll have to play the game for two hours straight, all while making sure that the cardboard cutout baby won’t crawl into the fire. If you succeed, the Narrator will then introduce a puppy which you’ll have to make sure won’t get eaten by piranhas. This will go on for yet another two hours. If you succeed, the Narrator will then take you to the Essence of Divine Art which will speak to Stanley in a cryptic language until it disappears.

For a more detailed guide on the”Art Ending”, you can check out this article.

However, if you fail the challenge, you’ll get the Games Ending instead.