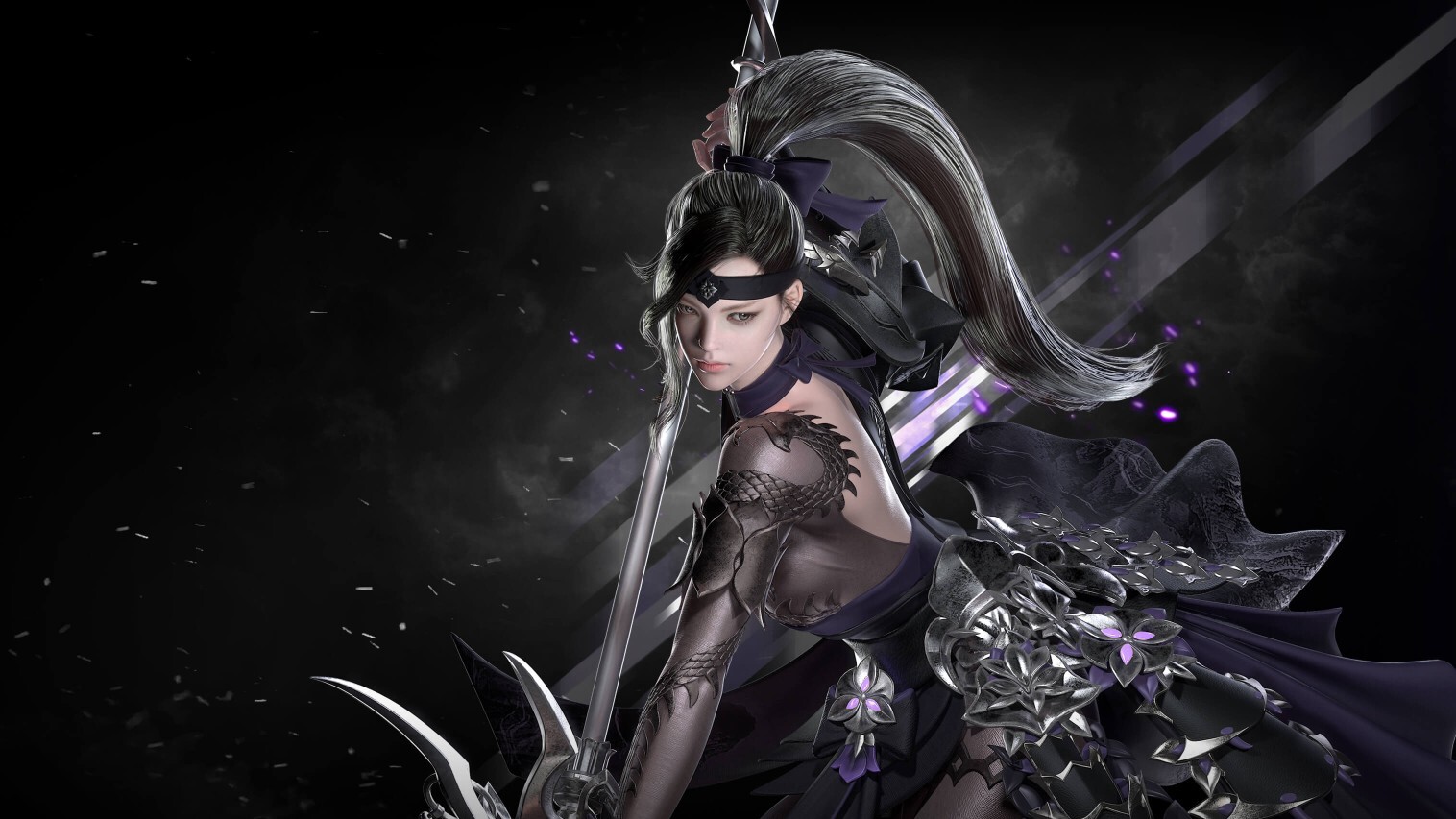 Also, she’ll be the most versatile subclass so far, thanks to her lance which provides her with more range. That’s just the gist of what this new subclass has to offer. Let’s dive deeper to find out more.

Everything You Need to Know about Glaivier in Lost Ark

The Glaivier uses two different weapons: a spear and a glaive. She will be able to switch between Flurry and Focus stances during combat to deal burst damage and strong AOE attacks. However, unlike the Gunslinger which allows you to focus on one of its three stances, the Glaivier encourages you to focus on both.

According to Smilegate, the best way to use a Glaivier is to build up energy using one stance and then swap to the other in order to receive a stat boss. However, there’s no specific information regarding what that stat boost is.

The Glaivier has a total of 22 skills that revolve around hitting your enemies multiple times while sustaining mobility on the battlefield. Most of her skills are mainly for offense, though she also has a few defensive moves in her kit. One such example is the Dragonscale Defense which blocks attacks from the front, negating damage taken by up to 140% of your maximum HP.

However, it’s not strictly a defensive skill as you’ll be able to follow up with a thrusting attack after a successful block.

That said, here are the skills you can expect to see from a Glaivier:

As a Glaivier, you will gain access to two powerful Awakening skills: the Yeon-Style Spear Techniques Spear Meteor and Storming Red Dragon.

The Glaivier is a well-rounded DPS class. For your main stat, you want to prioritize getting at least 500-600 Swiftness before you focus on your secondary stat.

Once you have taken care of your Swiftness, you can either focus on Crit if you’re going for a Moderation build or Specialization if you’re taking the Zenith route. Either build is viable and will depend on your preferred playstyle.

As for the engraving, you want to focus on your Class Engraving and spend 15 points on it. After that, you can choose to get Grudge Level 3, though I only recommend getting this if you’re confident in dealing with boss mechanics and moving out of harm’s way.

Another excellent engraving choice is Raid Captain since it allows you to benefit from a damage increase as you have a fast movement speed, thanks to your high Swiftness stat. I also highly recommend getting Master of Ambush since you’ll be able to deal extra damage when attacking your targets from behind. As a DPS, this is something you want to keep in mind at all times.

For your 4th and 5th engravings, you can go for Awakening so you can use your Awakening skills more often, and Spirit Absorption so you can further boost your damage and movement speed.