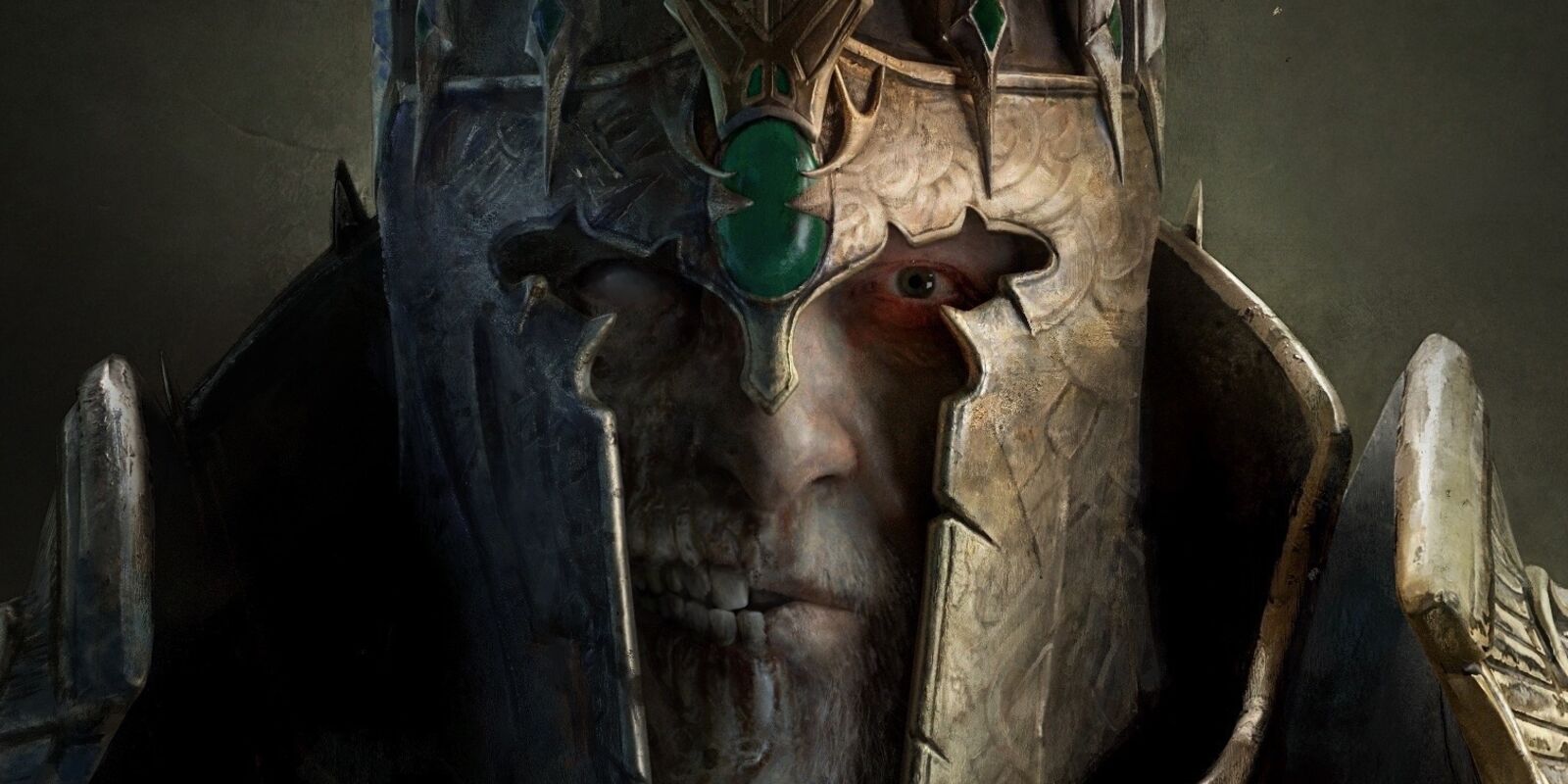 This video game retells a Camelot legend featuring an undead King Arthur and his arch-nemesis, Sir Modred. King Arthur has become the villain in his undead state, and you, as Sir Modred, are brought back to life by the Lady of the Lake to kill him.

As a newbie in the King Arthur Knight’s Tale, these tips will come in handy as you progress to conquer your arch-nemesis.

First off, you want to keep it in the back of your mind you cannot complete the quest without the other knights of the round table. Hence, you want to talk to often communicate with the other knights, strategise to defend positions, and save them when help’s needed. Also, communicate with characters with exclamation marks that send you on side quests to give extra XP.

Secondly, Always check the map to keep track of missions you need to complete. This map also shows you paths that will lead you to vital missions alongside quests and random fights.

You want to ensure you have a dynamic and efficient formation with your knights for when fights kick-off. Try to come up with a formation that befits the abilities of each character, giving no hindrance to their paths.

Next, you need to decide your morality and your team members. It’d be best to pick moralities or religions the same as yours or neutral. In addition, for skill points you get from looting books, always give extra XPs to Sir Modred for better advantages in fights.

You want to pick your elements carefully in fights against the undead or “lost ones”. These elements help deal extra damage; hence you should choose ones useful against a dead army.

Finally, engage in combats that let you take down many enemies without being overwhelmed. Have a build that can withstand a huge army of enemies to avoid losing progress in the game. And with these tips, you’re set to enjoy your adventure in the King Arthur Knight’s Tale.

ALSO READ: Genshin Impact: What is the Secret Meaning of ABYSS Messages in Chasm