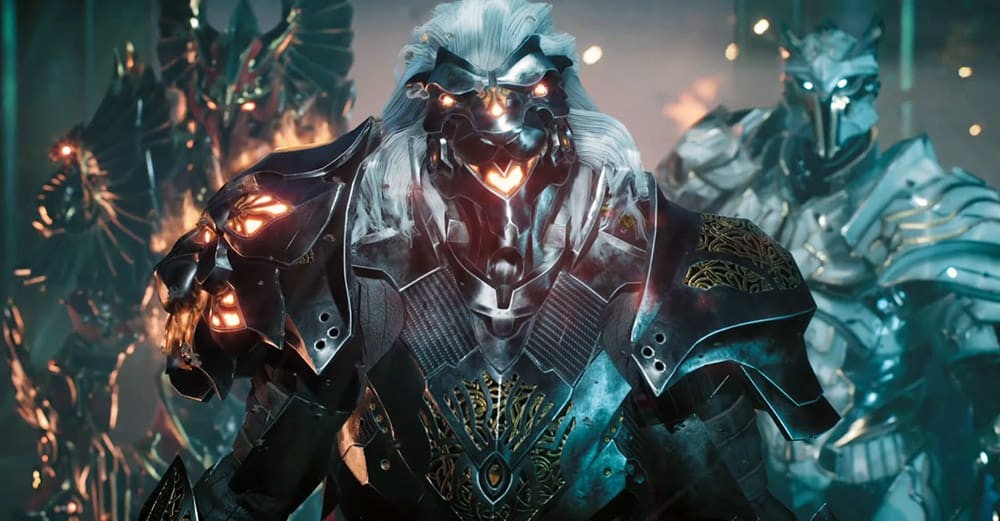 Valorplate shards allow you to improve the overall power of your Valorplates, giving them a bunch of new passive abilities to help you tackle harder enemies with ease. The problem is that upgrading them to the max, causing them to Exalt, is a laborious process.

Luckily, there are some tips and tricks you can follow to make the grind even easier, or at least, bearable.

Best Ways to Unlock & Exalt Your Valorplates in GodFall

The tedious part about exalting your Valorplates is that you’ll need to unlock every Valorplate just to exalt a single Valorplate. As such, if you’re frustrated with the tedious grind, here are the tips and tricks you’ll want to consider:

NOTE: Before you start doing these tricks, make sure you’re not in matchmaking as you won’t be able to unlock anything at all.

Perilous attacks refer to attacks made by enemies in which they emit a blue glow that you’ll have to parry at the right moment. This will be necessary to unlock one of the shards of the Aegishorn Valorplate. Also, this should be done while you’re running the Ascended Tower of Trials.

To quickly complete this, you’ll want to look for some enemy types that can proc this type of attack pretty often. Now, what you want to do is to not kill them but just parry their perilous attack whenever they perform it. The trick is to use a bane that spawns a mid-boss on every elevator floor. Perhaps the easiest way to do is via Sobeku as he will spawn Abyssian Bonecrushers which perform the attack frequently.

Another unlocking criteria that can be a pain in the ass is consuming ailments. Luckily, you can speed up this process by equipping the Heavenly Reversal ring. All you need to do is apply ailments on an enemy then perform a timing attack, and that’s it.

The best part to hasten the process is to fight the shielded enemies in Lightbringer. Even though they’re invulnerable while shielded, you can still apply ailments onto them and consume them afterward, so you can perform your attacks over and over again until you unlock the criteria.

Just take note not to kill the enemy that protects them.

This is by far the most time-consuming criteria. Luckily, there’s a way to hasten the process. What you want to keep in mind is that the first mid-boss will always respawn within the first 17-20 minutes of you running the Spirit Realm.

While waiting, you can just start overcharging the soul altars in order to spawn a mid-boss during the final boss fight.