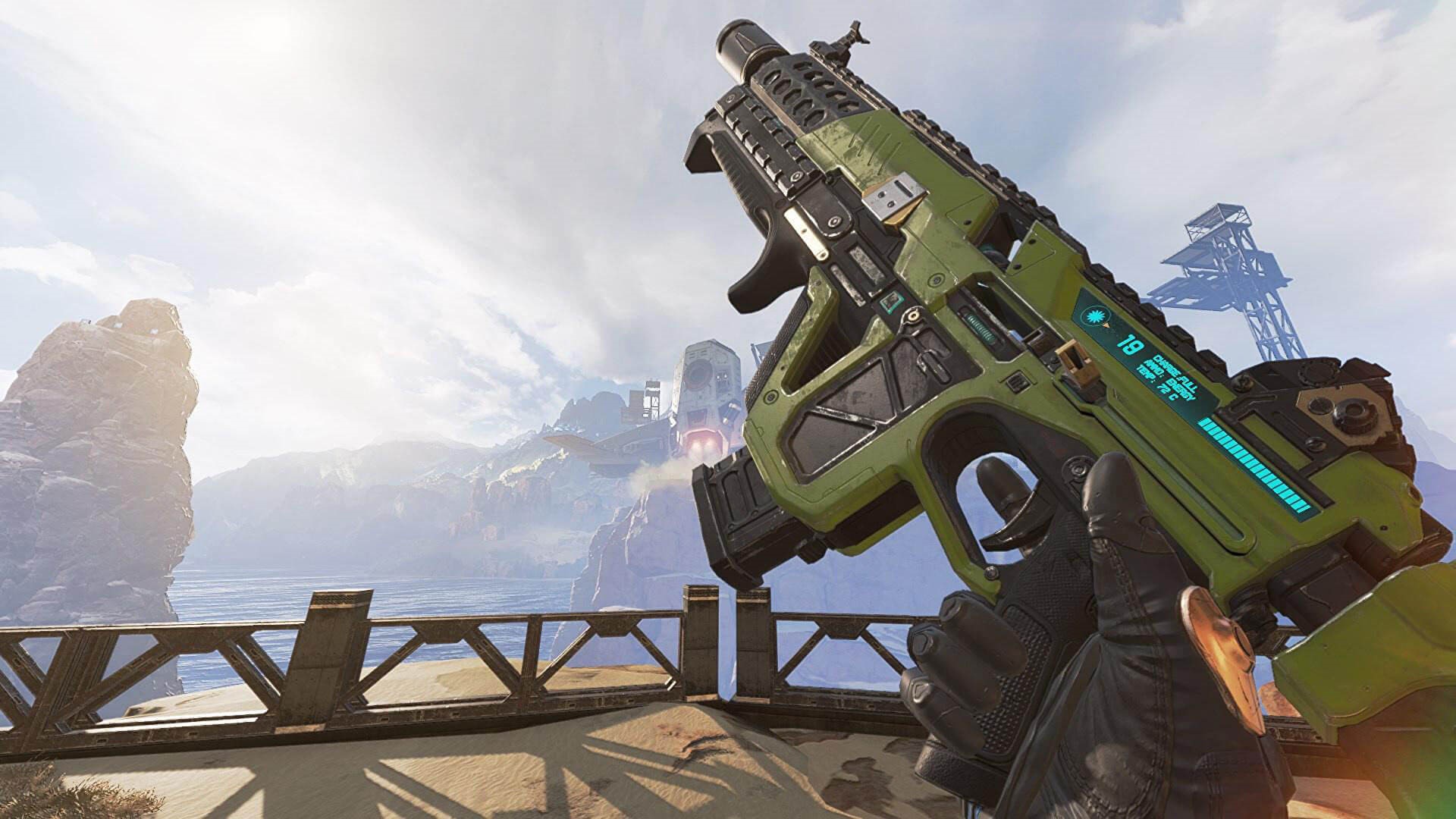 If you’ve been playing Apex Legends for quite some time now, you might have already known that reloading your gun before its magazine gets depleted will allow you to save a decent amount of time depending on your weapon. This is particularly noticeable with the Spitfire which shaves off a whole second using this method.

However, this isn’t the fastest method out there to reload your weapon quickly. In fact, there’s another trick you can use to shave off lots of time reloading your weapon, especially during fights. This method is called animation canceling.

Let’s find out how to do this.

How to Instant Reload in Apex Legends

The gist of this trick is pretty simple: you cancel the animation reload of your weapon by swapping to your secondary or melee weapon as soon as the magazine counter resets then swapping back immediately to your main weapon.

While that may sound simple enough, pulling it off actually requires a bit of skill and practice. Also, you want to keep in mind that the reload speed will differ depending on the weapon you’re using.

The weapons that were able to benefit greatly from this track are the Spitfire, Havoc, R-301, G7 Scout, and the Peacekeeper. These weapons were able to shave off at least 500 milliseconds from their reload time.

Meanwhile, weapons like the Flatline, Hemlok, Devotion, Prowler, Mozambique, Alternator, and Triple Take benefited from a reduction of around 200-500 ms. Other weapons have just below 200ms, making them not really worth it as the risk to reward ratio isn’t really ideal at all.