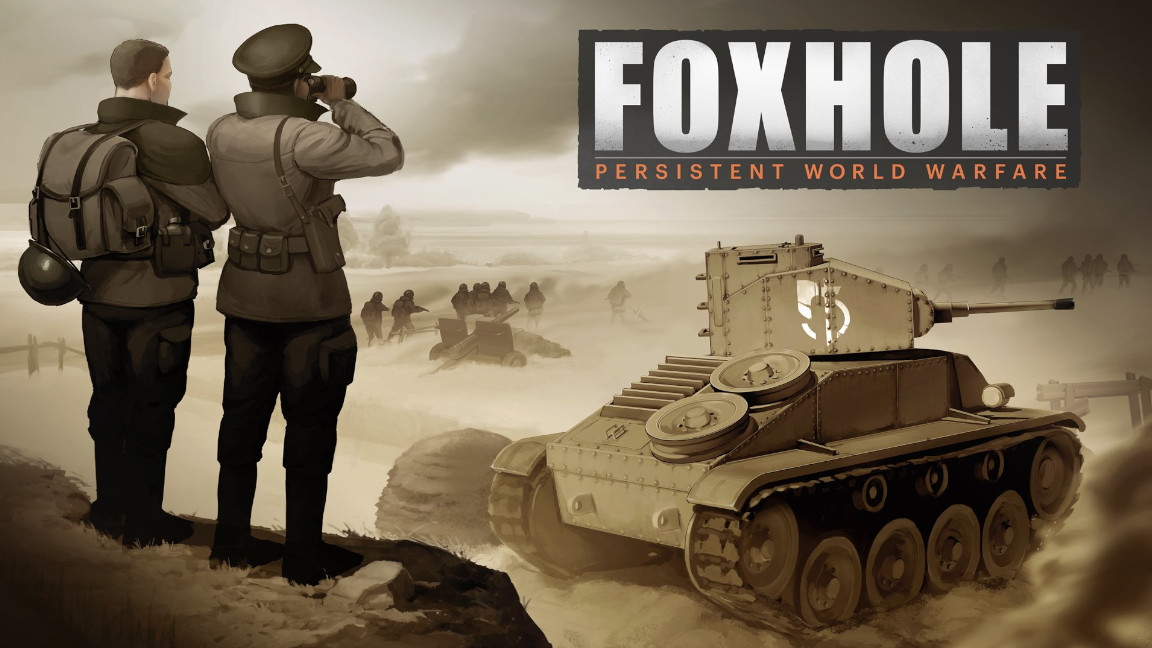 Foxhole offers its players an array of firearms to choose from. Your firearm is maybe more or less accurate than the other ones in the game. Still, aiming mechanics does matter. In this guide, we’ll show you how to improve your aiming skills in Foxhole.

How To Aim Guide – Foxhole

Aiming accuracy is visually represented by your gun’s crosshair. Take note that the span of your crosshair is directly related to your accuracy at 10-15 meters. This means that if you target at that range, your bullet may land anywhere within the area of your crosshair.

Each gun has different accuracies—snipers for instance are the most accurate in the game, whereas a machine gun has a below-average accuracy. A pistol’s accuracy is in between the two.

For stability, it depends on your character’s stance/position and gun type. Here are some examples:

Given the factors above, you’ll be able to aim much smoother if you’re in a stable position and is on great cover. Being in cover makes your shots more accurate and you’ll be harder to hit in return. It also promotes stability to your gun. Here are some key points:

RPGs behave exactly like infantry firearms. The only difference is a curved aim line when you’re using it, and there are no crosshairs since it is 100% accurate. Also, projectiles automatically explode beyond the max range.

In aiming, you’ll need to fire at the highest point that’s nearest to your target. This is to take advantage of the projectile range since it’s always traveling downwards. In close distances, you’ll need to target behind the enemy rather than on top.

For grenades, it lands on the end of the white line—or where you point your cursor to. To add, positioning yourself in an elevated area increases your range.

That’s all you need to know on aiming in Foxhole. Playing different firearms is a great strategy to get a feel of what aiming mechanics you’ll need to apply. Also take advantage of your line of fire to pinpoint your enemy. Have fun playing!

READ MORE: Battlefleet Gothic: Armada 2 – How To Use Torpedoes

The Algorithm Of Semi-Intransient Matrix of Overseer Network is one of the new bosses that you can encounter in the new desert area of Sumeru. 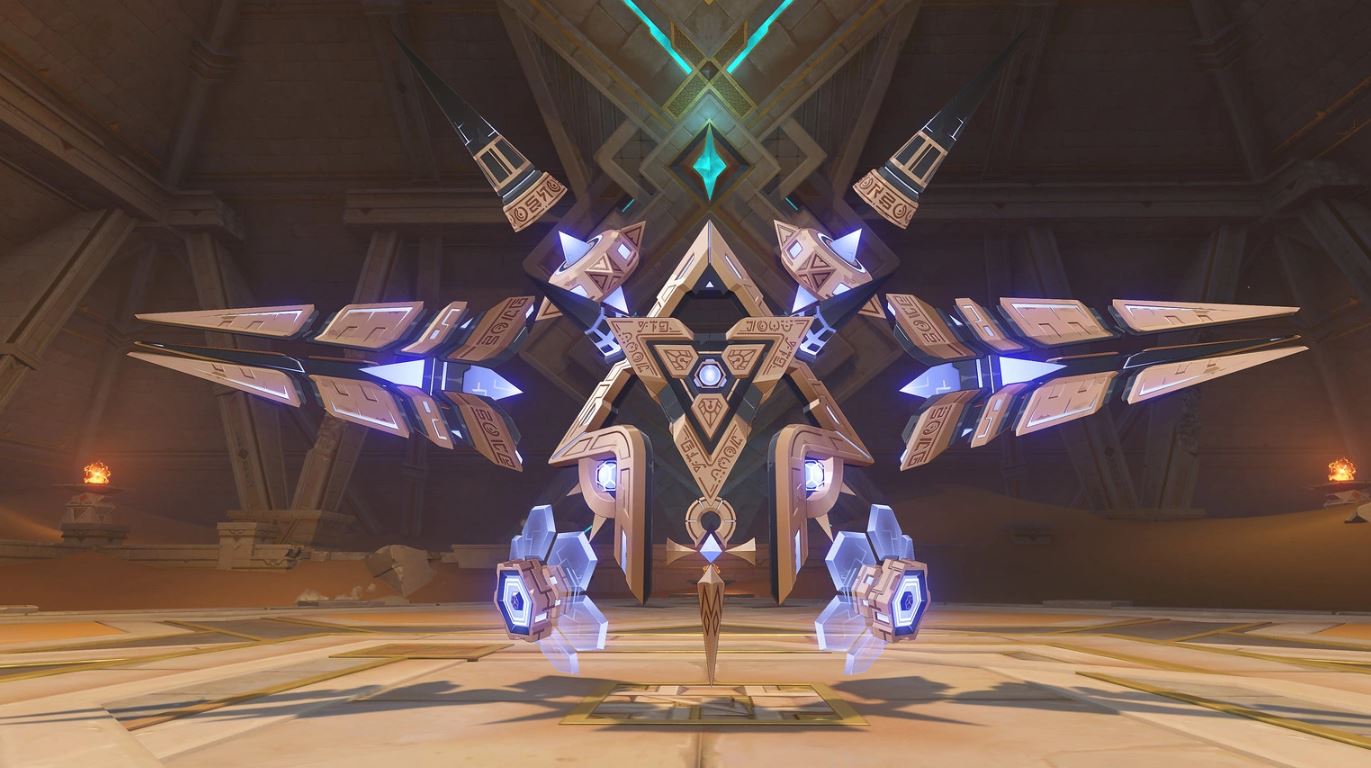 The Algorithm Of Semi-Intransient Matrix of Overseer Network not only has a long and ridiculous name, but it also features a new set of attacks. It’s one of the new bosses that you can encounter during your adventure in the new desert area of Sumeru.

However, if you haven’t stumbled upon this boss yet, then this guide will show you where to find it.

You can find this boss in the new desert area of the Sumeru region, specifically in the Dune of Elusion which is on the southern part of the map.

Unlike most bosses in the game, you don’t really need to go through several levels just to get to this boss. Instead, all you need to do is head inside the ruins, and you can then find its boss arena.

Now, you have to get into the arena and approach the semi-visible hologram in order for the boss to spawn.

While the Algorithm of Semi-Intransient Matrix of Overseer Network has a pretty long name, fighting it won’t take you a long time, fortunately. It does seem a bit intimidating at first, but all you need to do is to use Catalyze reactions to target its core. You can do this by mixing both Dendro and Electro attacks.

You just have to watch out for its AOE attacks which you can tell by the signals on the ground. It will also turn invisible, but you can easily counter it by hitting the visible parts with Electro attacks. This will cause the boss to become visible once more.

If you want to defeat it quickly, you can use character combos like Fischl and Tighnari. After defeating the boss, it will drop a ton of items. These include the new ones like the Light Guiding Tetrahedron and more.