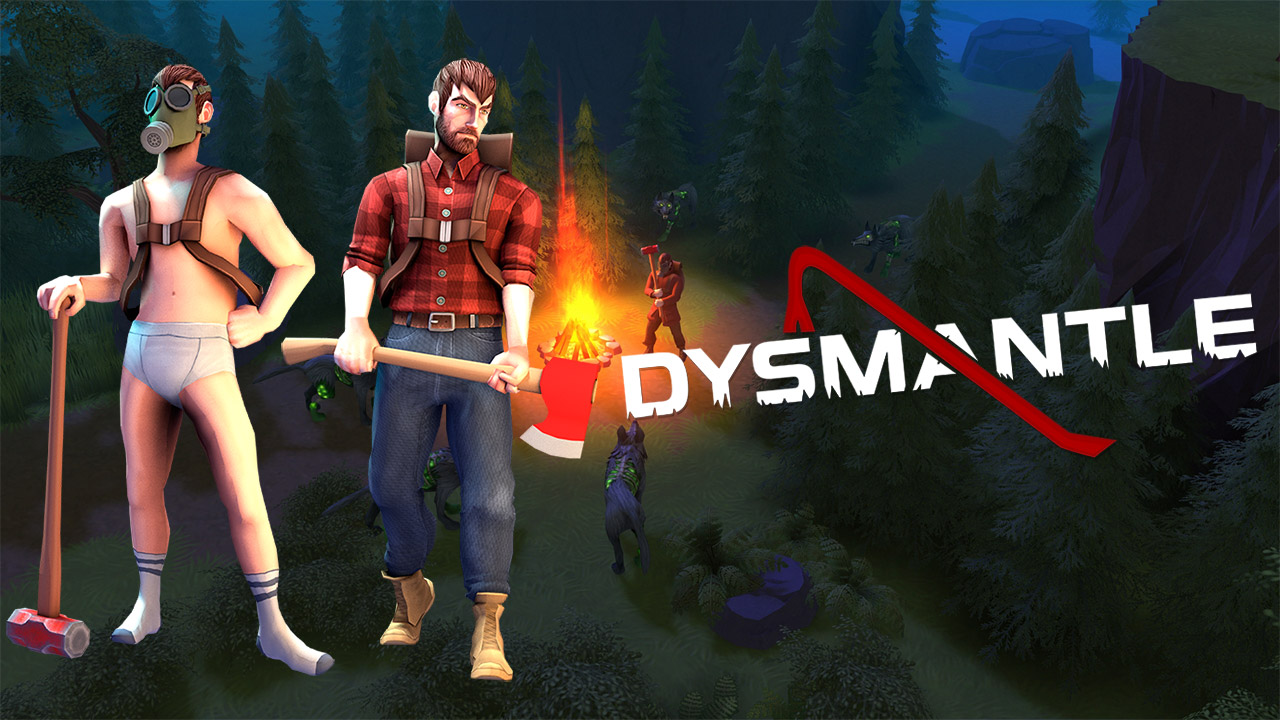 The sledgehammer in Dysmantle can be used to dismantle a lot of things such as smaller vehicles, rocks, stone walls, and many other resilient objects. It does not, however, destroy the largest metal objects. It can also be used as a pretty solid weapon against the many enemies you will encounter in the game.

How to Get a Sledgehammer in Dysmantle

Let’s start with the main requirement here: you need to be level 25. This will unlock a quest called “The Last Stand”, which will reward you with the recipe for the sledgehammer upon completion. As such, you simply need to reach level 25 and complete the quest. Let’s go over how to start and complete the quest, step by step.

First of all, you must obtain the quest from any loudspeaker in the outskirts of Central, which requires a gas mask to traverse. Here are the coordinates for the loudspeakers:

Any of these should do. After starting the quest, you have to make your way to the park at 720º, 416º. Be warned that the are machine gun turrets in the area, so try to carefully take them out from long range. If you need to restock, keep in mind that these turrets do not respawn, so you can return to camp and come back.

Now, you have to pick up and read the note found at 760º, 439º. Then go and obtain the City Hall Key at 828º, 440º. This key opens the door to the east, at 825º, 433º. This allows you to go behind the City Hall, where you will find two Skinless Skulkers. Killing them should complete the quest and reward you with the recipe for the sledgehammer.

Finally, you just need to craft the sledgehammer. It’s a simple recipe at lv0, requiring just 8 Stones and 4 Lumbers and it can be upgraded up to +5. That’s how you obtain the sledgehammer, which should help you survive the post-apocalyptic world of Dysmantle.

ALSO READ: Dysmantle: How to Get to Vulcan Island