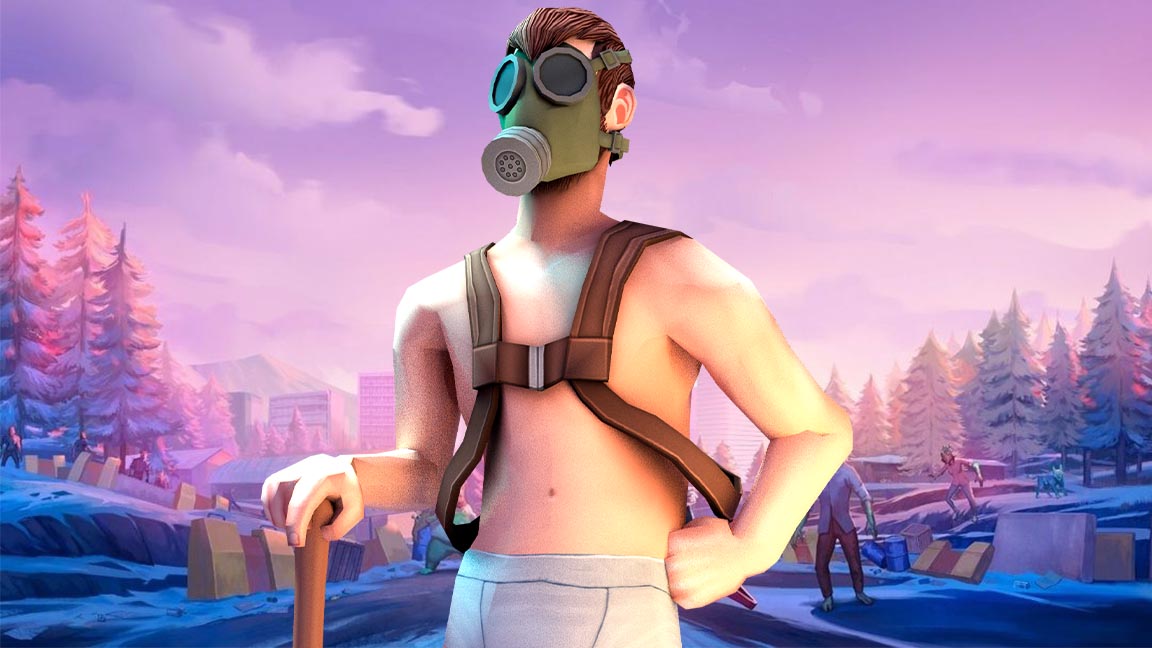 Some areas in Dysmantle are full of toxic gases, requiring a gas mask to proceed. But this item is much harder to obtain than most, as it is hidden behind a lengthy questline. So, here’s everything you’ll need to do to get the Gas Mask in Dysmantle.

How to Get Gas Mask in Dysmantle

Gas Mask can be acquired by completing “The First Expedition” sidequest, received automatically after getting to Fool’s Canyon’s archeological site in the Sunburn Desert. This quest will task you with finding nine Audio Logs, left by one of the archeologists.

The first audio log is on the table in the archeological site. The next two are near the big pyramid the archeologists studied, marked on the map with the words “Pinnacle and the Abyss”, east to the Fool’s Canyon.

The eight is near the Rocky Mountain Path Entrance and the last will be found in the southeastern portion of the Volcano Mouth Temple. With the exception of the last one, all of those are located near the campfires, so they shouldn’t be hard to find, once you’ll uncover the locations they are placed in.

The Volcano Mouth Temple is a location made of small corridors filled with enemies, and once you’ll enter it, you won’t be able to leave until you defeat the mini-boss. That boss is the Old Loyal Champion. He hits hard, but can only swing his sword at you and use a dodge roll to avoid your attacks. The best way to defeat him is with ranged attacks.

Once you’ll defeat the boss, you can use a lever to get out of the temple. Following the road, you should notice the last audio log and a blue chest next to it. Inside the chest will be the Gas Mask Recipe. From now on, you’ll be able to craft a Gas Mask whenever you need it, with 5 Plastics, 15 Rubber, and 20 Mana Beads.

ALSO READ: Dysmantle: How to Get a Sledgehammer