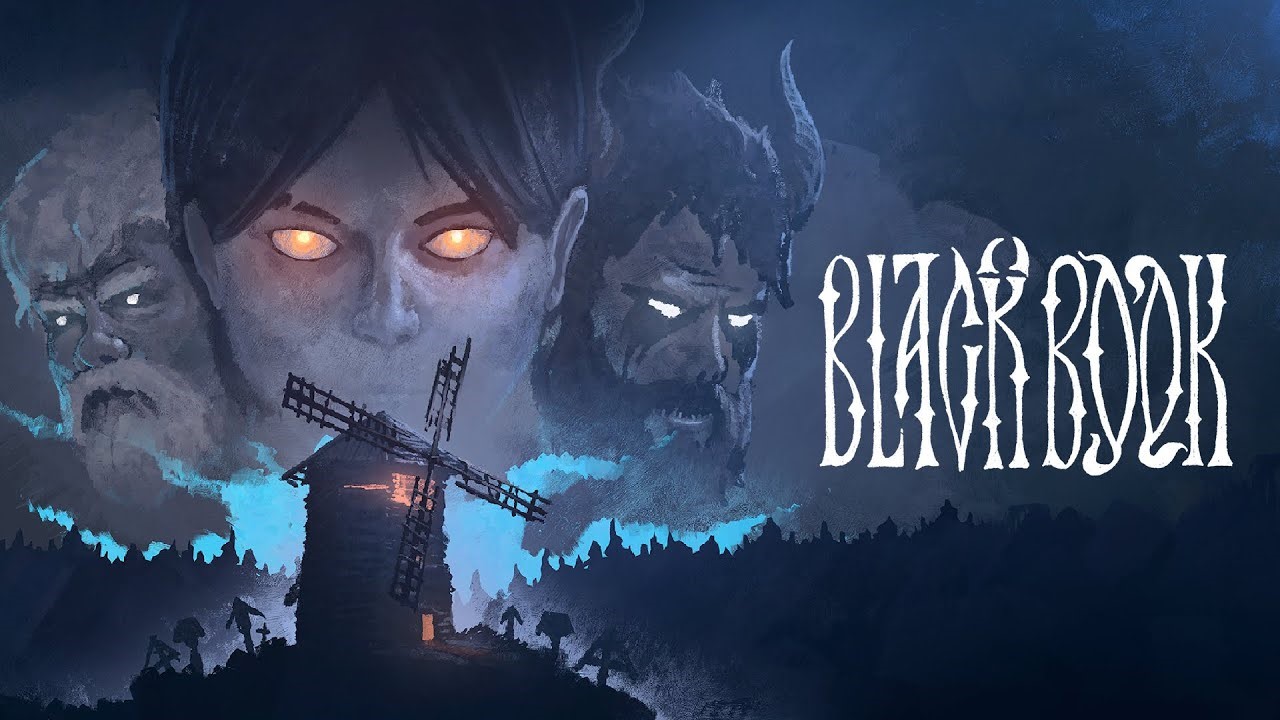 Being a card deck-building game, Black Book has a rather complex battle system. The game’s beginning features mostly weak enemies that can be easily disposed of using simple damage dealing cards.

However, Black Book’s first boss, the Thirteenth Brother, serves as a wake-up call to all the players who thought they could beat the game effortlessly.

How to Defeat the Thirteenth Brother in Black Book

There are a few things you can do before the fight that will slightly reduce the upcoming challenge. Make sure to use the ax found in the backyard to enter the mill where the fight takes place, to save a few hearts.

When the demon will pose a question, answer that he was lured to the mill by a sacrifice. This will grant you so additional EXP. Also, make sure that your deck has a variety of White and Black cards – you’ll need versatility above all else.

The Thirteenth Brother has 50 hp and mostly uses an attack that deals 4 points of damage twice a turn. But, sometimes he’ll use a turn to cast a barrier that will absorb 13 points of damage or use a skill that will seal a random card in your possession.

If your health is low, remember that you can use a herb each turn to heal while still being able to play three cards. Since the boss has a lot more health than you, your priority should be defense most of the time.

The most reliable way to deal damage in this fight is by using the card Skorchit to apply a Waste effect on the enemy. This effect deals damage to the enemy each turn. And every time you apply it again, it will stack. With it, you’ll be able to constantly deal damage while being able to use most of your turn to defend from the demon’s powerful attacks.

With that, you should be able to defeat the boss with little trouble. And winning the fight will turn him into your minion, making it well worth the effort.