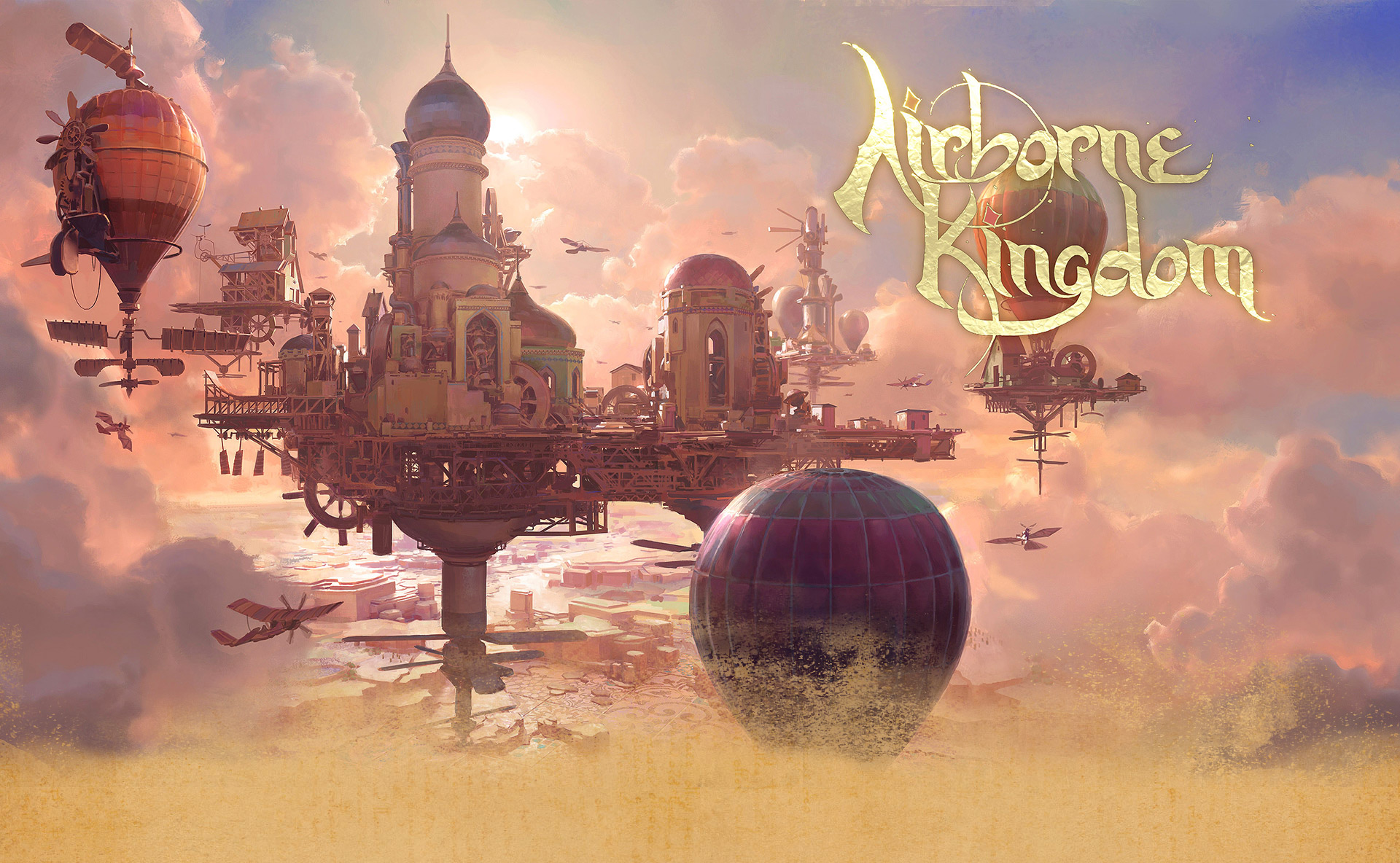 There are a lot of things you’ll have to keep in mind when playing Airborne Kingdom, and you might have trouble deciding what you should focus on. A lot of things can go bad, and when you command a city in the clouds, the stakes are, quite literally, high.

So, here are the most useful things you should know about Airborne Kingdom!

Airborne Kingdom combines elements of a city-building game with some RPG mechanics, giving you a chance to move your Kingdom through the world, accept quests look for resources. In order to keep your focus between a few key factors:

To move and stay afloat, you need coal. Upgrade your Coal Storage as fast as you can and work towards building the charcoal hut immediately, to transform wood into more coal. Running out of this resource will cause a game over.

When building anything in Airborne Kingdom, you’ll need to take the placement and weight of each building into account. The more tilted your city is, the more discontent your citizens will become. To keep everything spread out nicely, you should invest in two skills – stacking buildings and moving them without spending resources. That way, you can always spread the weight evenly throughout the city.

Sooner or later, you’ll need to start building water condensers and farms to keep your citizens self-sustained. Placing any building that produces either water or food together will boost the production of both, so always try to do that as long as it doesn’t tilt your city too much.

To place more buildings, you’ll need to increase your city’s lift, which can be done by researching specific buildings in the tech tree. But, try to limit the growth of your population before researching those, as civilians also have an effect on the city’s overall weight. On top of that, you should make sure to increase the city’s propulsion, to minimize the amount of coal used for transportation.

The game has three different realms to explore, but don’t be too hasty when it comes to moving from one to the other. Each realm has different resources you can find there, which also means some crucial resources won’t be as easy to find later on. Only travel further if you’re confident that you have enough resources for long trips.