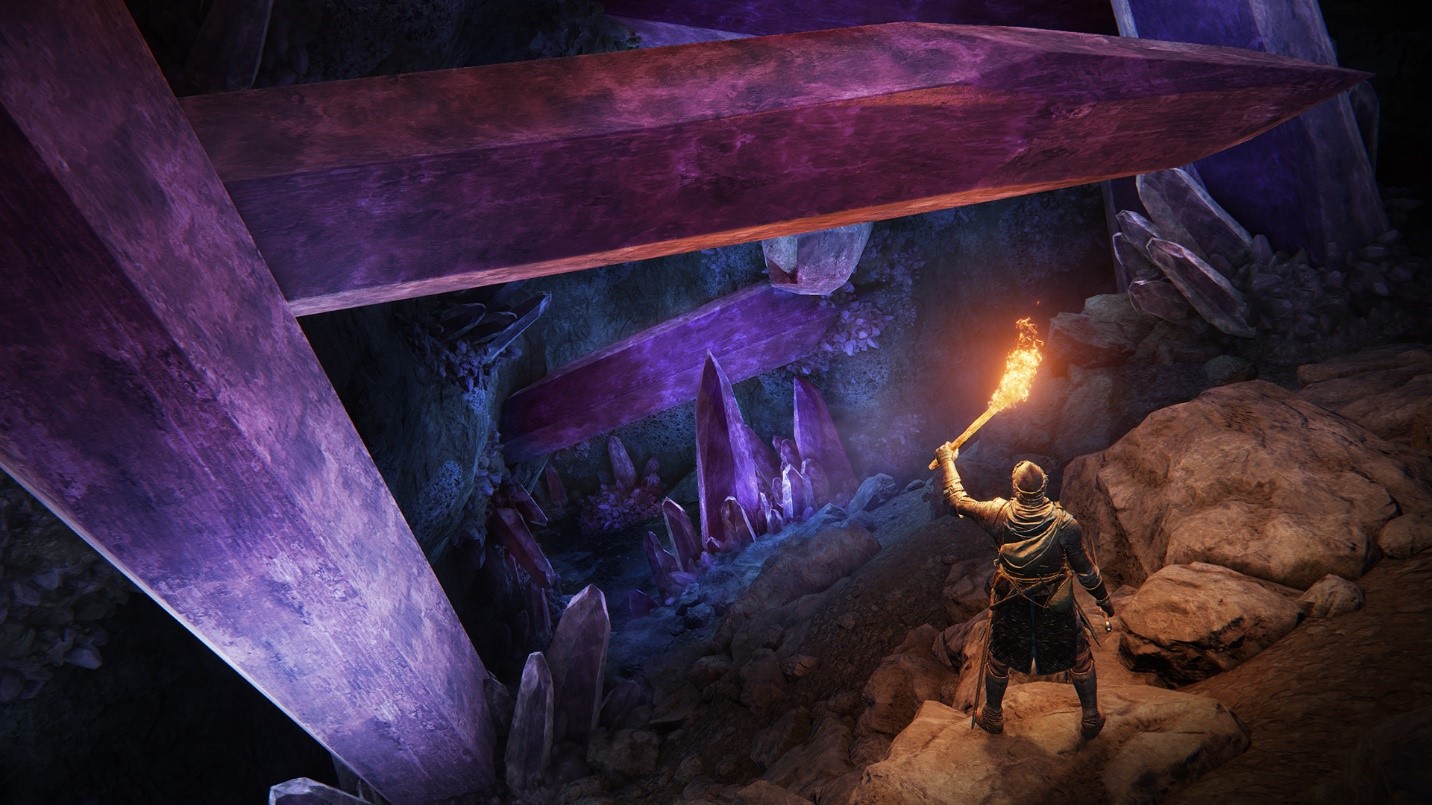 In true FromSoftware fashion, Elden Ring has plenty of secrets waiting for the players to uncover. These secrets could include major lore connections, hidden armaments and gear, hidden mechanics, and a whole lot more.

In this article, we’re going to have a look at some of the top secrets in Elden Ring that you probably didn’t know and only realized after reading this.

Top Secrets that You Probably Didn’t Know in Elden Ring

In this article, we’re going to cover 9 secrets that you might not have known as you play Elden Ring. Let’s get started.

Let’s kick off with our very first secret which is Gostoc whom you meet near the gate of Stormveil Castle. You might not have realized it during your playthroughs, but Gostoc will actually stalk you as you progress through the area not just once but THREE times.

The kicker is that whenever you die, he’ll actually steal 10% of your runes once you retrieve them, causing you to wonder why your runes are somehow smaller than before.

If you’ve played Dark Souls 3, then you’re already familiar with the mechanics of the prism stone and how it can help you avoid dying from a fall. In Elden Ring, the mechanics remain the same except that it comes in the form of the rainbow stone.

Basically, if you toss a rainbow stone off a ledge and it breaks once it hits the ground, then you won’t be able to survive that fall. On the other hand, if it still remains intact, then you will survive the fall without any damage or a bit of your HP depending on how high it is.

The interesting part, however, is that placing a rainbow stone on the edge of a cliff where you could die if you take a fall will actually prevent you from falling accidentally in the first place. It’s as if an invisible wall is placed in front of you so you won’t be able to fall off, especially during combat.

This is actually more of a glitch than an actual mechanic, but if you want to regen your health quickly without using any consumables or spells, then you only need two alternate equipping between the Karolos Glintstone Crown and the Olivinus Glinstone Crown.

Keep on alternately equipping between both and you’ll find your HP restored to full in seconds!

If you’re annoyed by certain enemies aggressively beating you to death, then the White Shadow’s Lure ash of war could be a great help. Similar to the Alluring Skulls in Dark Souls 3, this one attracts the attention of enemies in the area toward the white shadow, allowing you to kill them while they’re distracted.

You might have already tried this one before, but there’s actually a mechanic in the game wherein you can press the Dodge button while standing in place to backstep and then follow up with a normal attack. This will have a unique animation that can also be used to create a gap between you and your target and then close that gap immediately with an unexpected attack.

This can work particularly well in PVP as it can catch people off-guard, though it can also work on certain PVE enemies as well.

A few enemies in The Lands Between actually have a unique grab animation whenever you die to their attack during the grab. One very notable example is Praetor Rykard who will actually swallow you whole each time you die to the serpent’s grab attack. Another example is the Land Octopus, though their grab attacks can be rarely seen.

Of course, grab attacks can be annoying, but luckily, you can actually get out of these pretty long grab attack animations earlier and manage to survive by spam clicking your normal attack button.

Stamina management is a pretty important mechanic of the game. Deplete your stamina during combat, and you run the risk of getting beaten to death without any means of dodging or blocking any incoming attacks.

If you use a greatshield, however, you can actually hasten your stamina regeneration so you can get back into the fight by spamming crouch and blocking all at the same time. By doing so, you’ll be able to notice that your stamina bar is recovering faster than it would normally do.

One of the best quality of life changes to Elden Ring is the infinite stamina you get when sprinting while outside of combat. This is contrary to the previous Souls titles where you will deplete your stamina while sprinting even if you’re not fighting an enemy.

However, if you aggro an enemy while sprinting, the game will assume you’re in combat and your stamina will start draining. Luckily, you can counter this by simply doing a quick crouch while sprinting and getting back up immediately, especially if your stamina is always running out.

By doing so, you’ll see that your stamina bar will quickly which will then allow you to go back to sprinting without actually having to stop.

One of the more annoying things in Elden Ring is when your weapon hits a wall and it bounces right off. This can be pretty annoying during combat as it will interrupt you and cause you to be wide open to enemy attacks.

However, if you do a jumping attack, your weapon will actually pierce through the wall, so you won’t have to worry about it bouncing and you can even fully perform a successful attack.

ALSO READ: The Stanley Parable Ultra Deluxe: How to Get the “Other Games” Ending