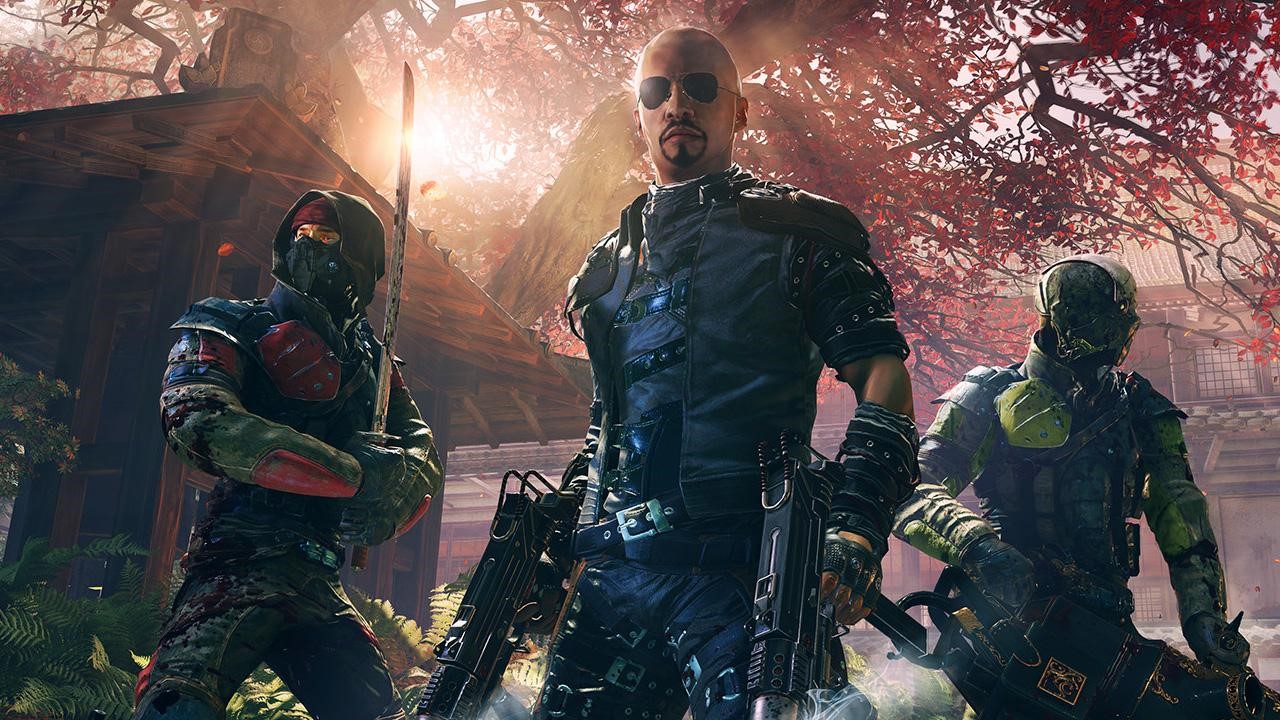 Although Shadow Warrior 2 is designed mostly for a single player, it also features a very fun co-op mode. But, it might be a bit hard to understand how it works, especially since the game doesn’t really explain it at all.

How to Play Co-op/Multiplayer in Shadow Warrior 2

The option to play multiplayer will only become available once you’ll finish the game’s tutorial mission, “All in a Day’s Work”.

From that point, when you return to the main menu, you’ll have the option to join the games of other players and play with them. These games take place on a variety of maps, so you can choose whichever you feel like playing.

On the right, you can change the level of difficulty you’re looking for, but keep in mind that every multiplayer game is slightly harder compared to the single-player one.

Of course, you can also host your own game, however, since there are no big options in the menu for that, you might not know how to do it at first.

That’s because the option to host a multiplayer game becomes available once you press “resume game” in the main menu.

On the right of your save file there will be a smaller “Select Play Mode” menu. From it, you can choose the option to make this game session a multiplayer one, meaning other players will be able to join.

If you don’t want strangers to drop in, you can pick the “invited only” options, which basically means making a private server. Now, all that’s left to do is set the difficulty and start fighting the hordes of demons with allies by your side!

The Naglfar Eygon is a giant spider-looking boss which is essentially the very first boss that you will encounter in Valkyrie Elysium. 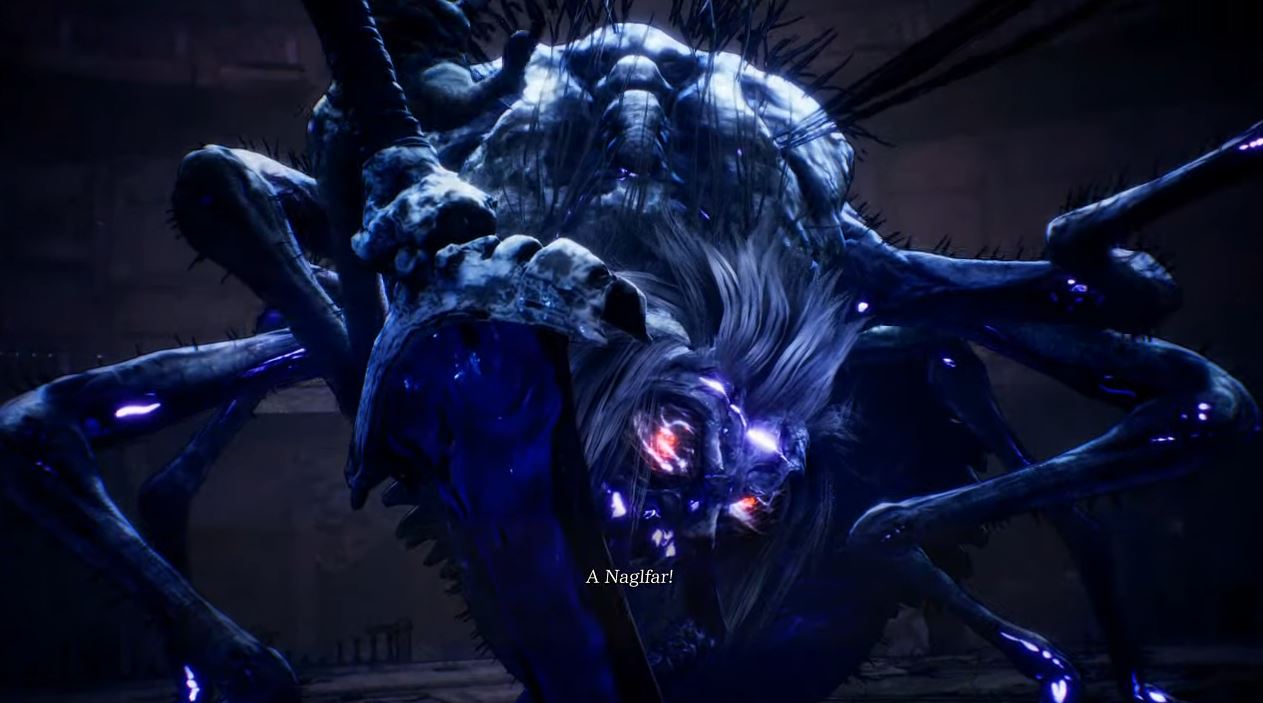 Valkyrie Elysium follows the adventure of Maria who is a valkyrie tasked with completing assignments for Odin. As you play through the game, you’ll come across several bosses that will hinder you from progressing further.

One such boss is Naglfar Eygon who will be your very first boss encounter. Beating it might be hard if you’re a complete newbie. Luckily, I’ve created this guide to help you out.

How to Defeat Naglfar Eygon in Valkyrie Elysium

If you’re brave enough, you can also drive interrupt him by performing precious guards. This way, you can get in a few hits right before the boss recovers. However, only do this if you’re skilled enough as it can be too risky if you failed to pull it off.

During the fight, make sure to move sideways in order to position yourself in a way that you can freely attack its rear. It’s also ideal to use Grave Edge in order to build up its Crush meter.

Once the gauge fills up, it will incapacitate the boss, giving you the opportunity to get a few hits in.

Don’t spam your Grave Edge. Instead, you want to wait for the boss’s Crush meter to go down before you attempt to do the move once again. Make sure to back off a short distance once the boss gets back up.

If you stay close enough, it will release an electric shockwave which can deal a decent amount of damage.

Pay attention to the boss’s sword arm, as it will wind it up when it’s ready to perform a sword attack. you can either guard or dodge away. Also, make sure to move in and out of its range. If you stay close long enough, the boss will perform a grab attack that’s impossible to dodge or block.

The boss has two long health bars, but the entire fight is actually easy but still challenging enough. You just have to keep on attacking the boss’s rear and using Grave Edge to incapacitate it. Don’t forget to heal up in the event that you took a huge chunk of damage from one of its attacks.