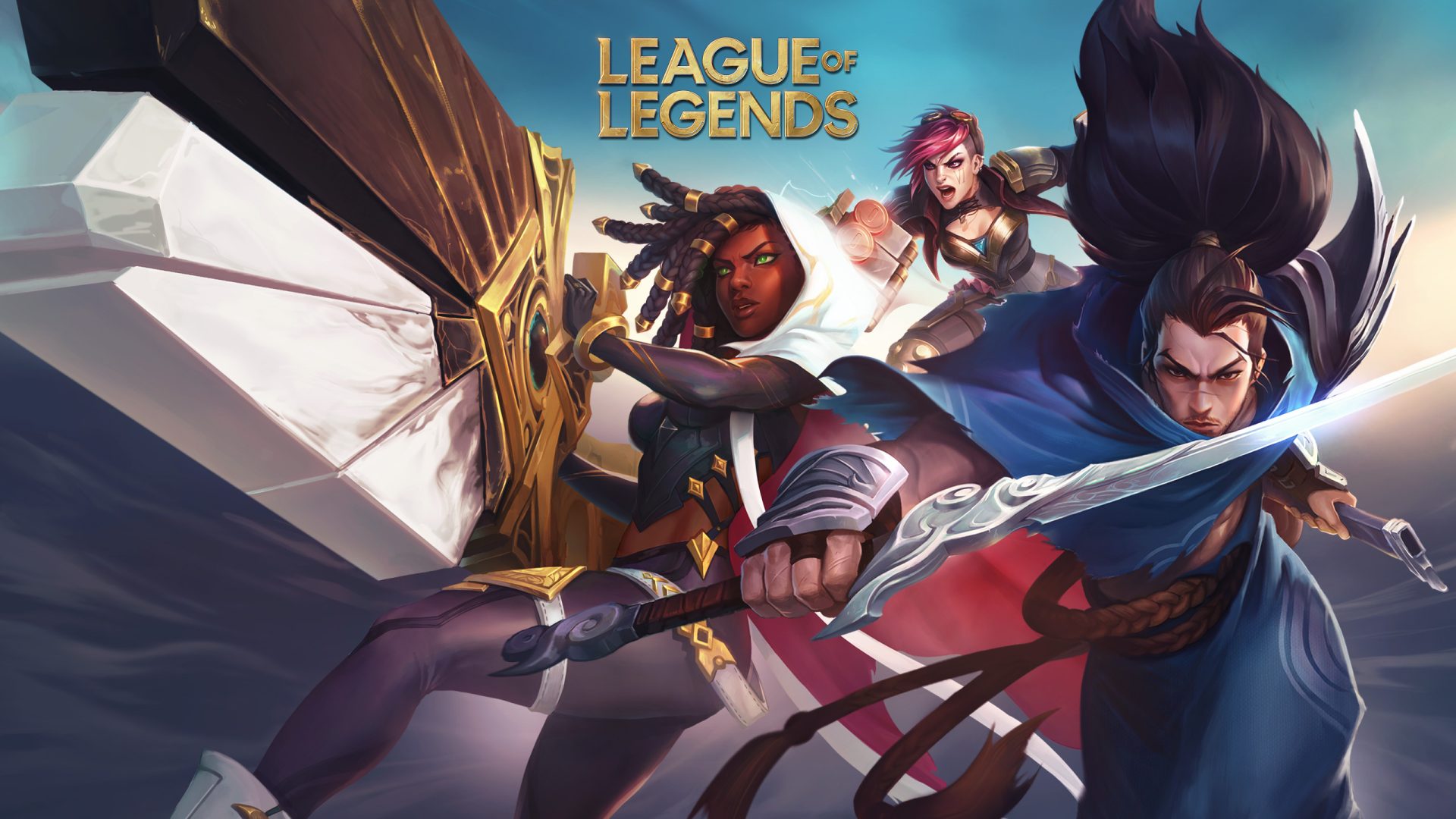 Playing with your friends, and partying, is a whole lot fun; undeniable in every aspect, especially when you are able to muster a formidable synergy together. With people to help you in quests and fighting, you would have less, or even none, difficulties in defeating bosses; and you could raise your levels or ranks with them quickly.

It would be much easier teaming up with people who know each other’s gameplay and weaknesses so filling these shortcomings could be dealt with at once.

Along the way, you would, of course, meet other players that you might want to play with and therefore form a new group of people to play with. However, at times, this could be quite troublesome especially when both asked to play with you at the same time. There would also be days when you could feel like playing solo but, your friends would not stop asking you to play with them.

How to Appear Offline in League of Legends 2022

League of Legends, up to date, still does not have a feature for allowing players to hide their “online” statuses while playing despite the players’ requests. To compensate for that, a third-party application that renders your in-game status hidden is circling within the community.

This third-party software is called Deceive. Despite being online in the game, though Deceive, your friends in your friend list would see as “offline”. As another advantage, you can have a peaceful game without the sudden whispers or messages from your in-game friends.

On top of that, you do not have to worry about Riot banning your LoL account since they had recognized this application, and would not erroneously detect it as a third-party for cheating.

To have Deceive working during your game, all you have to do is click your Deceive shortcut on desktop, instead on the League of Legends. This would direct you to the same menu where you type in your username and password.

Upon successfully logging in to your LoL account, you will be notified through a message that you are appearing offline during your game which, of course, means that Deceive is working.

If you wish to go back being invited with your friends, you can always disable or quit Deceive easily via system tray.