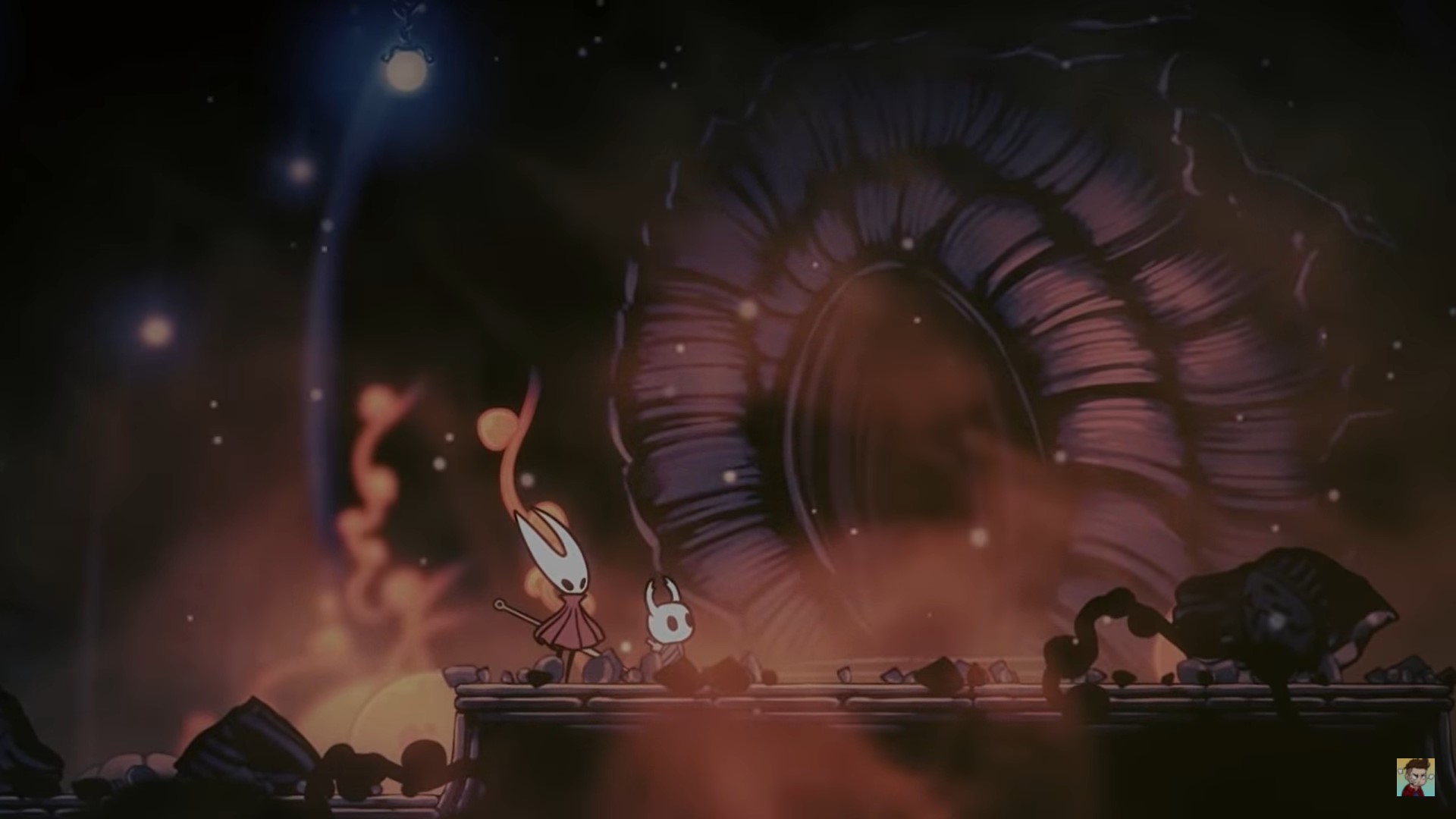 Hollow Knight’s gameplay is based on exploration, discovery, and battles. The game takes place in Hallownest, a vast underground realm full of enemy bugs. Many of these opponents are significantly more powerful than your Knight at the start of the quest.

Still, in true Metroidvania form, upgrades are hidden and scattered across the landscape, which will give the player an advantage in battles. Some of these enhancements will even improve the Knight’s primary weapon, the Nail.

How to Get Pure Nail in Three Bosses in Hollow Knight

Just as a blacksmith upgrades swords in other games, Hollow Knight’s nails are upgraded by the Nailsmith. To fully upgrade your Nail into the Pure Nail, you need to level it up first to Sharpened Nail, and then Coiled Nail.

Afterward, you need to defeat three bosses to obtain the required materials. This article will teach you how to upgrade your Nail into Pure Nail, which bosses to defeat, and where to find them.

The final forging process that will perfect your weapon into the Pure Nail will require a whopping three Pale Ores and 4,000 Geo. Make sure you have already accumulated enough Geo to complete this process.

You can find these ores by defeating the following bosses:

First Ore: located in Deepnest and requires you to defeat one of Hollow Knight’s creepiest bosses, Nosk. You can find Nosk left of the hot spring behind a breakable wall.

Second Ore: head to Kingdom’s Edge and upwards to the Colosseum of Fools, complete the Trial of the Conqueror.

Third Ore: gifted by the Grubfather, an NPC found in the Forgotten Crossroads. It requires you to rescue 31 of his Grub children from the glass containers located throughout Hallownest. To make things easier, head to the Tower of Love and defeat the Collector; completing it will mark the Grub children’s locations on your map.

Once you’ve gathered all three Pale Ores, return to the Nailsmith and he’ll offer you the Pure Nail. The Nailsmith spent his entire life forging the weapon, and now that it’s finished, his final wish is to be slain by the Pure Nail.

Whether you choose to fulfill this heartbreaking request or not, you will be able to continue your journey in Hollow Knight with the strongest weapon available.

ALSO READ: Hollow Knight: How to Get to the Abyss