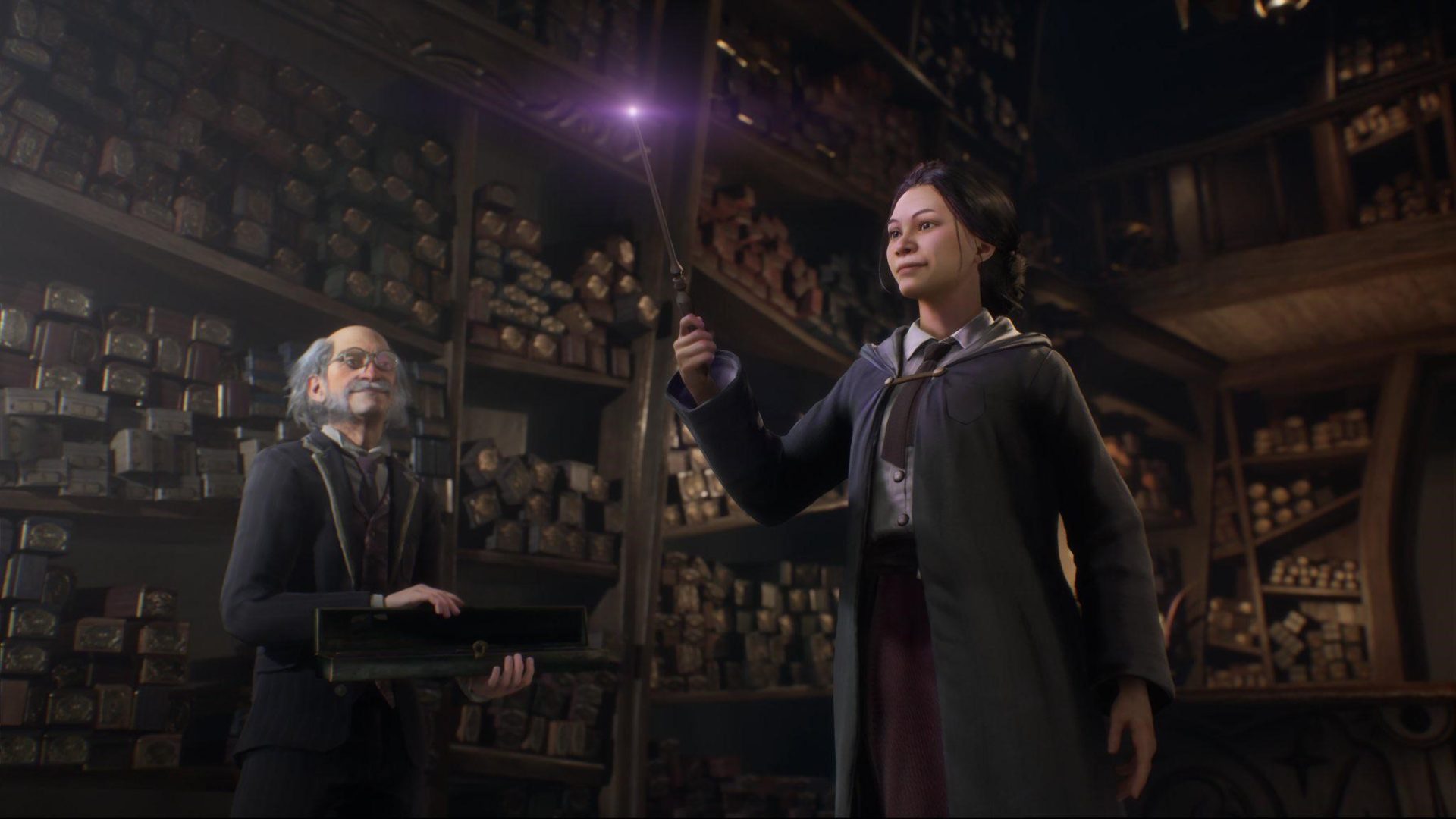 While the game is not out yet, there have been a handful of information people can look into so they can know what to expect once Hogwarts Legacy releases. One of them is wand selection.

In the wand selection process featured in both the movies and the books, there are 5 different core options to choose from. Each of them has its own unique features that will gradually shape the way you master magic.

Players are hoping to see them in the game. Let’s have a look at what these are.

How to Choose the Best Wand in Hogwarts Legacy

As mentioned, there are 5 core options for a wand. Let’s have a look at each of them.

First is the Dragon Heartstring which is specifically obtained from a dragon. It’s capable of producing wands that can cast the most flamboyant spells out there. An interesting thing about this core is that it can even be used to master the Dark Arts depending on its user.

Next is the Unicorn Hair which is capable of making the “most consistent magic”. This means it can create magic without a lot of blockages and fluctuations, making wands that use this core hardly unlikely to turn to the Dark Arts.

Then we have the Phoenix Feature which is the rarest type of core, one that is capable of making the “greatest range of magic”. The reason why it’s rare is because of the nature of the Phoenix which the feature is taken.

The fourth core is the Troll Whisker which is obtained from the facial hair of a troll. It’s quite inferior compared to the other cores, however, despite how dangerous it will be to get one.

The last one would be the Veela Hair which is obtained from Veelas, magical beings who preserve a young and beautiful appearance that’s akin to the sirens. It’s also quite a rare core and has a temperamental nature.

How to Pick the Best Wand?

As of now, there’s not much information about whether we can get to make our own wand or will it be chosen for us? We can only make assumptions at this point, with the most plausible being that a feature will be implemented that’s similar to the Find Your Wand feature that’s documented on the Pottermore website.

Basically, you will have to answer a handful of questions that will reveal your morals and personality which can affect the wand that will suit you best. Of course, this is not official information yet, so we can only wait for far more information to get revealed in the near future.

ALSO READ: Rogue Legacy 2: How to Beat Every Boss in the Game