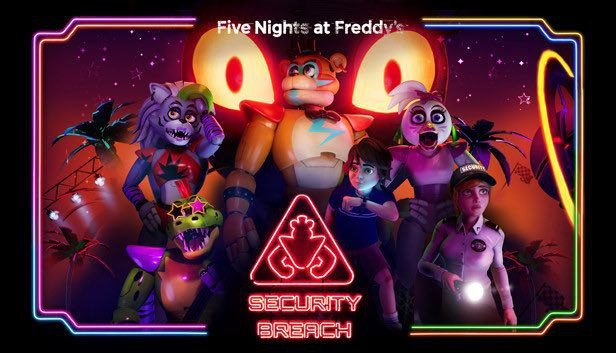 There are five other endings in Five Nights at Freddy’s Security Breach, in addition to the game’s genuine conclusion. The scary game has people going live, and hanging out with people to show them why the game is not for the faint of heart.

This walkthrough on the Security Breach in Five Nights at Freddy’s will show you how to complete all of the game’s endings. Some are really simple to obtain yet do not contribute to the broader tale, while the greatest are frequently the most difficult.

After defeating Roxanne Wolf, equip Freddy with Roxy’s Eyes, leave Parts and Services, and return to Mega Pizzaplex’s main stage. Proceed to the elevators and confront Vanessa; it is critical to flee from her.

Then leave Pizzaplex and call Freddy at 6 a.m., and when he asks if you want to remain, choose “LEAVE.” A cutscene will play after that, showing Gregory sleeping on the street. It isn’t the best finale, but it is the most straightforward.

After escaping the Daycare, go to El Chip’s restaurant (Level 3) and start the Prize Counter task, you will come across a closed emergency fire escape exit during this assignment.

Collect all six Golden Plushies in Rockstar Row’s Montgomery Gator’s section then go to Pizzaplex at 6 a.m. and select “STAY” when prompted. Go to Level 3 and depart through the back of the Prize Counter, which will be open right now.

During the Fazer Blast quest, go through the vent near the Prize Counter and turn left on the opposite side. You can resume your game once you see the pop-up notice regarding unlocking Vanny’s place. When Freddy asks if you want to stay or leave, choose “VANNY” as the third option. After a cutscene, go out the front door and back into Vanny’s area. Watch the game’s final cutscene by pressing the bright green switch in Vanny’s room.