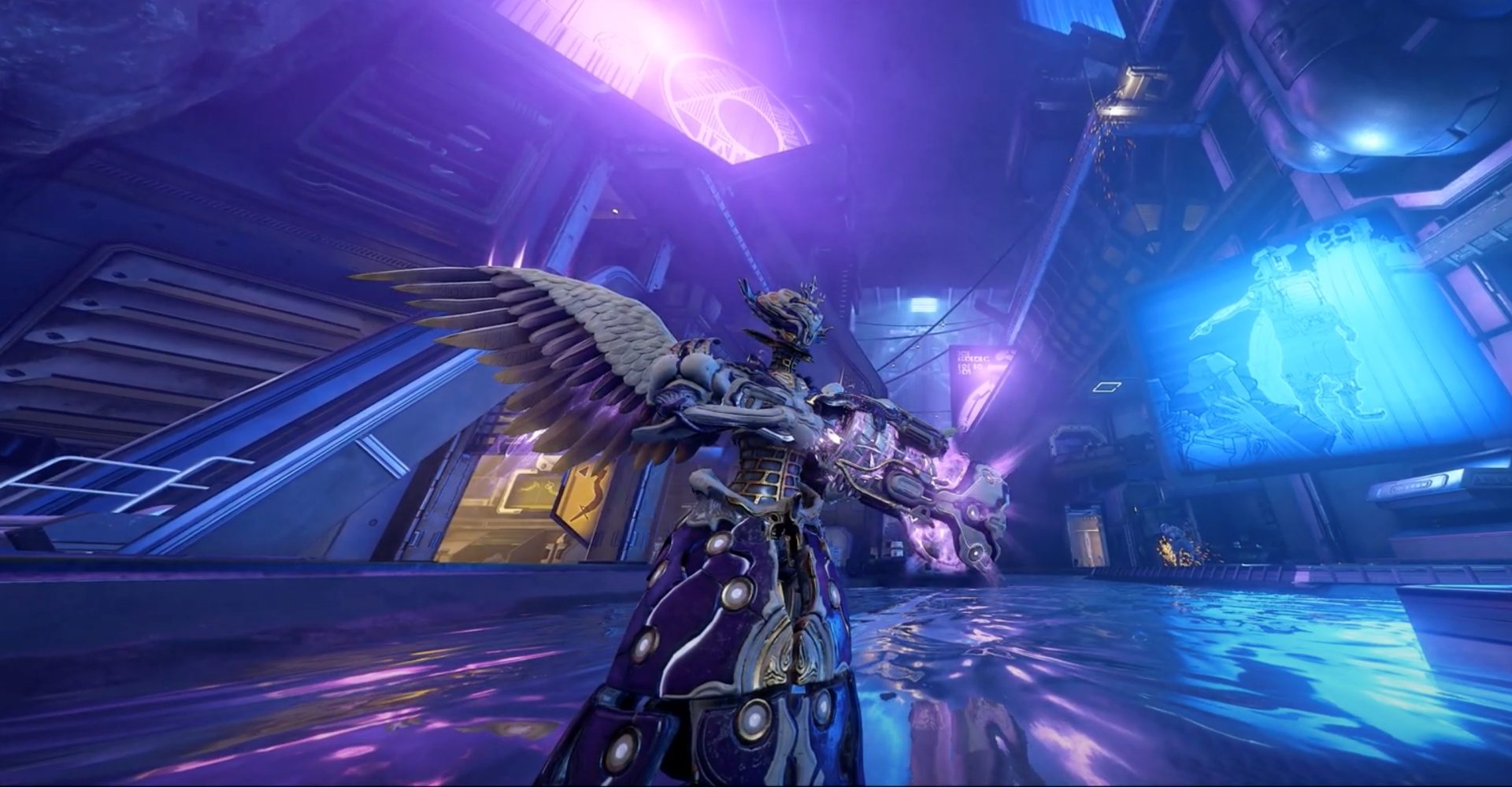 The Alternox Build Guide In Warframe

The Alternox is  Gyre’s signature weapon, which has two firing mechanisms. It has the Electricity orbs as his primary ammo, and a plasma shot for its alternate fire. However, players are now having a hard time building the weapon. When equipped on Gyre, the Warframe’s multishot is increased by 20 percent, but even this buff is not enough for the Alternox to deal tremendous damage. Let’s take a look at some of the builds below.

Status and Raw Amount of Damage

The first build takes advantage of Alternox’s stats and raw damage. However, unlike other guns, which deal decent damage when equipped with similar mods and arcane, Alternox doesn’t really provide much output.

Here are the recommended mods:

Almost all weapons have their crit build; Alternox is no exception. However, like the previous combination, this crit build works with other guns, but for Alternox, it might not yield the most significant damage. Still, it’s worth the try.

For this last build, we’ll try the Alternox on Mirage Prime, add some Sentinel tricks, and activate Madurai. The following mods is supposed to obliterate any enemy on sight, but when equipped on Alternox, it still doesn’t kill enemies in one hit. Still, this is arguably the best Alternox build if you still want to use it as a primary weapon.

Currently, Alternox is mainly used as a primer instead of a primary weapon. Many players request developers to rework and buff it since its damage is too low for its tier. What do you think?