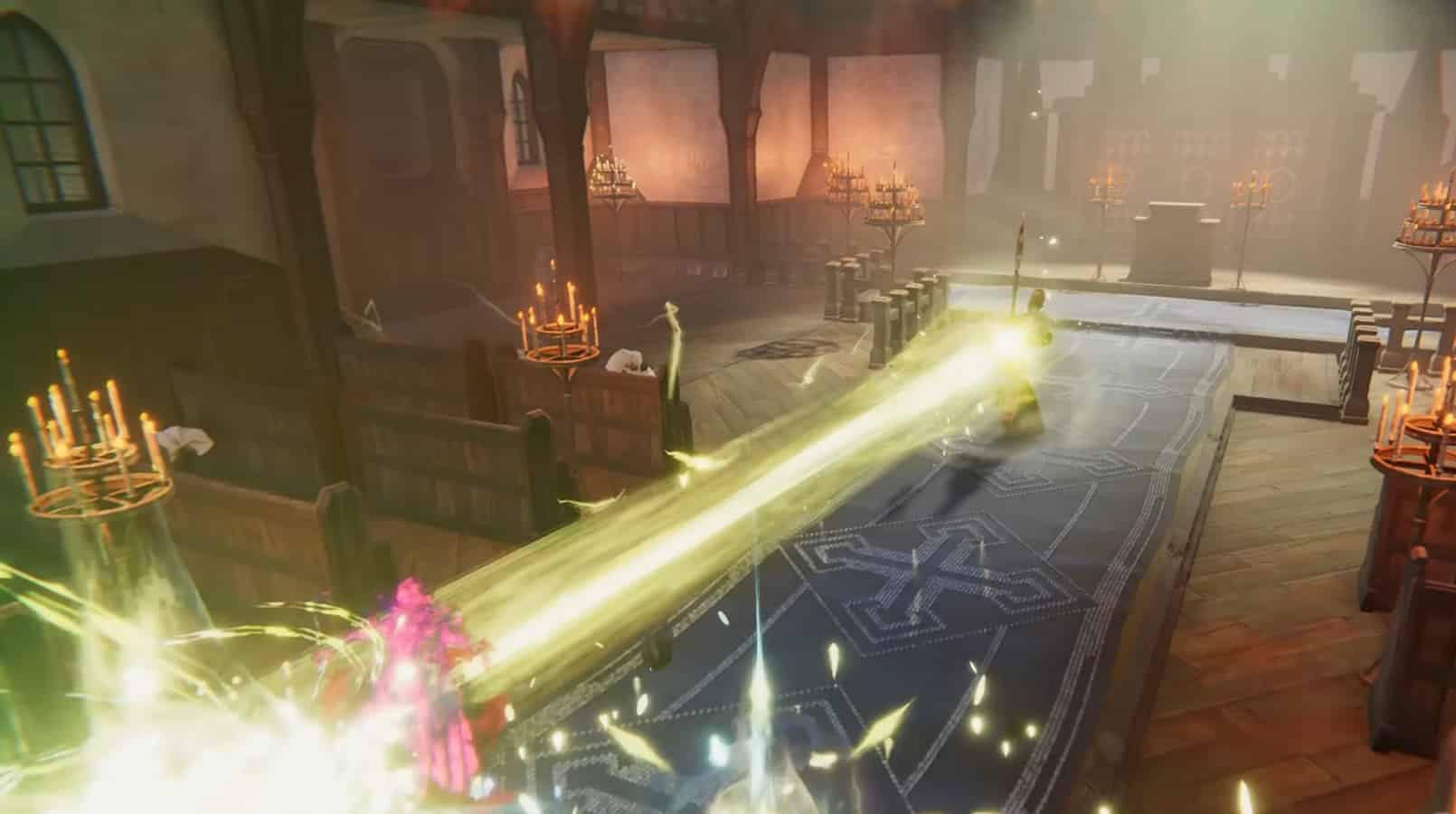 Throughout your quest in V Rising, you will gain both magic and vampire abilities to help you become a more powerful vampire.

These abilities affect your health regeneration, improve your elemental resistance, reduce damage taken, travel speed, and many more. Magic skills, in particular, are all viable in the game’s PvP aspect.

Best Magic Abilities to Use in PvP in V Rising

Magic Abilities are categorized into five: Unholy, Frost, Blood, Chaos, and Illusion. The good thing about this is there are no restrictions on what kind of spells you can utilize. So you can use any spell combination that you want, depending on your playstyle

. You can select two Basic Abilities, one Travel Ability, and one Ultimate Ability from your action bar. In this guide, we will be talking about the best Magic Abilities for PvP.

In V Rising, you can only unlock particular Magic Abilities by defeating specific bosses, which can be accessed in the Blood Altar. Thus, you should level up your gear score first so you won’t waste your time meaninglessly fighting Blood Units you can’t defeat.

With that said, here are the recommended Magic Abilities for PvP: