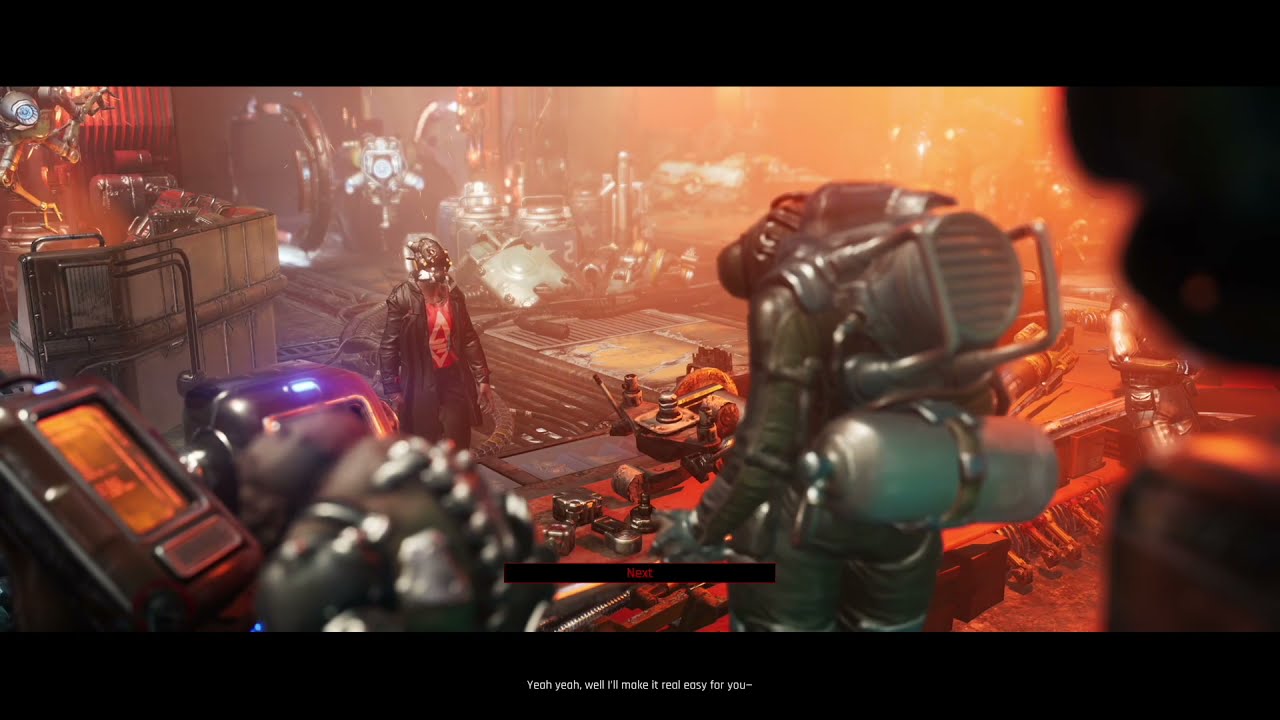 The Ascent gives you the opportunity to explore a massive, lore-rich world full of mystery, action and betrayal.  Going through the quests will give you a good idea on how the story folds out.  But in some ways, it’s also a little vague when it comes to advancing to certain areas.

One of the places that left players stumped is Scrapland.  Luckily, there’s an easy way to unlock it.  Read on to find out!

How to Get to Scrapland

The game features a lot of sidequests that are crucial to unlocking new areas of the game.  If you are someone who skips sidequests and just powers through the main quests, you might find yourself at a roadblock from time to time.

The same thing can be applied when it comes to getting to Scrapland.  There is a certain quest in Stimtown that you need to go do first before you can access the area.  Head on to The Node and find the NPC named Fouch, he will then give you a quest called Plug & Play.

After going through this quest, Scrapland should now be unlocked for you.  It doesn’t take long and I won’t spoil anything but it’s a very interesting one!

Hope this helps!  Have fun going through this amazing, colorful world!

Terraria: Best Weapons to Use in Update 1.4.4

There are a number of Epic Weapons to choose from in Terraria. And the list just got larger with the latest update that came out earlier this week. 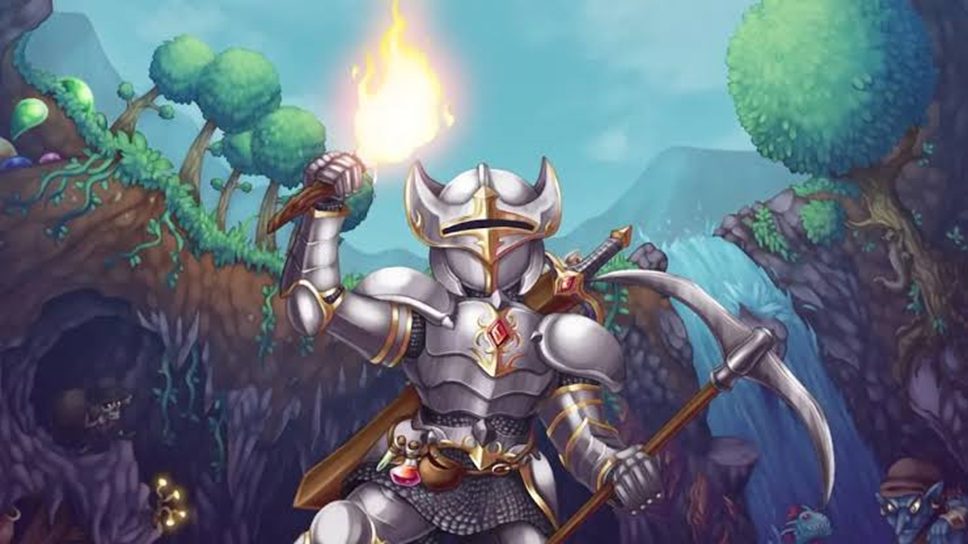 Dig, Fight, explore, build. These are the essential things to do when playing Terraria. And all these tasks are linked to how likely you can survive the world that you have created.

There are different sections in the world with different types of mobs to defeat as well as bosses scattered across the Realm. And the different weapon types in the game can make defeating these mobs and bosses easier or harder depending on your preference or style of fighting.

The latest update has revamped a lot of things in Terraria and this time, it has done considerable tweaking on melee-based combat. But that doesn’t mean that they didn’t release ranged weapons in the latest installment of the game.

In this guide, we will list our top 3 Epic Weapons to try out when defeating mobs and bosses in the latest 1.4.4 update of Terraria’s Labor of Love Content.

Best Weapons to use in Update 1.4.4 in Terraria

Out of Several weapons that were released in the latest update, we have selected 3 of our favourite Epic Weapons to showcase in this guide.

It’s a given that the weapons players find useful in clearing content can’t be categorized as the best overall since different Terrarians have different playstyles and preferences, our top 3 favourites are based on how easy the weapon is to use and of course how we ranked them according to our tests.

The Hive-Five is part of the Queen Bee Crafting Rewards. Defeat the Queen Bee in her Lair to obtain the crafting recipe for the Yoyo.

To Craft it, you will need 14 beeswaxes. The drops when defeating the Queen Bee will give you more than enough beeswax to create it from your workbench.

There are mixed feelings when it comes to Yoyo-type weapons. They provide good range damage but a bit of finesse when used.

The damage you deal depends on you hitting the yo-yo head onto the enemy. Overshooting or mistiming your throw will leave you open to attacks especially when the enemy closes in on you when your yoyo is extended.

How to use the Hive-Five

The Hive-Five is great to use if you manage to time your attacks to hit the enemy. In addition, it spawns killer bees to deal damage to the enemy every time you strike them with the yoyo head.

Although it has a weak knockback, it compensates for its fast attack speed so be sure to time your shots and position yourself a bit far from the enemy and go further back when they get too close.

The Wand of Frosting

If you are planning to be a mage then you will feel right at home with the Wand of Frosting. Similar to the wand of Sparking, this new wand has almost identical damage to the old wand. The only difference is it grants frost damage instead of spark and is easy to acquire early in the game.

Combine blocks of ice with torches to create ice torches

To Craft the wand of Frosting, you will need x99 ice torches and x1 Wand of Sparking. The wand can be found in random wooden boxes close to the surface of caves while the ice torches require you to combine ice blocks that you can mine on the ice Realm and combine them with regular torches.

When you have the required number of items to create the wand, head over to your workbench and craft the Wand of Frosting.

How to Use Wand of Frosting

The wand is easy to use. You only have to point your wand in the direction of the enemy to launch your frost magic towards the enemy.

Hitting an enemy will cause it to have splash damage that can hit enemies behind the first one. This will grant frozen effects for a short duration which is valuable when trying to clear mob clusters in the game.

Just be careful not to focus the wand on clearing enemy bosses since the damage the wand creates is very low and not ideal for use in a fight with bosses.

The Trimarang, an upgraded version of the Boomerang

The Boomerang holds a special place in our hearts since this is the first weapon we managed to unlock the first time we played Terraria a few years ago.

The Trimarang is the answer to what if you combine the 3 boomerangs you can craft or collect in the game.

It suffers from a lowered DPS but makes up for it by launching 3 different boomerangs in quick succession making this weapon one of our top favourites.

How to Craft the Trimarang

To get the Trimarang, you will need to collect the 3 enchanted boomerang variants in the game.

Once you have all three, craft the Trimarang from your workbench and equip it into your active inventory slot.

If one boomerang is good enough, imagine if you can launch three boomerangs in sequence. With a fast attack speed, you can be unstoppable against enemies coming at you from one direction.

The constant hits of the Trimarang deals will greatly slow down enemies rushing towards you and can wipe them all out in a matter of seconds.  They also perform decently against bosses in the game and are a must-have if you plan on clearing the game with rapid-range attacks that have the potential to stop enemies dead on their tracks.