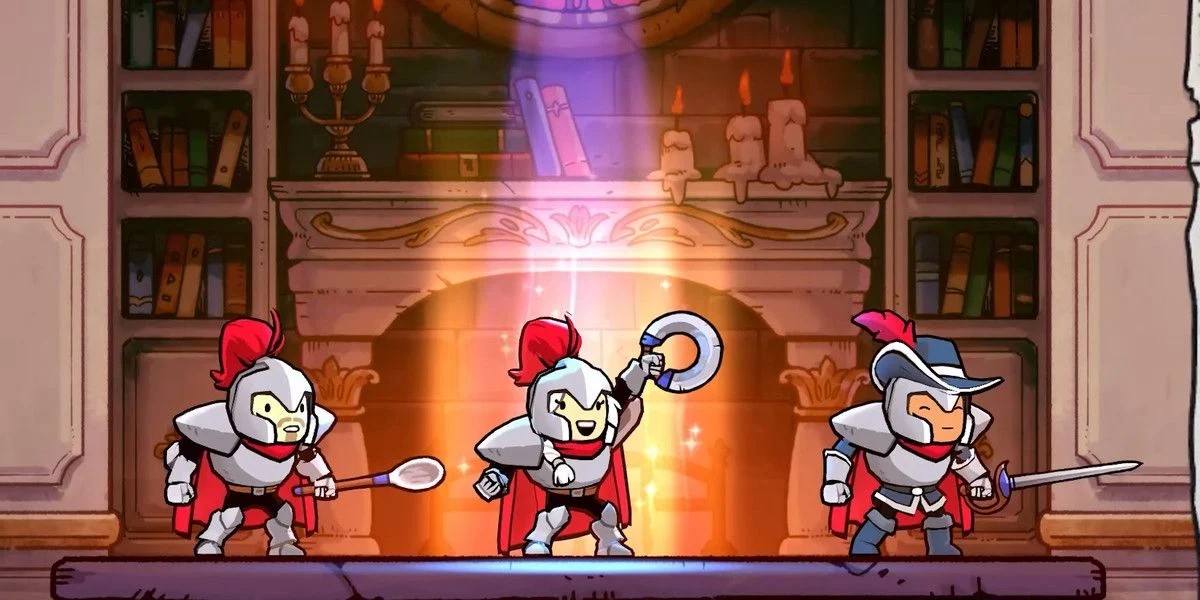 Rogue Legacy 2 introduces 13 different classes, each having its own different abilities and unique mechanics that truly set them apart from what another. However, just like any other game, not all classes are optimal in the game.

With that in mind, let’s have a look at the ranking of all classes and figure out which is the best class to use.

Which is the Best Class to Use in Rogue Legacy 2

Take note that each class comes with its own unique talent, weapon, and passives that will change the way you play the game. Nonetheless, some of them just aren’t that good enough to run with.

This rank constitutes classes that aren’t that optimal to run simply because they lack the right survivability, consistent damage output, or just that simple fun factor that players are looking for. It’s for this reason why they belong to the bottom five.

Classes in this rank include the Bard, Assassin, Gunslinger, Dragon Lancer, and the Mage.

Of these classes, the Mage no doubt has a fun playstyle which involves firing projectiles to enemies that will explode at a certain distance.

Unlike other players, this class has no talent and is instead compensated by the fact that he can use two spells at once. Still, the Mage’s lower health pool makes it quite a struggle to survive in the long run.

As far as survivability goes, the Dragon Lancer might just take the take with its 20% armor boost. Nonetheless, its combination of Weapon and Talent causes it to become a bit lackluster compared to the other classes.

For the other three, while they can have a somewhat decent damage output, their survivability are among the lowest.

Classes that belong to this rank have a decent mix of survivability and consistent damage output. Included here are the Ranger, Barbarian, Duelist Boxer, and Knight.

The Ranger, for examples, allows you to attack enemies at a safe distance while dealing poison damage.

Then there’s the Barbarian that has the Winter’s Shout Talent which can freeze enemies in a massive area coupled by its large health pool.

In this rank, the Knight might just prove to be the strongest, thanks to its Shield Block Talent and the fact that it can move while attacking.

In this rank are the three strongest classes in the game. Let’s first start with the Ronin who can dish out huge damage using the Katana. This also allows it to hit enemies at the end of its range whenever it Skill Crits.

Then we have the Valkyrie which uses the Fauchard Weapon to deal damage from a decent distance and even attack in four directions. The Deflect Talent is also very powerful as it can block projectiles and even damage enemies at the same time.

Lastly, the number one best class would be the Chef. Of course, its Frying Pan Weapon might not sound like it can dish out tons of damage, but it does have the ability to light enemies on fire, which in turn causes damage over time.

It also has the ability to reflect projectiles when doing melee attacks, something that is really useful as the game is often filled with projectiles during combat. So far, the Chef is an excellent balance of damage and survivability, making it the best class by a long shot.