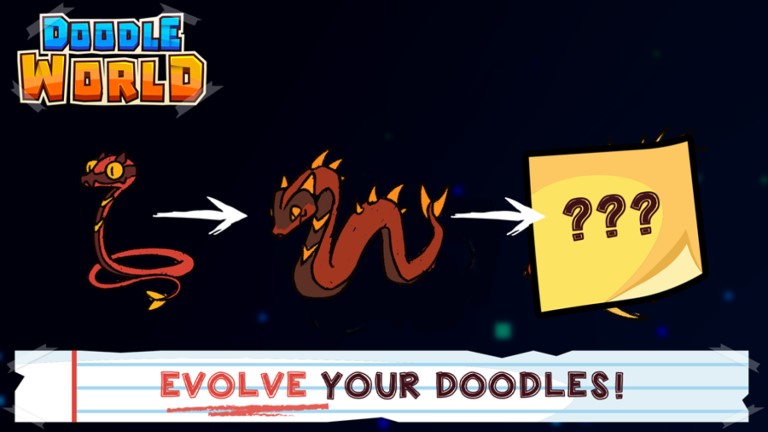 This new update revolves around Graphite Maze which you can access via the Graphite Forest. Here, you’ll find the first Key Guardian named Nimbus where you can get the first key. Also, defeating Nimbus will allow you to increase your level cap to 28.

If you don’t know how to get the first key, this guide is for you.

In order to get to Nimbus, you’ll have to get through the maze first. To get to the maze, you’ll have to start at Crystal Cavern and take a right. As soon as you get to this area, you’ll want to look for the Pristine Axe first which can be found just inside the waterfall.

Once you get the axe, head over to the starting point then go straight until you come across a door with TJ and Portia waiting on the outside. Just get through the dialog until you eventually get to open the door. As soon as you get past the door, the Graphite Maze then starts.

The maze is actually pretty straightforward. You just have to press a button until a bridge appears which will then take you to another button which will then spawn another bridge, allowing you to get to the portal where the first guardian will be.

As soon as you complete the maze and reach the portal, both TJ and Portia will then appear. After a short conversation, Portia decides to enter the portal first. Meanwhile, TJ will challenge you to a tamer battle, saying whoever gets to win will enter the portal.

After beating TJ, go through the red portal and just follow the path that will take you to a number of individuals that you’ll have to battle. As soon as you beat them all, you’ll then get the chance to battle Nimbus. As soon as you defeat Nimbus, he’ll then give you the Thunderstorm key.