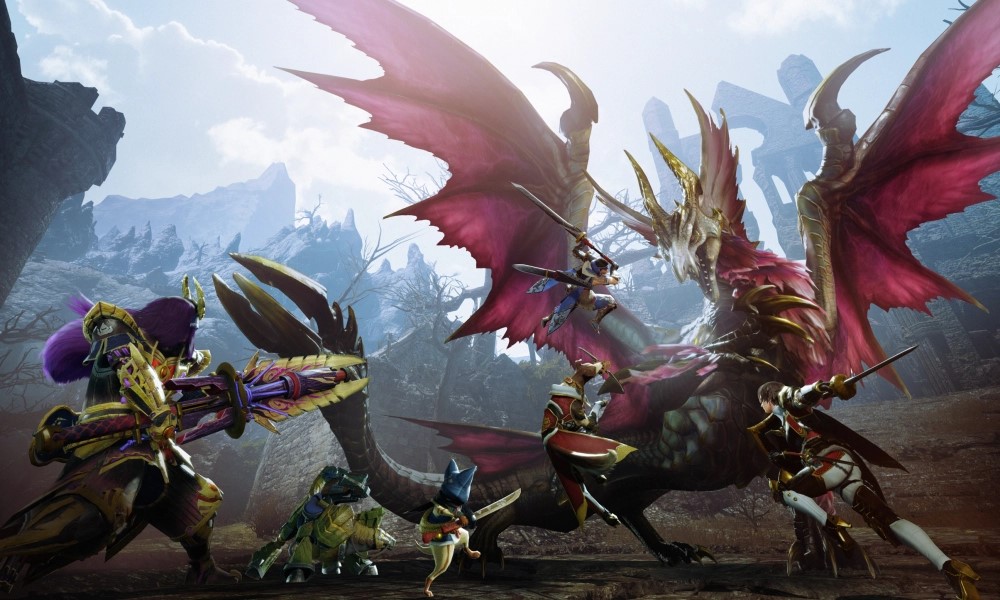 Capcom has just recently announced that they will be holding a new digital event for Monster Hunter Rise: Sunbreak this coming May 10. This means that players will be able to see new monsters and witness new gameplay along with a handful of other stuff.

Let’s find out everything you need to know about this event and more.

Everything You Need to Know About Monster Hunter Rise: Sunbreak’s Digital Event

Monster Hunter developer Capcom has previously announced in a tweet that they will be talking about a new event for the upcoming Monster Hunter Rise: Sunbreak this May. Not long ago, they now revealed a date which will be this 10th of May.

Now, this upcoming expansion will feature new monsters, new hunting actions, and new systems. If you’ve been following the news, you might have already seen the new silkbind moves for weapons like the bowgun, lance, sword and shield, dual blades, and a few more. Of course, these are not the complete showcase as the information given out so far were just snippets of them.

What to Expect from this Event

With the expansion slated to be released this June, we’ll be able to expect some more information regarding these new additions. They even introduced a new Master Rank quest difficulty which is something players can look forward to.

Also, they’ll be adding an option that lets players tone down the hit effects display on their system so your screen won’t be as chaotic and bright when hunting monsters alongside other hunters.

ALSO READ: Rogue Legacy 2: Which Is the Best Class to Use