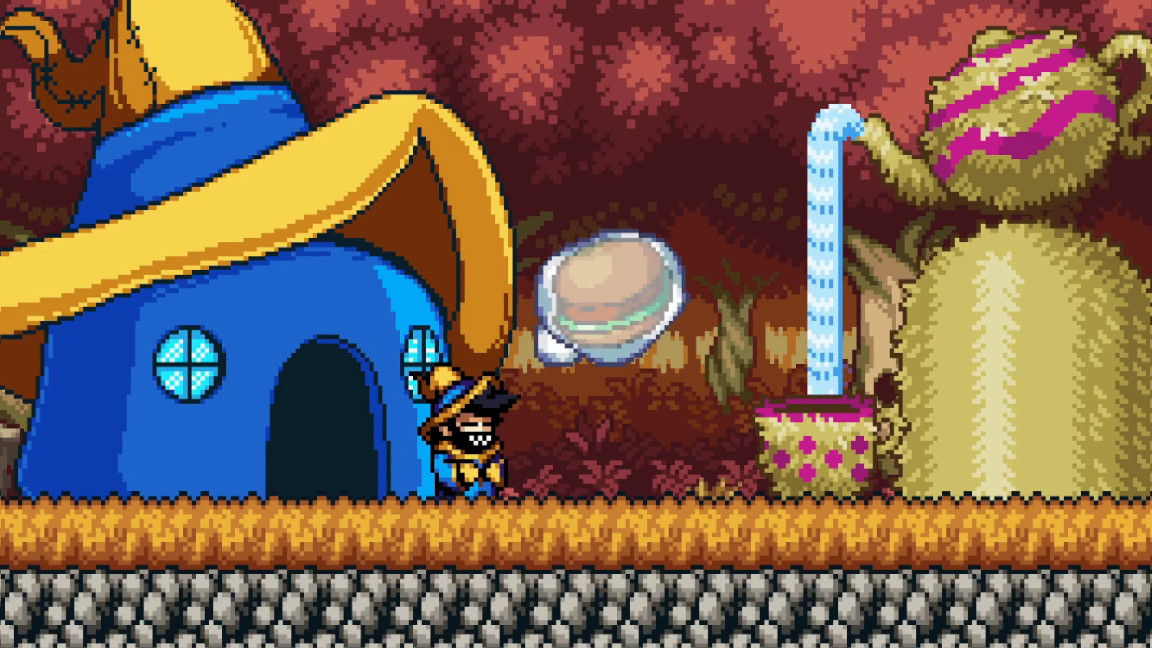 People have jumped into this fantastical platformer with high expectations and, so far, have not yet been disappointed, aside from the fact that this free game on Steam seems to only be a demo of the full game. While this is all and well, a lot of the fans have been disappointed, hoping for more hours and effectively igniting interest for the project.

How To Save? – Mago: The Villain’s Burger

While it’s not a full version of the game just yet, the demo offers a lot of content which begs the question of how to save in the game. There seems to be minimal explanation and tutorial on how the premise works but it seems to autosave on it’s own.

No one knows when the saves occur as the game still has a few kinks to resolve when it comes to bugs. Some have reported that saves do not work at all, you have to finish the game in one sitting as it would revert to the start if you exit at any point in time.

This is not unreasonable for demos but a clear way of telling if a game has saves would have been better. Most people reported that the game does save, but that it sometimes fails hence why a lot of players return back to the start after a break.

Hopefully, this bug gets addressed when the full game launches, but till then, players would need to either play the whole demo in one sitting, or pray that the autosave works for them.

ALSO READ: Power To The People: How To Reset Campaign | Start Over