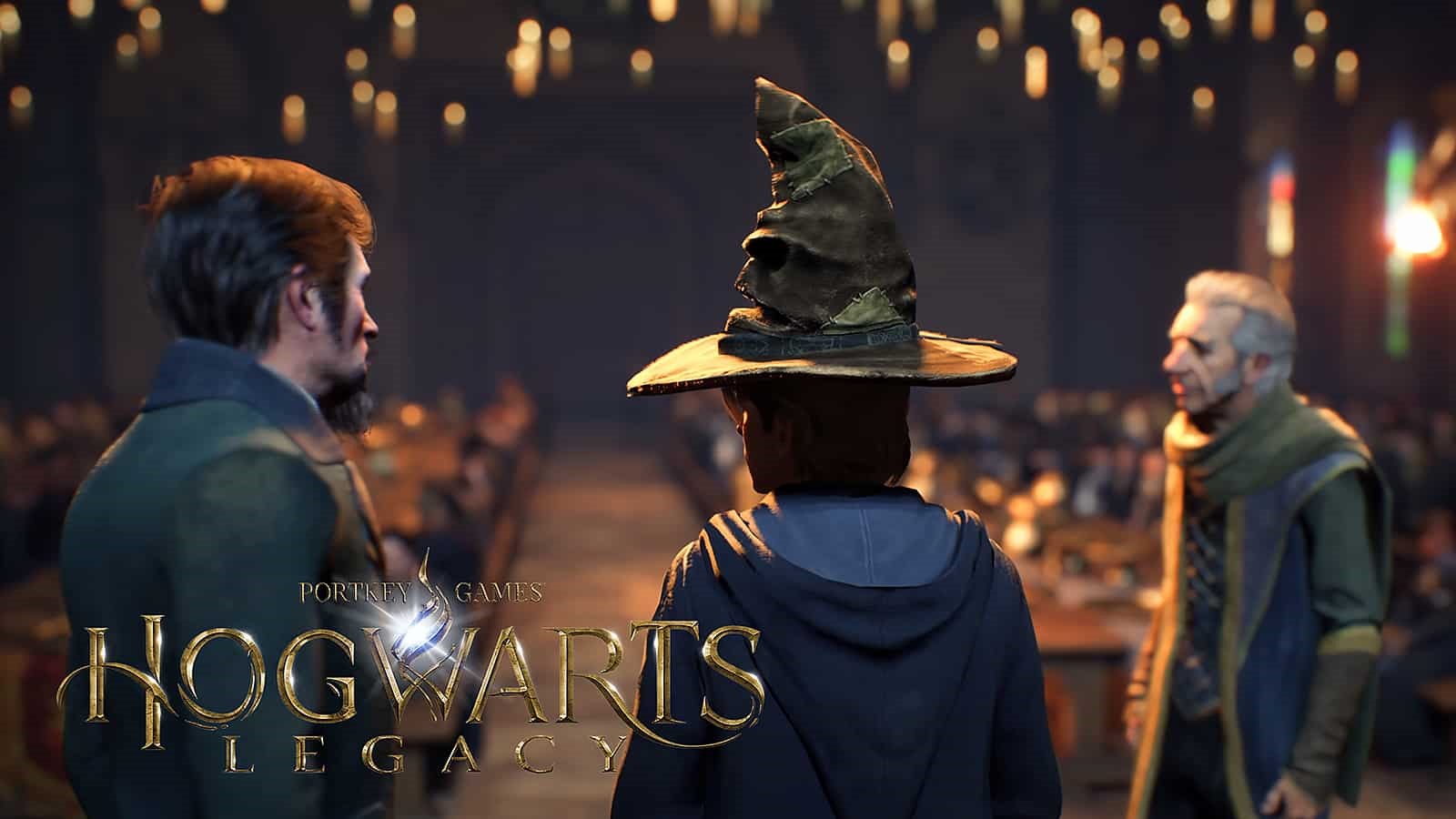 In Hogwarts Legacy, you are given the chance of picking which house you want to belong to right after joining Hogwarts. This is as opposed to the books and movies where the Sorting Hat does it for you. According to the official website, players can now pick their own House which, in return, gives them more control over how their playthrough will turn out.

If you’re wondering which house to choose, then read on.

Which House to Choose in Hogwarts Legacy

As of now, there’s not much information regarding how the house choosing part will play out. The only official confirmation we get is that we can now pick our own house, but there might be some tests you’ll have to go through first.

For now, if you’re wondering which house you want to choose, you can just look at the descriptions of each house. They’re as follows:

This house features some of the best characters in the franchise including Harry Potter, Ron Weasley, Hermione Granger, Albus Dumbledore, and more.

Wizards and witches who belong to the house of Gryffindor pride themselves as possessing valor, bravery, and greatness.

A lot of them also become leaders later on, and if this is something you believe you’re interested in, then Gryffindor would make for a very solid choice.

The Slytherin is where the highly cunning and ambitious individuals belong to. They’re highly capable of doing great things, though some of them turn to the dark side.

However, some of them turn out to become among the bravest and strongest wizards out there.

Ravenclaw is designed for individuals who possess exceptional wit, wisdom, and cleverness. Basically, it houses some of the most intelligent students in class.

And if you’re one of the smarts, then you might want to pick this house.

The Hufflepuff belongs to individuals who have a strong sense of justice, patience, and loyalty. It’s home to some of the most dependable individuals in the academy, and if you believe you possess those traits, then this is the house you want to get into.

ALSO READ: Tom Clancy’s The Division 2: How to Get ALL Secret Hunter Masks and Ivory Keys Locations