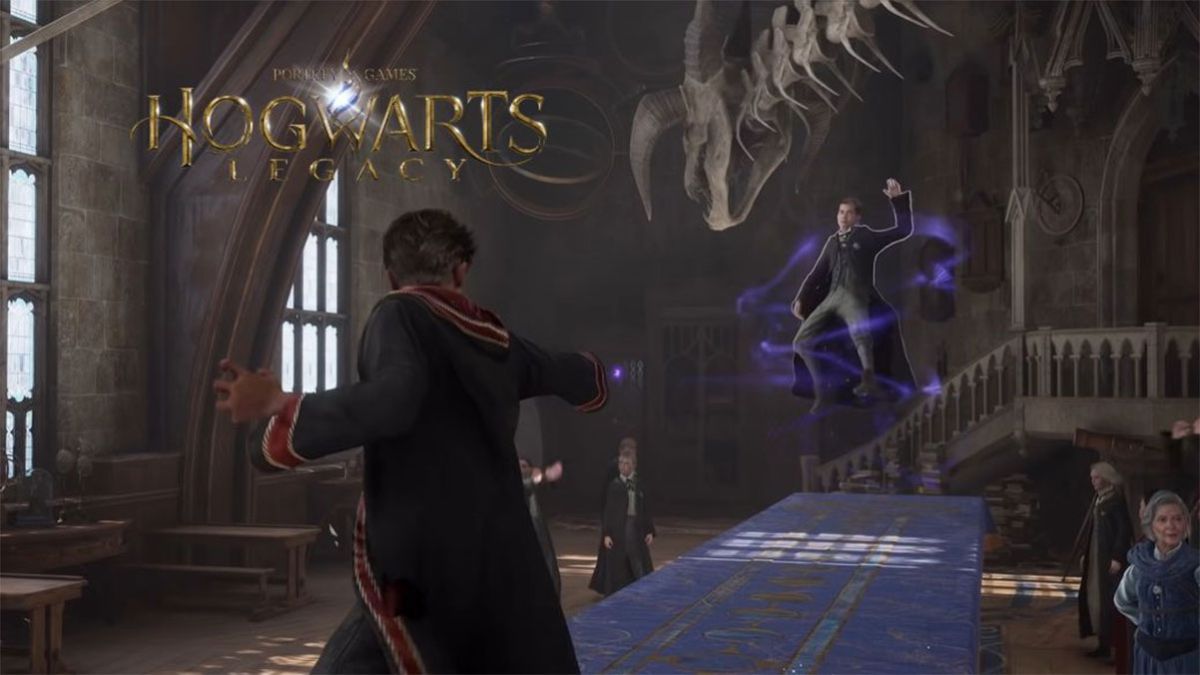 There’s new information about the coming Hogwarts Legacy game, and we’re pretty excited. The gameplay from the trailers teased looks pretty immersive, and we can’t wait for the thrilling magical experience. But, as we wait, we should also be ready for when our invitation to Hogwarts finally comes, and these are things to know to get you prepared.

Most Important Things You Should Know About – Hogwarts Legacy

Currently, there’s no exact date for the highly-anticipated game’s release, but from speculations, the game is likely to drop towards the end of the year. We hope Warner Bros announces a date soon to increase interest and publicity.

The storyline is similar to the original story, but the timeline is set in the 1800s, where players get to roleplay a student starting Hogwarts as a fifth-year. As the student, you possess the key to an ancient secret that threatens to destroy the world of wizards.

You can possess, master, and manipulate ancient magic as a student. This puts you at war with the Goblin leader, Ranrok, and his ally, the dark wizard, Victor Rookwood. They both want to obtain the ancient magic and wield it for themselves to rule over the Wizard world.  It’s your duty as the special student to stop this from happening.

The map includes all locations in the original Harry Potter stories and also new places where you can discover new witches and wizards. There’s also a timeline that changes as the school season progresses; you’ll experience winter, summer, autumn, and spring. The map size is quite massive, and we’ll be exploring all locations when the game’s released.

You can customize your avatar anyhow you want with many options in skin color, shape, clothes, and accessories. We’re unsure how sorting into houses will happen, but we think we’ll also have the power to choose.

The game will feature a spellbook you can use to combat any villain in the game. In addition, you’ll have the famous wand to follow you into combats and animations as the wand executes your spells.

The game allows you to upgrade skills and spells as you complete quests in the game.

The game will include classes you can attend, as in the original Harry Potter series. These classes include charms, defense, herbology, potions, and beasts.

We think many more features will be in the game, and we can’t wait to explore them when the game finally drops.

ALSO READ: Dead by Daylight: Which Survivors to Unlock First