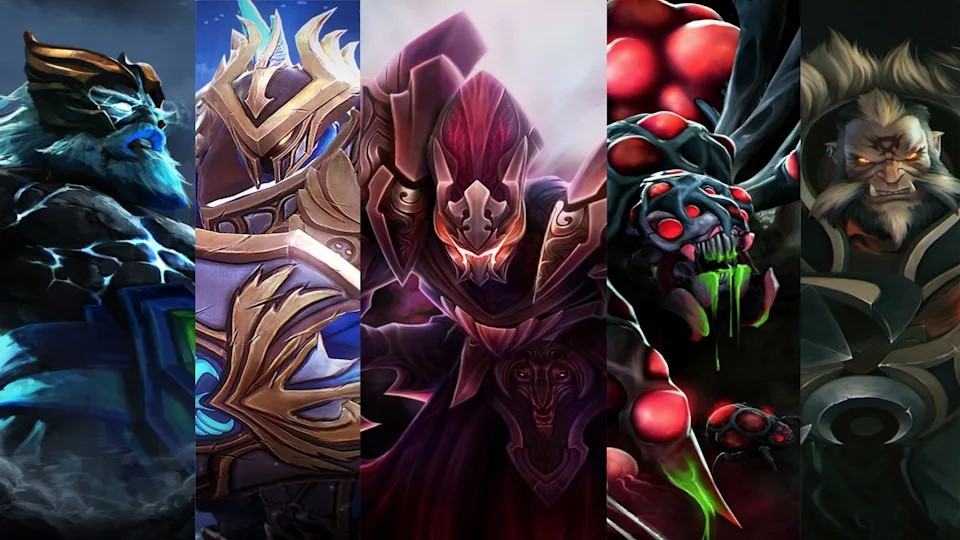 Dota 2’s patch 7.31 features significant updates to balance the gameplay, including nerfing famous heroes, rescaling newer items, and strengthening some of the current metagame’s less-used heroes. There’s a lot to unpack ahead of the upcoming Stockholm Major, with 22 heroes nerfed, 21 heroes enhanced, neutral creeps rebalanced, and various item adjustments. If you want to stay updated about the new meta, this article is for you.

Numerous heroes have received nerfs and buffs for them to be viable selections. While the patch doesn’t really make any major changes, even the slightest modifications can help a hero become a top selection in the meta.

We will give you five heroes that gained an increased win rate after patch 7.31, along with their best items.

Sven received buffs on two of his basic abilities, which made him one of the heroes to look out for in the new patch. He gained a 2% increase in his win rate.

Changes to Sven’s skills are the following:

Broodmother is frequently equipped with mana regeneration items like the Orchid to keep the hero’s spells alive.

The new change in the hero’s skill is absolutely beneficial; it gained a 2.5% increase in win rate and a 55%-win rate in the immortal bracket.

The Orchid Malevolence, Soul Ring, and Black King Bar are some of her best item builds.

Zeus also received buffs on his basic abilities. Fortunately for him, his buffs are more impactful as they apply to all his spells’ levels. Zeus gained a 2.75% increase in his win rate.

Recommended items for Zeus are Aether Lens and Blink Dagger.

In the planning stage, Lycan’s Wolves have become more dangerous, allowing the hero to zone out supports and control the creeps.

Lycan’s win rate is increased to 3.40% because of his enhancements. In fact, he is now the Immortal bracket’s 17th most successful hero, and he’ll certainly break into the top 10 by the end of the patch.

Lycan’s recommended item builds are Helm of the Dominator and Skull Basher.

One of the game’s greatest scaling carries, Spectre increased her win rate by a stunning 5.22%.

The latest update makes her slightly “tankier” in all game stages but most notably during the laning stage, which was initially her weakness.

If you want to fully utilize Spectre, use Manta Style, Butterfly, and Radiance.