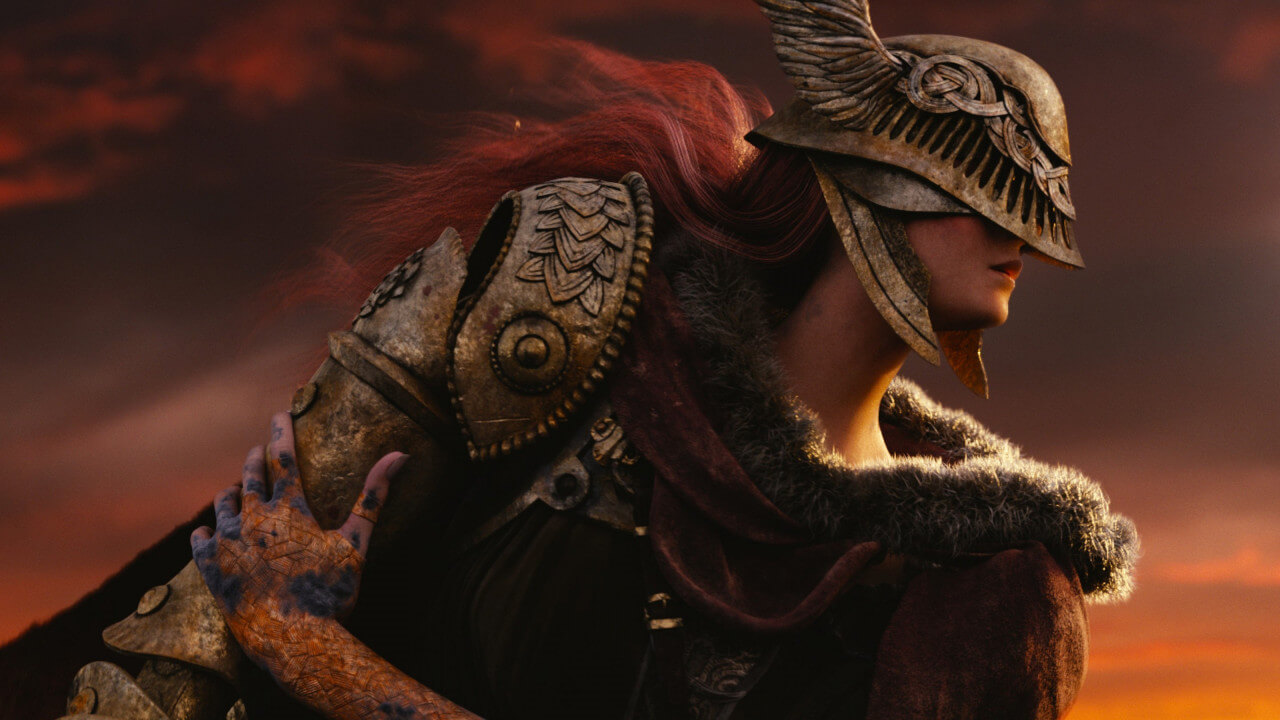 Elden Ring features a wide variety of weapons, spells, talismans, and armor sets for the Tarnished ones to utilize and create their build. Armor, in particular, has a lot of special effects and hidden benefits players don’t fully make use of. If you want to know the best Elden Ring Armor with special effects, you’ve come to the right place.

There are so many options for Elden Ring’s armor, all with their unique and overwhelming stats and numbers. For the Tarnished, it’s a difficult choice with many factors, such as utility or whichever looks the coolest.

Well, if you’re one of those who want the best armor that comes with special passive effects beneficial to your build, this article will teach you which ones to choose.

Protecting your Tarnished’s life is just as important as increasing their damage. It wouldn’t make sense to have a full damage build, and only be able to take one hit.

Fortunately, there is a way for you to hit two birds with one stone: choosing the right armors with special effects that can protect you and boost your damage at the same time.

The best armors with special effects are the following:

Alberich’s Armor Set (except the leg piece): boosts thorn-based or blood-based incantations up to 8 or 9%

Crucible Axe Set and Crucible Tree Set: boosts aspects of crucible incantations by up to 8%

Armor for Weapons and Items

Spellblade’s Armor Set: increases damage of Glint Blade or Glintstone weapon skills by up to 8%

Ash of War Scarab: decrease FP cost of skills by 15%

Mushroom Crown: increase damage by 10% for 20 seconds after inflicting poison on yourself or nearby allies

ALSO READ: Songs of Conquest: Beginner’s Guide | Everything You Need to Know