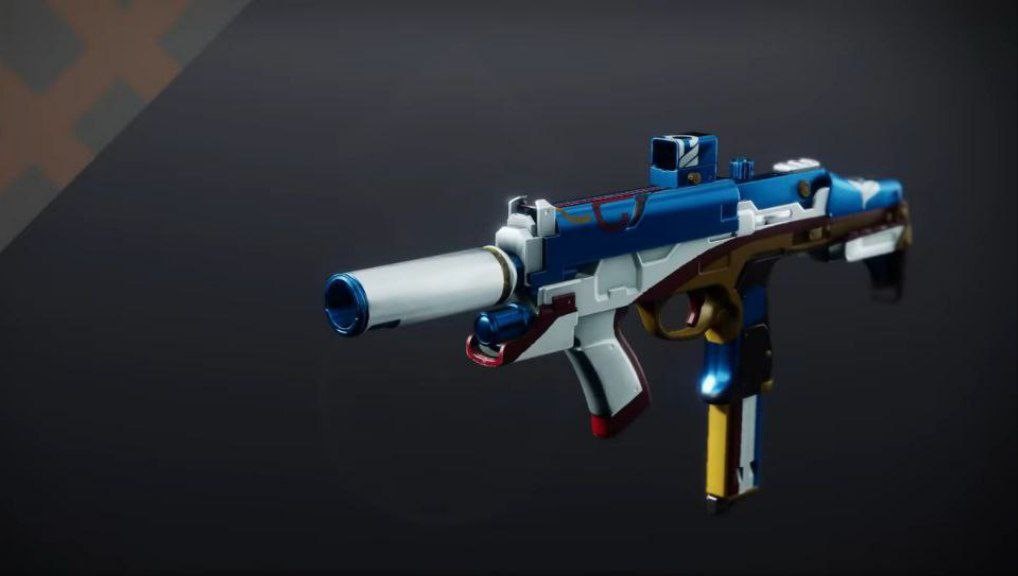 The Title is a Void SMG with a 750 RPM. It has an Aggressive Frame, which means it is an SMG with high damage and recoil. This SMG includes a brand-new perk called “Classy Contender.” and may be very useful in some builds The Classy Contender Trait grants Ability Energy on Final Blows.

Everyone, including Warlocks, Hunters, and Titans, is competing to be ranked first at the end of Season of the Risen. The Title, like most SMGs in the game, comes with bonuses that can shred foes in both PvP and PvE. However, as an Aggressive Framed weapon, it gets a boost in terms of damage dealt at the expense of fire rate.

The Title is a 750 RPM archetype,and because of this, it’s best to look for perks that don’t mess with your Stability too much, as it can become difficult to control when taking 1v1 fights in PvP.

The best perks to look out for are Full Bore Barrel, the +14 Range buff is fantastic, Magazine: Ricochet Rounds, “Ricochet Rounds” is the best PvP magazine perk an SMG can have and the Threat Detector because the playstyle with SMGs always involves rushing towards the enemy.

The Origin Trait makes the Title shines brighter than most weapons in PvE right now. Certain perks, on the other hand, can strengthen the weapon for add clears.

The following are the best perk combinations for The Title in PvE: Swashbuckler is the second most common basic trait. Swashbuckler gains +33 percent damage for 4.5 seconds when fully stacked.

As Range is not required in PvE, Fluted Barrel is a great perk, next is Flared Magwell, the +13 Reload Speed is massive.