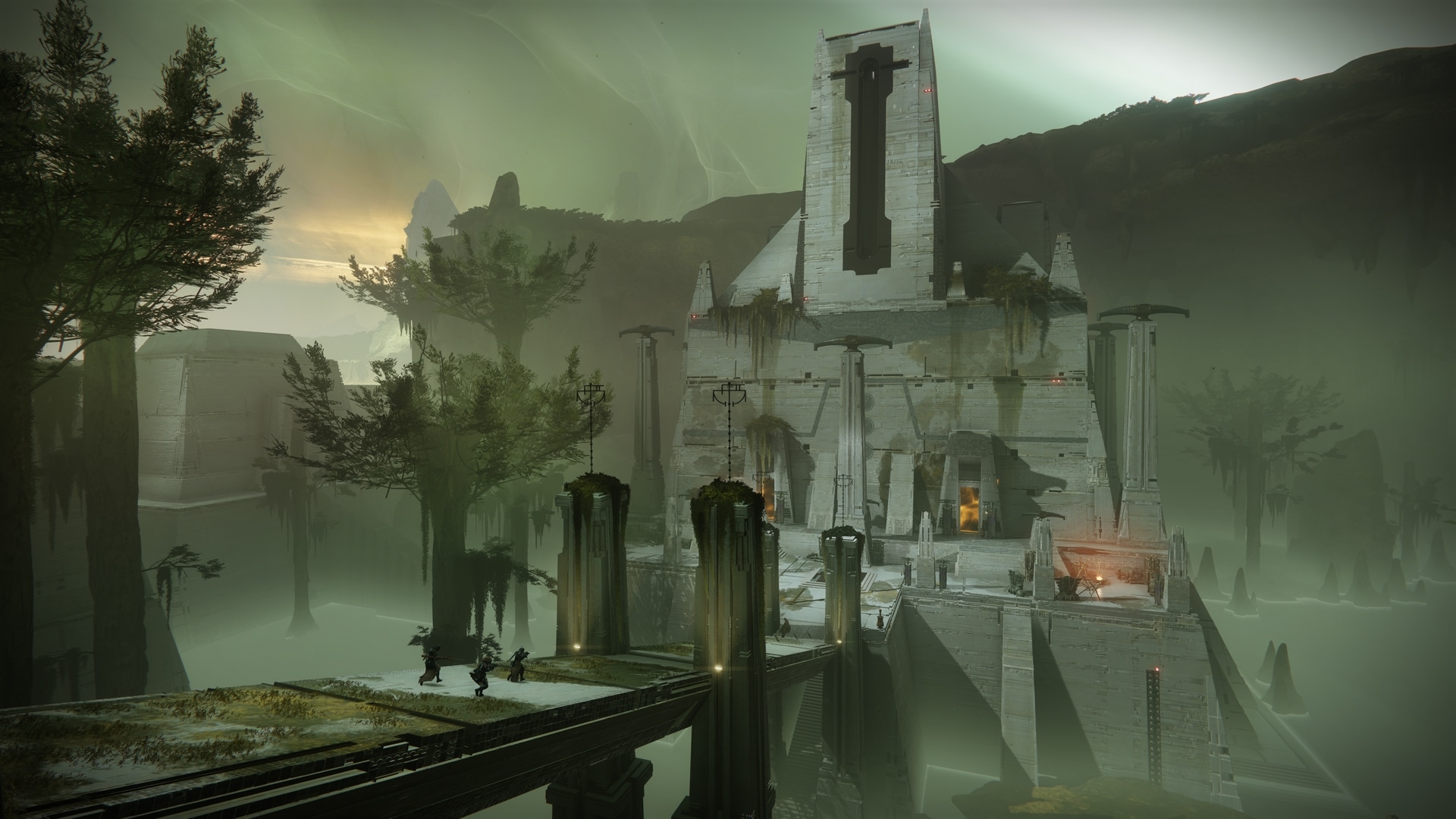 Bungie’s Destiny 2 (also known as Destiny 2: New Light) is a free-to-play, online first-person shooter video game. It was launched as a pay-to-play game for PlayStation 4, Xbox One, and Microsoft Windows in 2017.

Activision published the fun until December 31, 2018, when Bungie purchased the franchise’s publishing rights. It’s the follow-up to 2014’s Destiny and its expansions.

Set at 1,600 power level, players will need to be at least 1,575 power to start a Grandmaster Nightfalls. Each will challenge fireteams to complete versions of beloved Strikes with more enemies, more Champions, and limited revives.

In addition, grandmaster Nightfalls rewards players with many items, including Ascendant Shards and Exotics, along with Adept versions of the weekly Nightfall weapons.

Savathûn reforged most of her kingdom with Light instead of Darkness after her resurrection as a Lightbearer.

The Nightfall Weapon is the Duty Bound Auto Rifle and the Power Required is 1575. Its perks include limited Revives, Extra Shields, Chaff, Extinguish, and increased champion spawns.

The rewards include the Adept versions of Palindrome (Hand Cannon), Plug One.1 (Fusion Rifle), enhancement prisms, adept mods, and you’d have to obtain a 100K score to earn a pinnacle reward.