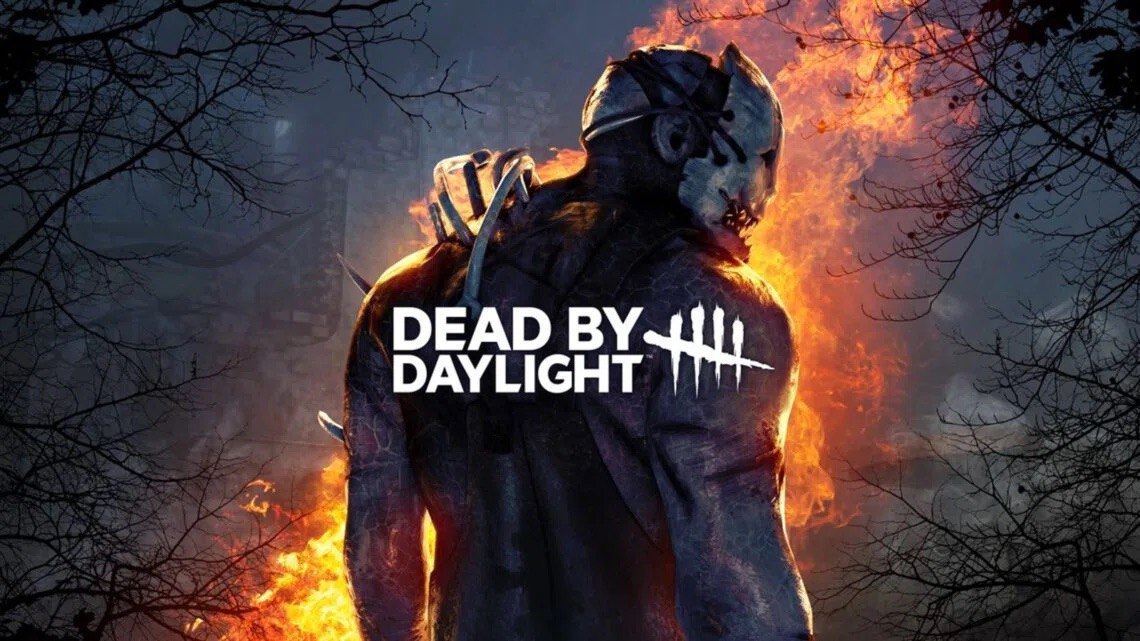 There are numerous ways to play and numerous niches filled with the correct construction as a survivor. However, when it comes to playing as the Survivor, there are many new alternatives for those wishing to spice up their perks or try out new builds.

Dead by Daylight currently has just over 100 survivor benefits. While many will never see action, there are numerous survivor bonuses. The Superman Build comprises several distinct advantages; let’s see which ones they are.

After you earn 3 Protection Hit scoring events, Mettle of Man activates. Once activated, the next event that would put you into the dying state from the injured state will be ignored.

Likewise, the mettle of Man will deactivate the next time you are put into the moribund state. The bad thing about the perk is that it increases your chances of being the Killer’s Obsession though the Killer can only be obsessed with one Survivor at a time.

To use the Styptic Agent, put the agent to a wound to stop it from bleeding, then hit the Secondary Action button while healing using the Med-kit.

When an injured survivor is treated with the Styptic Agent, they acquire 8 seconds of Endurance.

When you unlock this perk, it will appear in the Bloodweb of all Survivors. It activates when you’ve been through a lot, and you’re stronger for it. After being healed or recovering from the dying condition, you would gain the Endurance status effect for 4 seconds. This perk can also make you fully recover from the moribund state while cursed by a hex.