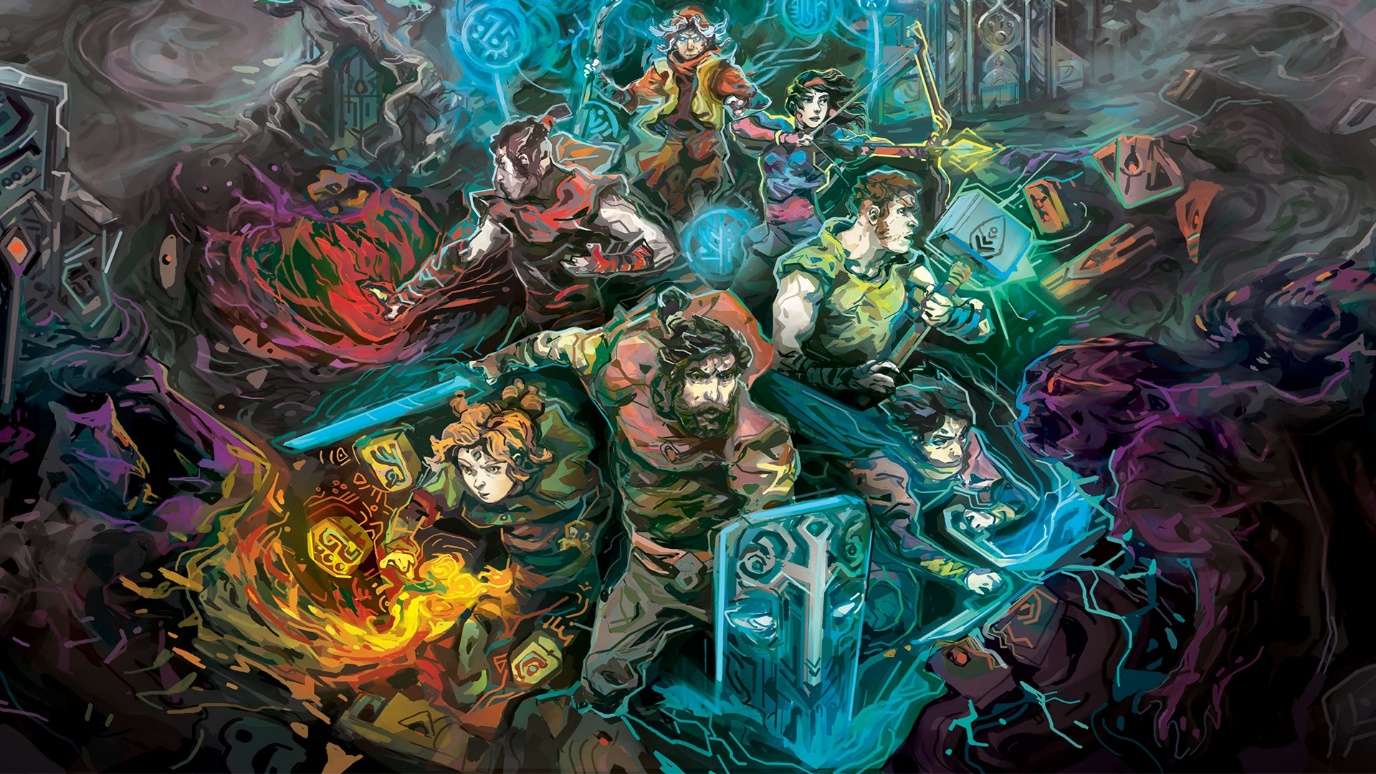 Children of Morta is an excellent rogue-lite game, but like any other game in the genre it can be very unforgiving. You’ll die over and over again as part of the game’s cycle. However, if you are not used to the difficulty, you can always grab a pal and tackle the challenge together.

Like the famous Zelda quote goes, “It’s dangerous to go alone”. If you are not sure how the co-op system works, read on and we’ll explain it for you.

Guide to Play Online Co-Op on Children of Morta

Online Co—op was added to Children of Morta with the recent Fellowship Sanctuary update. The option is available for both the Story and the Family Trials modes of the game.

If you haven’t seen it yet, check out the official trailer from 11-bit studios to see how it looks in motion. At the time of writing, this mode is limited to the Steam version of the game, but 11-bit studios mentioned that the Dead Mage team is working on a console version update.

Anyhow. If you want to play Co-op the first thing you’ll need to know is that you can only play with people on your Steam’s friend list, as the mode is based on peer-to-peer connection.

If you want to play co-op in Story Mode, you’ll the host needs to have a save file that has finished the tutorial level and reached the Bergson’s home.

To play co-op for the Family Trials mode, you need to face the Spider boss in the Silk Caverns dungeon’s second level.

We should mention that the save is saved on the host’s side, but the guest can copy it by selecting the cogwheel icon on the right of a slot and choosing “copy online save”.

To start the co-op run, you first have to select a story mode save slot or proceed to the Zyklus scene in the trials mode.

Then, the host has to press CTRL (or X if using an Xbox controller) to open their invite menu. Select the person to you want to invite.

Once you have invited the player, close the window and go back to the game. The guest will receive a notification, and you’ll get a notification when they accept it.

At that point, you just need to open the character selection screen and start a run like you normally would. The guest will get a notification to join that as well. And that’s it.

For the Paws and Claws DLC, the host can pick up treats if they own the DLC, but the guest can’t see them. However, the boosts purchased apply to both. The same applies if both have the DLC.

For the Ancient Spirits DLC, if the host owns it both players can use the DLC character. But if only the guest owns the DLC, neither can play them.