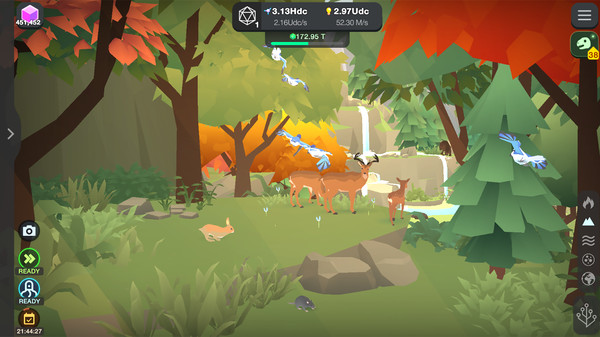 Though you might think get most of the achievements in Cell to Singularity by simply following the instructions given, there are exactly 10 exceptions to that rule. In fact, if you don’t know what you’re doing, there is a high chance you’ll never figure out how to get some of them.

All Secret Achievements in Cell to Singularity

Before you attempt to get all the secret achievements in Cell to Singularity, it might be a good idea to reset the simulation a couple of times to get all the possible boosts from the Reality Engine. Though there are a couple of easy ones, some of these will require you to rush  through the tech tree as fast as possible.

To get this achievement, you’ll need to unlock all six shark species in the game. These are rewarded for completing a cycle of the Daily Reward calendar. A new shark will be available every 14 days.

King of The Beasts

You’ll be rewarded with this achievement for clicking on the only dinosaur dressed in a tuxedo, Archie the Archosaur, found next to a T-Rex in the Mesozoic Valley world.

Remember Archie? This gruesome achievement requires you to find his fossilized remains in the Land Garden. They are located in the savannah region of the map, next to the source of the river. You’ll need to use the camera mode to find them.

Another achievement requiring you to find a small secret on the map. After you’ll unlock the Caniform and purchase the fox upgrade, you’ll be able to find the titular animal by going into camera mode and looking in the forest section of the land habitat. Click on it to get the achievement.

To get this achievement, you’ll have to find a pink dolphin on the river, next to the crocodiles.

Voyage of the Beagle

Another achievement obtainable using the camera mode. To get it, you’ll need to find the secret island with the Darwin Statue on it. It’s located near the humans in savannah.

There should be a bird flying around Darwin’s Island from the previous achievement. Simply click on it.

If you’ll tap any of the monkeys in the forest enough times, it will eventually do a “monkey dab”. That’s all you need to do for this achievement.

Both of these are rewarded for getting to singularity in a very short time – Speed Demon requires 5 minutes, while Gotta Go Fast expects you to do that in 2. You’ll need to use all twelve nanobots to succeed.

ALSO READ: Cell to Singularity: What are Nanobots and What do They Do?

The Sekhem Hall is an area that you need to visit as part of the Dual Evidence quest. It’s filled with water which you have to drain first by moving certain cells. 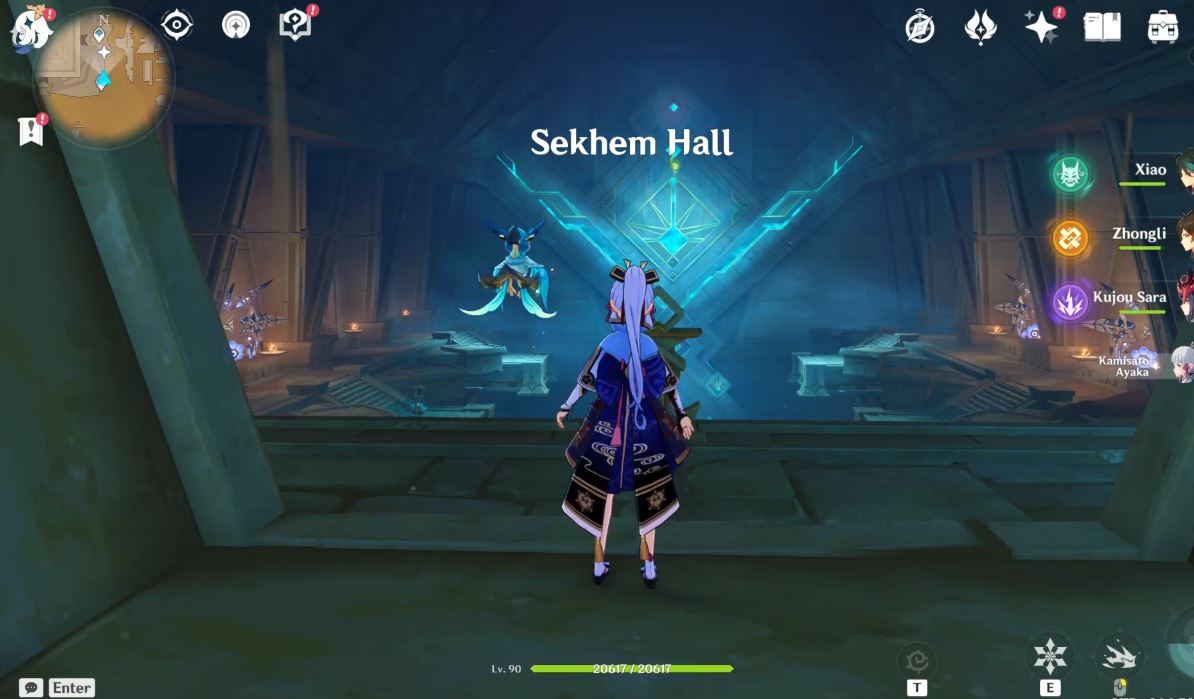 After completing the Golden Slumber quest, you’ll then activate the new Dual Evidence quest. This is a pretty long quest with a lot of objectives that you need to complete. Eventually, the quest will take you to the Sekhem Hall which is inside the Mausoleum of King Deshret.

Here, you’ll notice that the hall is filled with water, and to proceed, you have to drain it first. This guide will show you how to drain the water and solve the puzzle.

First off, you want to head over to the Mausoleum of King Deshret. You can teleport to the Hypostyle Desert to get there as quickly as possible. Kindly refer to this image for the exact location:

Once you get there, simply head inside the mausoleum until you reach Sekhem Hall. Below, you’ll notice that the area is flooded, making passage impossible. Drop down into the area, and you’ll find tiny pillars on top of some diamond platforms.

These are parts of the puzzle that you need to solve in order to drain the water in the hall. To solve this, you have to interact with the pillar in the middle to release the glowing light inside. Then, you have to move the cell in the pillars by interacting with them in this exact order:

After that, head over to the leftmost pillar, and you’ll find several crates. Destroy those crates to link the cell to the pillar on the other side. This will then drain the water inside the hall after which a brief cutscene will play.

You can then drop down to the bottom to continue the quest.