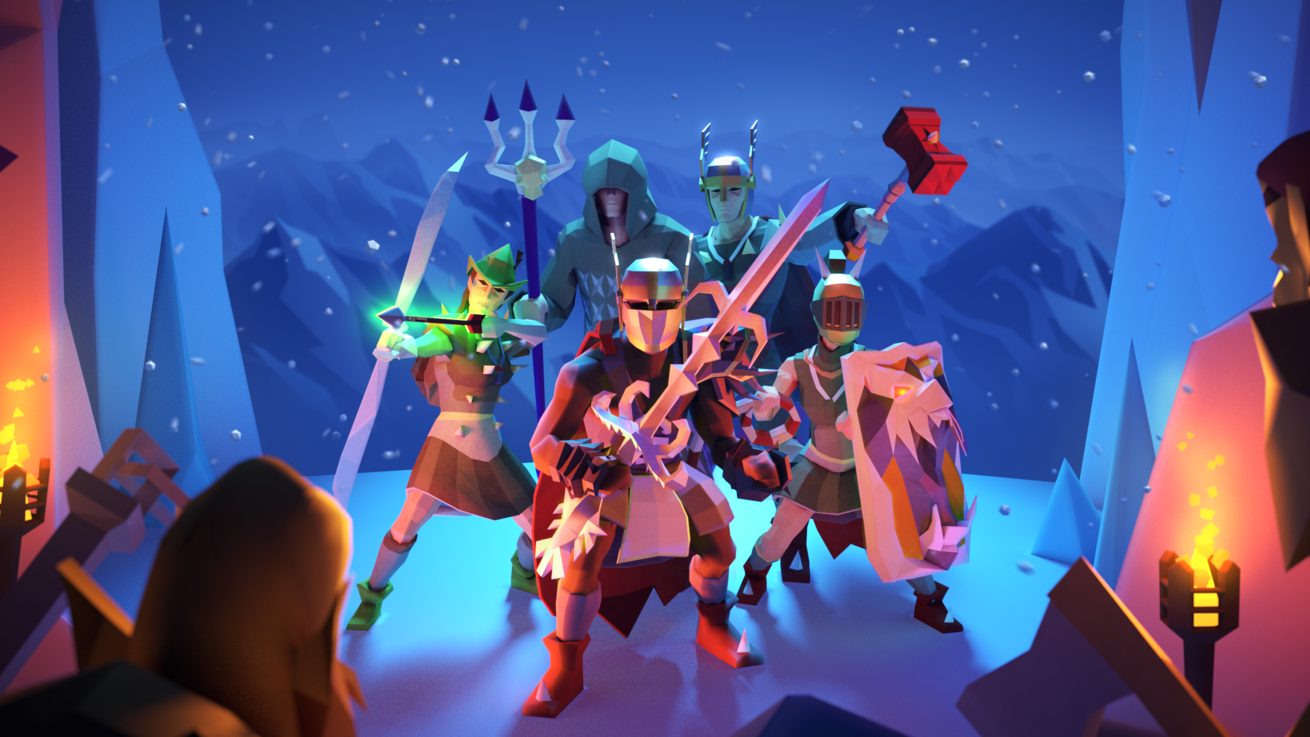 Group Ironman mode lets players team up to tackle the challenges of Ironman mode. Although it eases the burden on the individual, other complications still could make things difficult. There are more sources of OSRS gold, but there’s also an increased demand because of more people.

Here’s everything you need to know and the most recent updates to the mode.

Group Ironman will follow the restrictions on regular Ironman, with a few edits. Players within the same group will be able to trade with each other. Original group members will have no restrictions, but new ones will have a cap on their items and gold. It will increase every week they stay in the group and becomes unlimited after the fifth week.

The group will also have a shared storage space accessible through the Bank interface. All members can deposit and withdraw items in it, but only one at a time. There will be 80 slots at first, which can be increased through the Storage Unlocks. The maximum is 200 spaces.

Combat works like in regular Ironman, with slight variations on drops. An outsider will get the item if they join in. Otherwise, it would disappear. Within the group, it goes to the one with the highest damage done to the enemy. Hardcore Group Ironmen lose lives in an unsafe death. The catch is that it includes all PvM deaths, even in the minigames. As for PvP, Group Ironmen will receive 1/8th of their experience gained in PvM.

This is a new mechanic unique to Group Ironmen. It indicates if the group still has its members unchanged from its creation day. Any group with prestige has a star next to its name in the group list and in the HiScores. It doesn’t influence gameplay, and group creators/leaders can opt out of the status from the start.

A group loses its prestige by:

A warning will appear if players are about to do something that can cost the group’s prestige.

There is also Individual prestige, which is a system that prevents new members from stealing and running. That is, they won’t be able to steal the group’s wealth and inventory, only to leave afterward. Only those with individual prestige can trade freely within the group, and newcomers won’t have that.

Members without it cannot use most unique items from raids and other bosses without killing them at least once. Some other non-boss stuff is also locked behind this restriction, including but not limited to:

As mentioned above, this restriction disappears on the fifth week after joining the group.

How to Start a OSRS Group Ironman Experience

With a new account, talk to the Ironman Tutor on Tutorial Island. Don’t finish the tutorial, or you’ll be teleported to Lumbridge afterward. He gives a choice of joining various Ironman modes. Choose ‘Group Ironman,’ and he tells you to go to the Node.

This is the only location where you can join a group. The player who creates the group becomes the leader by default. This can still be changed by applying to be a leader through Tony (which has a 7-day grace period) or when the leader becomes inactive for more than a month. The leader can also step down, requiring them to choose the next leader. They are the only ones who can invite people to their group through the ‘Apply’ option when right-clicking another player within the Node.

Voluntary or not, leaving the group takes seven days to take effect. That’s enough time for players to change their minds or settle their affairs with the rest of the party. They then can choose to retain Group Ironman status or switch to having a regular account.

The former creates another party with them as the leader. At the same time, all tradeable and members-only items disappear from their inventory. As mentioned above, players can only join a group in the Node. Otherwise, they can only create a new one outside of it.

Converting to a regular account lets the player keep their items and progress. They do, however, lose their ranking in the HiScores. Either way, they get to keep their stats, OSRS GP held, untradeable OSRS items, and quest progression.

With the Unranked Group Ironman mode below, group members who opt to leave have a third choice. They can become unranked, removing their name in the HiScores but keeping their items. It is irreversible, and nothing can bring back their former status.

This is a sub-category of the mode. The only difference is that the group and its members won’t appear in the HiScores. It also doesn’t have trade restrictions (within the group) or killcount requirements. Group Ironman players have the opportunity to become unranked when inviting a new player to their group or joining a new one. Choosing to add an experienced player will result in:

Players can also be unranked from the start, letting them invite other GIM players with no restriction. That is if they agree to be unranked, too. Unfortunately, unranked groups cannot have prestige status or be Hardcore.

The devs are looking into things they can add to this mode. Among those discussed is the possibility of Regular Ironmen converting into UGIM, which they felt was acceptable. They considered the latter a more straightforward approach to the game mode. However, that also means the conversion is irreversible. You can always go from a more challenging difficulty to an easier one but not go in reverse.

They’re also looking into being able to trade untradeable items within the group. It will make things easier for the players, but the devs are rightfully wary about implementing it. They’re looking for a way to implement it that doesn’t destroy the game’s balance.

There were some updates on the GIM HiScores, where it will now show a star on groups with prestige or how many lives Hardcore GIMs have. Adding kill counts to the scores is also a popular request, but they can’t implement it due to various factors.

Enjoy OSRS and the Ironman Mode!

Group Ironman may be the newest and most accessible of the Ironman modes, but players still can’t underestimate it. What makes it easier than other versions can be one of the most significant sources of conflict. If you get along, though, everything can go smoothly. Still, choosing your groupmates is a critical decision when playing this mode.