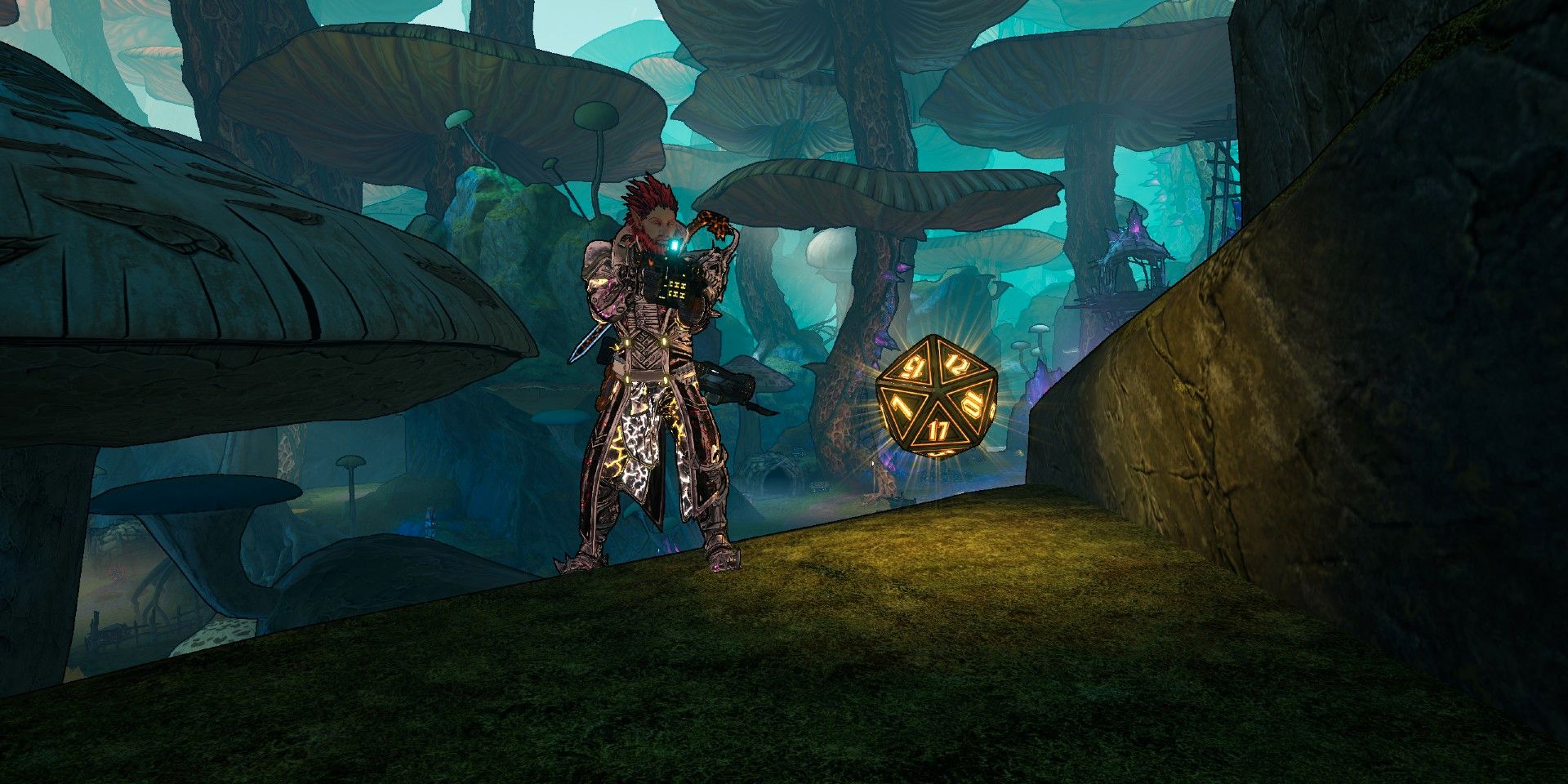 You will never be bored in Tiny Tina’s Wonderlands as there are numerous things to do. One of the most important is locating collectibles, which can greatly help you throughout the journey. However, some of these items can be easily overlooked, particularly if a player is unaware of their specific locations.

All Collectible Locations at Weepwild Dankness in Tiny Tina’s Wonderlands

Collectibles are among players’ favorite features of Borderlands games, and they can also be found in Tiny Tina’s Wonderlands. Depending on which collectible you want to get, various benefits like boosting your loot luck can be acquired. Other collectibles allow you to access storylines that aren’t included in the main quest.

Weepwild Dankness is a region in the Overworld that is home to a lot of collectibles like the Poetry Page, Ancient Obelisk, Lost Marbles, and many more.

If you want to check the ones you’re missing, you can open your map and look over the “progress” tab.

Here are the collectibles you can find in Weepwild Dankness and where to find them.

A total of three scrolls exist in this region. The first one is found near the dock, overlooking a deep chasm where you initially spawn. The second one can be acquired by completing the “Little Boys Blue” quest. It will be on the porch on one of their homes. Lastly, the third scroll is somewhere near the vending machines and metal bands.

The first Lost Marble can be found right in the area where you saw the third Lore Scroll. The second and last one is located near the path that leads to the Banshee.

You can find the Weepwild Dankness’ poetry page by heading left from the Lake Lady and climbing up the cliff with a marking of yellow paint. From there, head right to see another similar cliff. Climb up and you’ll see the Poetry Page tucked up against it.

The Rune Switch challenges require you to reach three runes within a period. It is located near the map’s edge, amid a big goblin camp. You’ll come across this area during the “Little Boys Blue” quest.

Like the second Last Marble, you can find the Ancient Obelisk close to the path that leads to the Banshee. Specifically, it is located on the northern part of the area to the west of Busted-Ass Ruins and to the east of The Corrupted Heart.

There are 20 Lucky Dice scattered across the Weepwild Dankness.

Illusionary Murals is one of these new things to do in the 3.1 Update of Genshin Impact. Interacting with them will reward you handsomely and quickly. In this guide, I’ll show you how solve and where to find all of them.

Getting the Illusionary Murals is a simple task. You can find the murals in a series of locations I’ll give you at the end of the article. Get to them and you’ll find the murals, for example, here, in the Dune of Elusion.

As you can see, the murals have a wavy image, and this state they are not useful to us. To fix this you simply have to modify your Time to nighttime. Doing so will make the murals to be covered with a blue outline and let you interact with them. Simple as that!

All you have to watch out for now is enemies: once you interact with the murals they’ll spawn some for you to beat. Defeating all the enemies of both murals will make a chest spawn in front of the entrance for you to claim your reward.

There are a total of five locations with Illusionary Murals on them. The requirement is the same for all of them: nighttime, interaction, and defeating enemies. In the image below we’ve encircled the areas, you should look in to find them. Happy mural hunting!