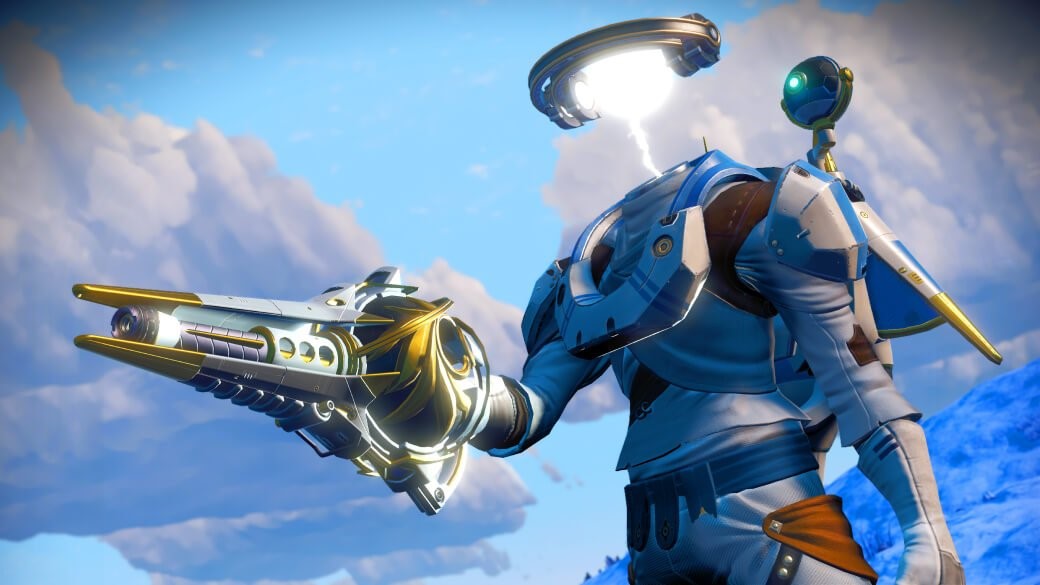 In order to get a Royal Multitool in the first place, you’ll want to visit a Sentinel Pillar, interact with the terminal outside, and choose the Extract Weapons Technology option. By doing so, you should be able to see the Royal Multitool that’s available inside.

However, most of these multitools you can find are C-Class, which means if you want to maximize the tool, you will be limited to the number of slots it has. Your best option is to look for a higher class multitool. In this case, we’ll be talking about a rare A-Class Royal Multitool that you can obtain in a certain location.

How to Get Rare Royal Multitool in No Man’s Sky: Outlaws

To get the multitool, the first thing you want to do is head to a nearby portal. Then, you simply have to input the following glyphs to travel to the area where the multitool can be found:

This can be found in the Euclid galaxy on planet Naamoshu Z12 at coordinates -23.73, +117.44. Do take note that there will be tons of communication stations in the area, so make sure to turn off the multiplayer settings first before entering the system.

One important thing you’ll want to keep in mind is to prepare at least 5 million units in order to purchase the tool. Since it’s only A-Class, it only contains 11 slots in total, but it’s still far better than most of the Royal Multitools you can find somewhere else. 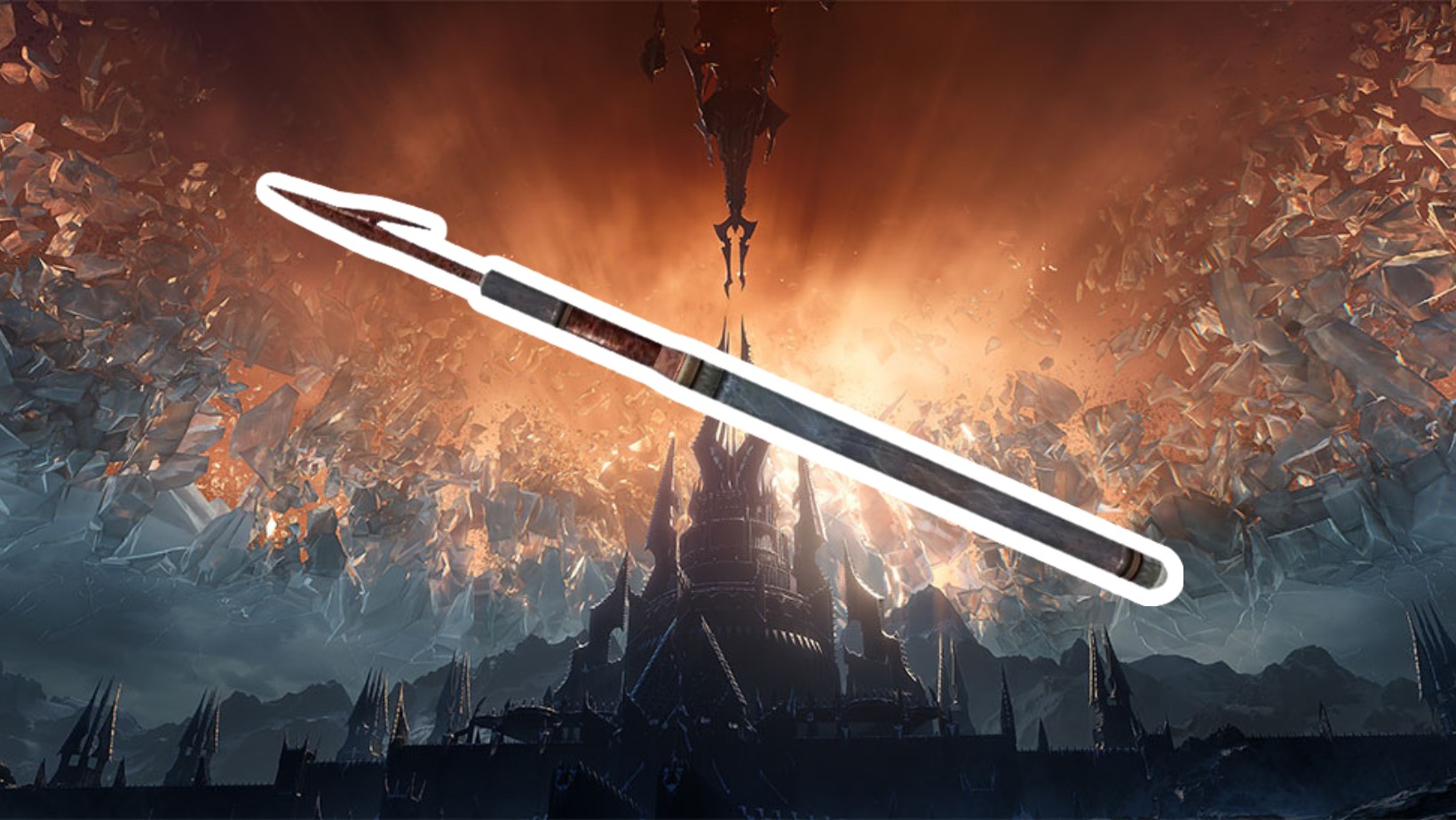