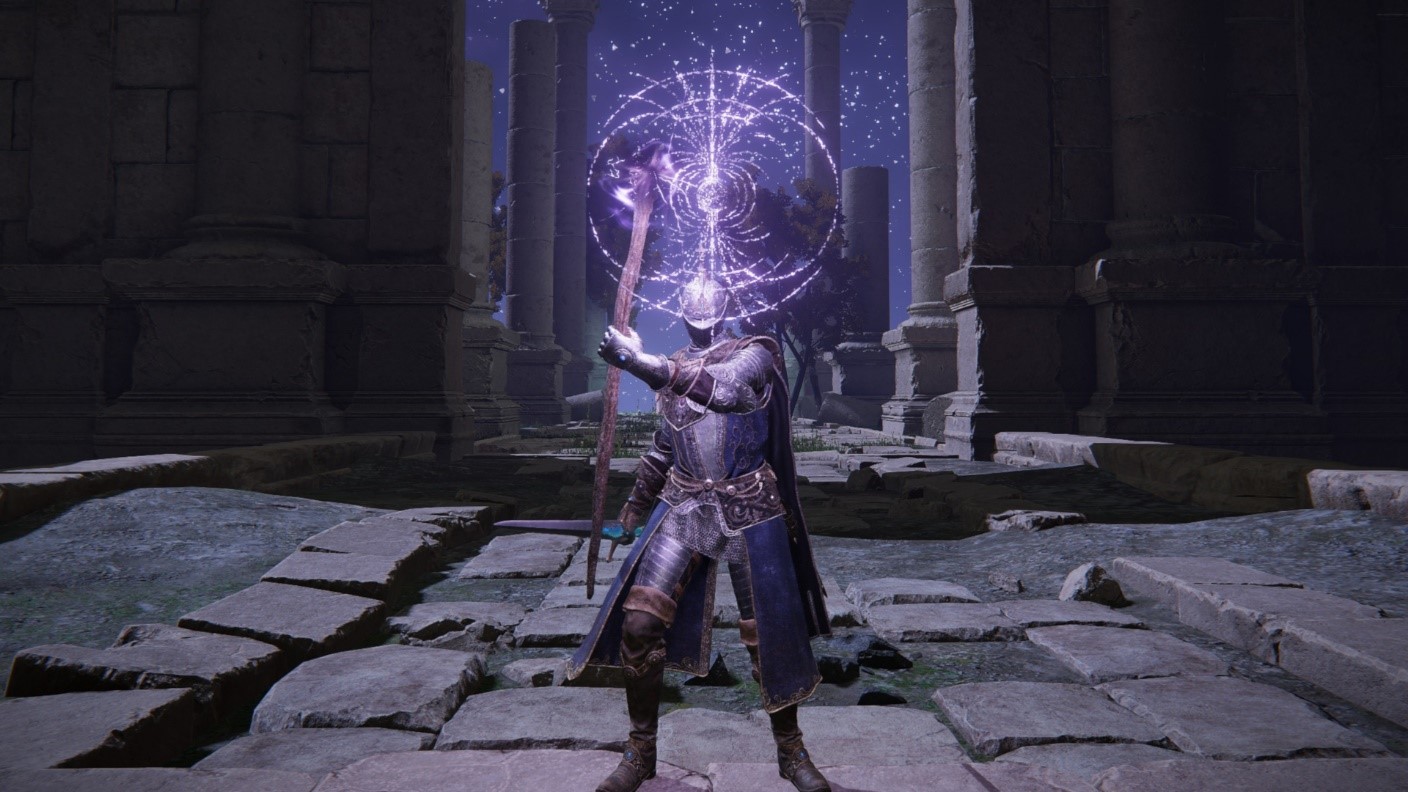 The current meta of Elden Ring, as far as magic is concerned, revolves around powerful sorceries such as Comet Azur, Terra Magica, Rock Sling, Carian Phalanx, and the surprisingly simple yet powerful Glintstone Pebble.

With these powerful sorceries taking the spotlight, it’s not surprising why a lot of powerful sorceries remain underrated as they’re mostly ignored by players simply because they’re not often talked about in the community. Besides, most new players will just follow what’s in the meta anyway.

That said, if you want to go off-meta and try out the rest of the sorceries, then you might want to consider the following highly underrated sorceries in the game that are no doubt powerful.

First off, we have the Crystal Torrent which is pretty much like the less powerful version of Comet Azur. It works the same way as Comet Azur in that you can hold the spell to fire off sorcery. This time, however, it fires off crystal shards that deal massive damage to your target.

Despite it being less powerful, it’s actually quite powerful enough to take on most enemies before you finally transition to using Comet Azur.

Second is the Ancient Death Rancor which is a highly underrated sorcery that belongs to the Death Sorcery class. It’s not as damaging as the other meta sorceries right now, but it still hits like a damn truck. The icing on the cake, however, is that it can effectively stunlock your target, even bosses, as you keep on spamming this spell until their health goes down to zero.

It doesn’t require a lot of Intelligence either, though it does require a bit of Faith.

The third underrated sorcery is the Rock Blaster which is basically a more mobile version of Comet Azur. Essentially, you can hold this spell to deal continuous damage, all while giving you the ability to position yourself. What’s even crazier is that similar to the second sorcery, it can also stunlock your target.

The last sorcery in this list isn’t as powerful as the other ones mentioned so far. However, what makes it worth trying is that it deals heavy damage over time which you can combine with Cold Mist for added frost damage to your target.

It’s not powerful enough to take down bosses with a few hits, but it sure is pretty handy if you just want to take them out using damage over time, in which case this sorcery is really good.

FIFA 23: Best Controller Settings to Use

How can you control the game to your advantage 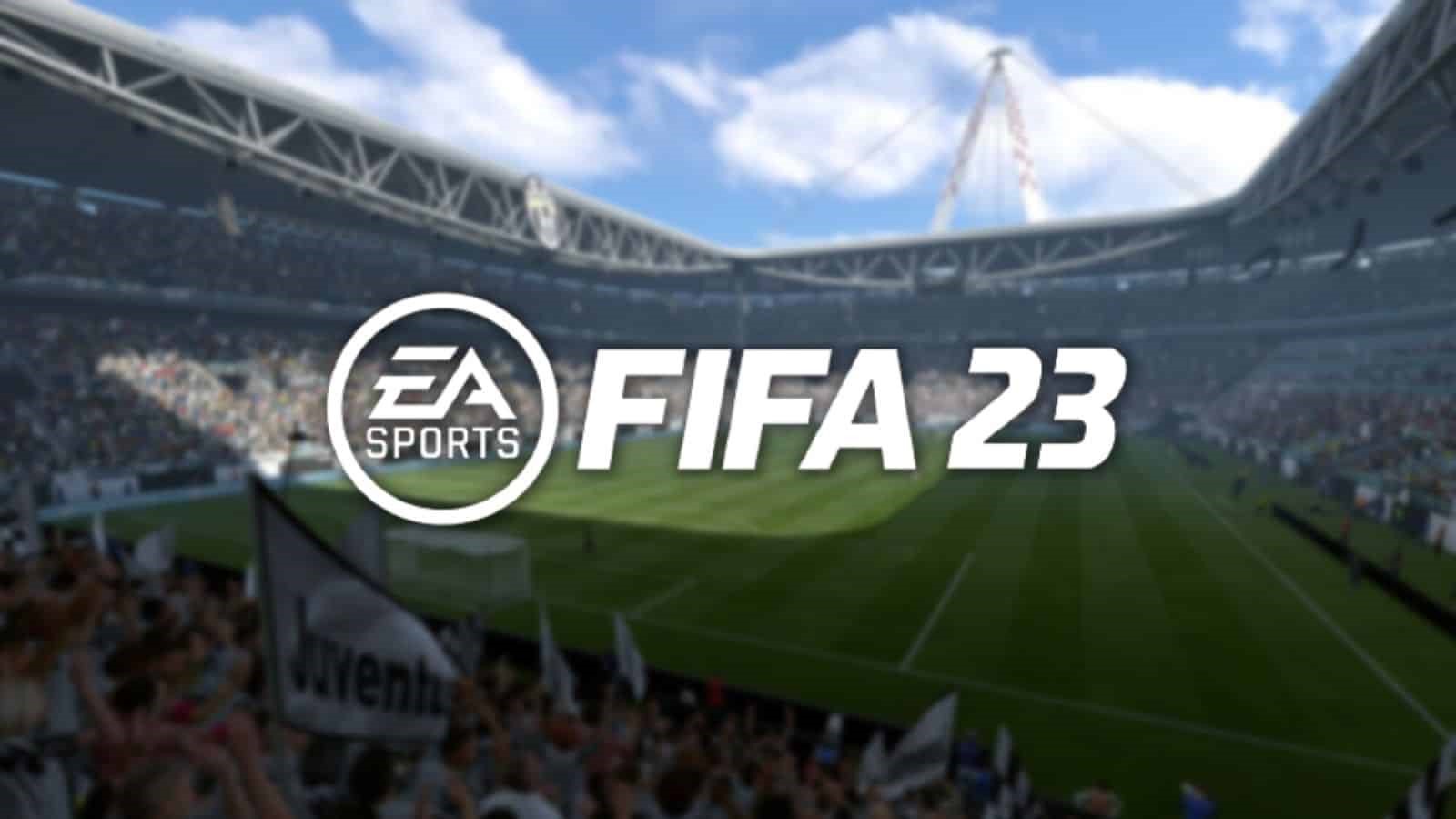 Best Controller Settings to Use in FIFA 23

First of Competitive Master Switch is mandatory for online game modes needs to be on and with that all of the following settings are locked and cannot be changed:

However, there are some settings that can be changed, that can put an effect to the game: