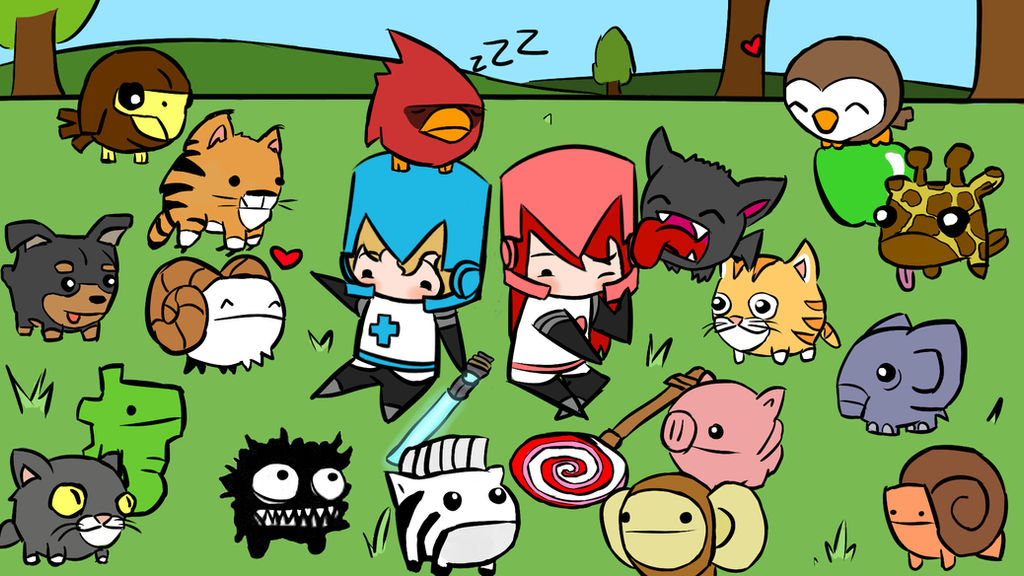 If you want to spice things up in Castle Crashers, you’ll need to get your hands on some Animal Orb or Pets are many people call them.

Once you find Animal Orb you’ll get rewarded with various bonuses or enhancements. If you’ve noticed the pets that float around players, those are the Animal Orbs we are talking about.

Your job is to acquire all the 29 Animal Orbs (with DLC included) just to get all the benefits and bonuses from the pets.

However, since there are so many, it is hard to find them all. This is why we made a list of all Animal Orb Locations in Castle Crashers.

Location: Blacksmith {Find the locked door in the far left of the animal ark and smack it open with the key sword}

Effect: Will attack enemies with 8% health and players/allies with 11HP or less. It will result in a friendly fire if you’re not careful.

Location: Tall Grass Field {Find a cave with a boulder in it, eat a sandwich and rip it out. Find a cracked wall inside the cave and bomb it.}

Location: Medusa’s Lair {Find the dig spot in the level and shovel him out}

Location: Marsh {Find the dig spot in the graveyard and shovel him out}

Location: Desert {Find the dig spot and shovel him out}

Effect: Drops a gold every 12-17 seconds

Effect: Attacks enemies on the ground and retrieves a fruit from them on death, can only hold one fruit.

Location: Tall Grass Field {Find a hut with the horn sign and use the horn.}

Location: Alien Ship {During countdown a small room can be found with IB in it}

Location: Parade {Walk into the cyclops cave and then out of it, cycling through the levels at a certain point of progression should trigger him to spawn}

Location: Church Store (Replaced by a golden whale in some versions of the game)

Location: Home Castle {Find the first dig spot and you’ll pull him out of it}

Location: Thieves Forest Entrance {before entering the level you can find owlet near some bushes}

Location: Thieves Forest {Out in the open near the river}

Location: Animal Ark {Find the far left door and either use magic jump or use a combo to go further up into the air}

Location: Marsh {Find him out in the open near one of the huts}

Location: Thieves forest {Find the cracked wall with a troll peeking out, bomb it and grab him.}

Effect: Prevents the player from being frozen and offers ice resistance.

Location: Snow world {before entering the ice castle level find a shack with a smoking chimney and lights on. Go behind the shack and grab him.}

Location: Desert Chase {Find the Saracen on a camel with Zebra and kill him}

ALSO READ: Castle Crashers: Where to Get Boomerang

Marauders: All Quests and Vaults Locations Asteroid Mine

There are plenty of quests to complete and vaults to unlock in Marauders, particularly in the Asteroid Mine area. 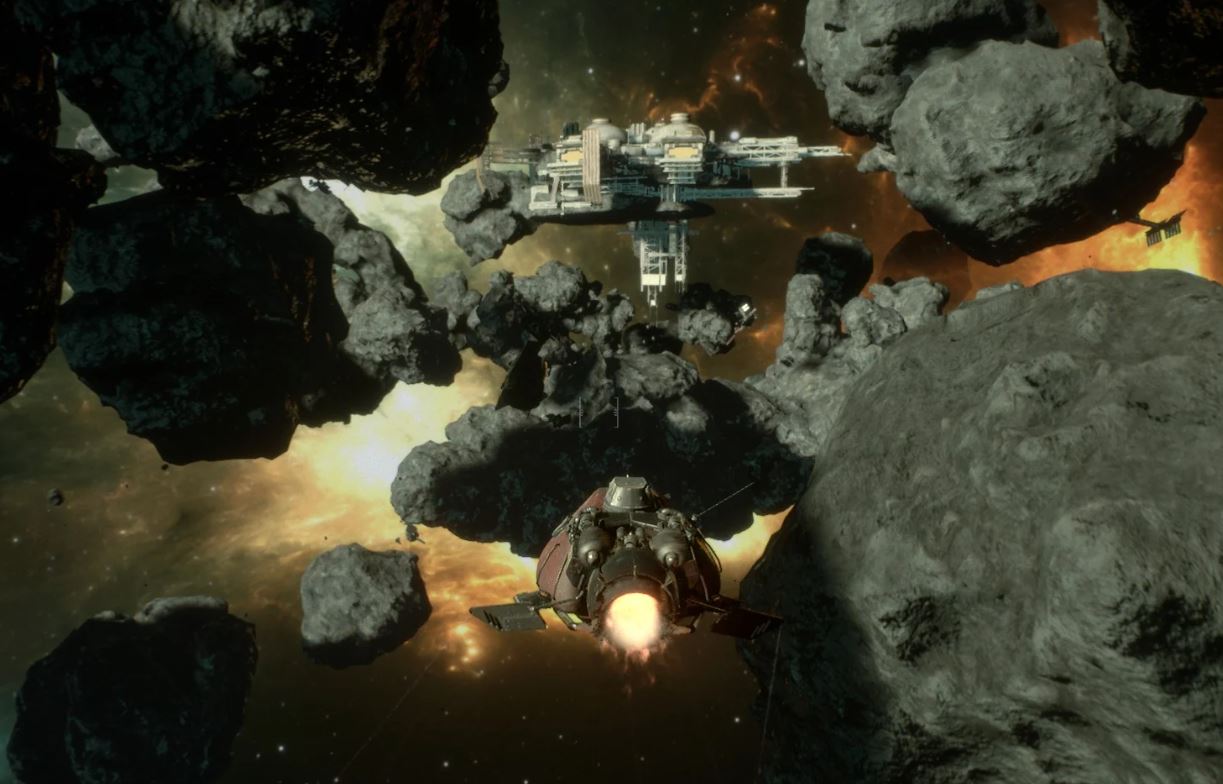 As a game that belongs to the looter shooter genre, it’s not surprising that Marauders will have plenty of vaults lying around in the game. Not only that, but it also features a number of quests that you can pick up and complete.

One of the areas in the game called Iridium Asteroid Mine features a handful of quests as well as vaults that you can find during exploration. We’ll be going to go through all of their locations in this guide.

All Quests and Vaults Locations Asteroid Mine in Marauders

The Iridium Asteroid Mine is an area that comes with lots of huge, open spaces. This exposes you to lots of enemies, so I highly recommend moving through this area carefully.

If you’re on the lookout for quests and vaults inside the mine, then here are some that you can find in this area:

Turn on the Air

To find this quest, you’ll want to head over to the room that says “Air” which you can find to the left of the Refinery. Once you get inside, go through the second door and make your way to the area with a small flight of stairs.

Instead of going down the stairs, go all the way left until you reach the Air Processor room. Once you’re inside the room, look for the locker to the right with the word “Air” on it. Simply activate the red switch to turn it on.

For this one, you want to head over to the Furnace. Simply head down to the massive furnace to complete it.

You can find this inside the Security room. However, you will need a lockpick in order to get inside. Inside, you’ll also find a chest just sitting on top of the bench to the right.

This one is really simple. All you need to do is look for a single Nickel Ore inside of the mine. There’s one on the bottom floor where you can find two corpses on the ground.

There’s a single vault in the mine, and you can find it past the Air Processor earlier. Once you enter the room, go through the second door and open the door down the stairs to the right.

Just follow the stairs and keep going down until you reach a room with a huge drill in the center. Then, turn left and go to the upper left corner to find a narrow pathway. Go through the narrow pathway, and you should then find the vault door.