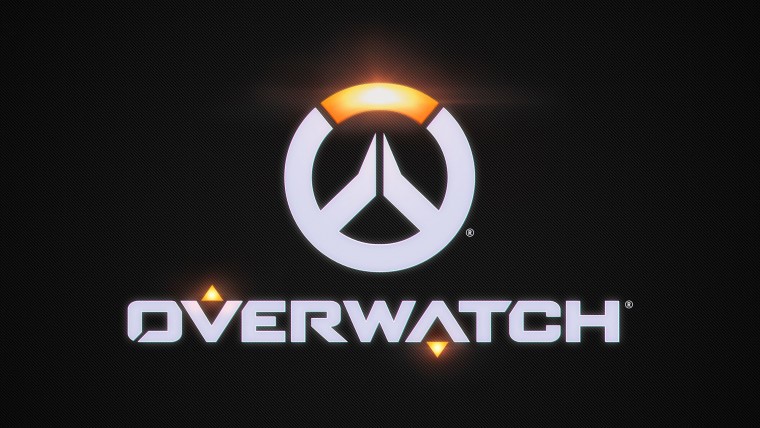 The BETa sign up for Overwatch 2 is live, meaning you can now finally play the game in its early stages. However, there are some extra steps required. Luckily, these steps are pretty easy to follow and will grant you BETA access once you complete them.

There are two main ways that you can get access to the beta phase of the game. They’re as follows:

This step involves signing up for the beta by heading over to the Overwatch 2 beta signup page. There, you’ll just have to click on the Opt-in Now button and then the Sign Up Now button afterward. This will prompt you to sign in to your account.

If you don’t have one yet, then now’s the time to do so. After that, your account is now successfully registered for the beta. If you didn’t receive an email yet, then don’t worry as they will be handed out on certain dates. Also, beta access will be given in waves, so you might not get yours right away.

Blizzard Entertainment said that they will be adding more betas in the future, so that means you will eventually be able to play the game.

Another method to get your hands on beta access is to take part in Overwatch 2 PvP Beta’s Twitch Drops campaign. This means you’ll have to spend at least four hours watching streams from partnered streamers in order to get a guaranteed beta code.

The list of partnered streamers is quite long, so you should be able to find a streamer you can watch comfortably for four hours straight. Luckily, the hours you watch will be cumulative, which means you can watch one streamer for one hour and another streamer for another hour, and that will accumulate toward the four-hour total.

After you’ve watched a total of four hours in a partnered streamer, you’ll shortly receive a beta code from Blizzard via email.