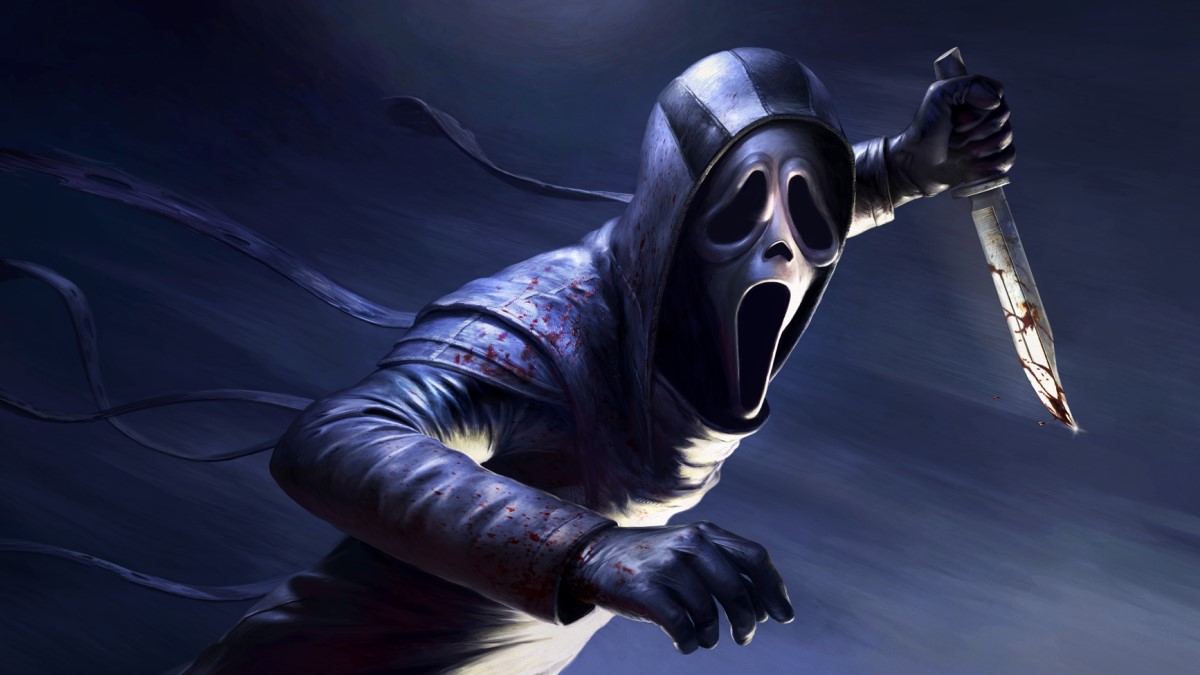 Dead by Daylight has bloodpoints as a progression currency for a player’s character. These bloodpoints are used for upgrades on characters when you purchase unlockables from the Bloodweb.

For each completed Bloodweb, the character’s level will continue to increase till you get it gets o level 50. After that, the bloodpoints add to a player’s profile and are capped at 1,000,000. You can exceed this amount only when you receive bonus bloodpoints via promo codes.

How To Get Bloodpoints – Dead By Daylight

You either play as a survivor or killer in Dead by Daylight, but the best role for you to get bloodpoints is as a survivor.

Playing as a survivor gives you the chance to use offering to get more bloodpoints that appear in stacks. Although it is the best, it is not as stable as getting bloodpoints as a killer.

To farm more bloodpoints, ensure you do your daily rituals and remove those that are not helpful. Also, ensure to equip your archives as pertinent to your role. You can save most archives and cash them in for bloodpoints over time in the game.

Make you always equip offerings to increase your chances of getting bloodpoints and make your bloodweb easy to get through the edge quickly.

As a killer, you get bloodpoints by hitting on survivors, damaging pallets and gens, and making grabs. You also get points for finding and chasing survivors, making sacrifices, and showing deviousness.