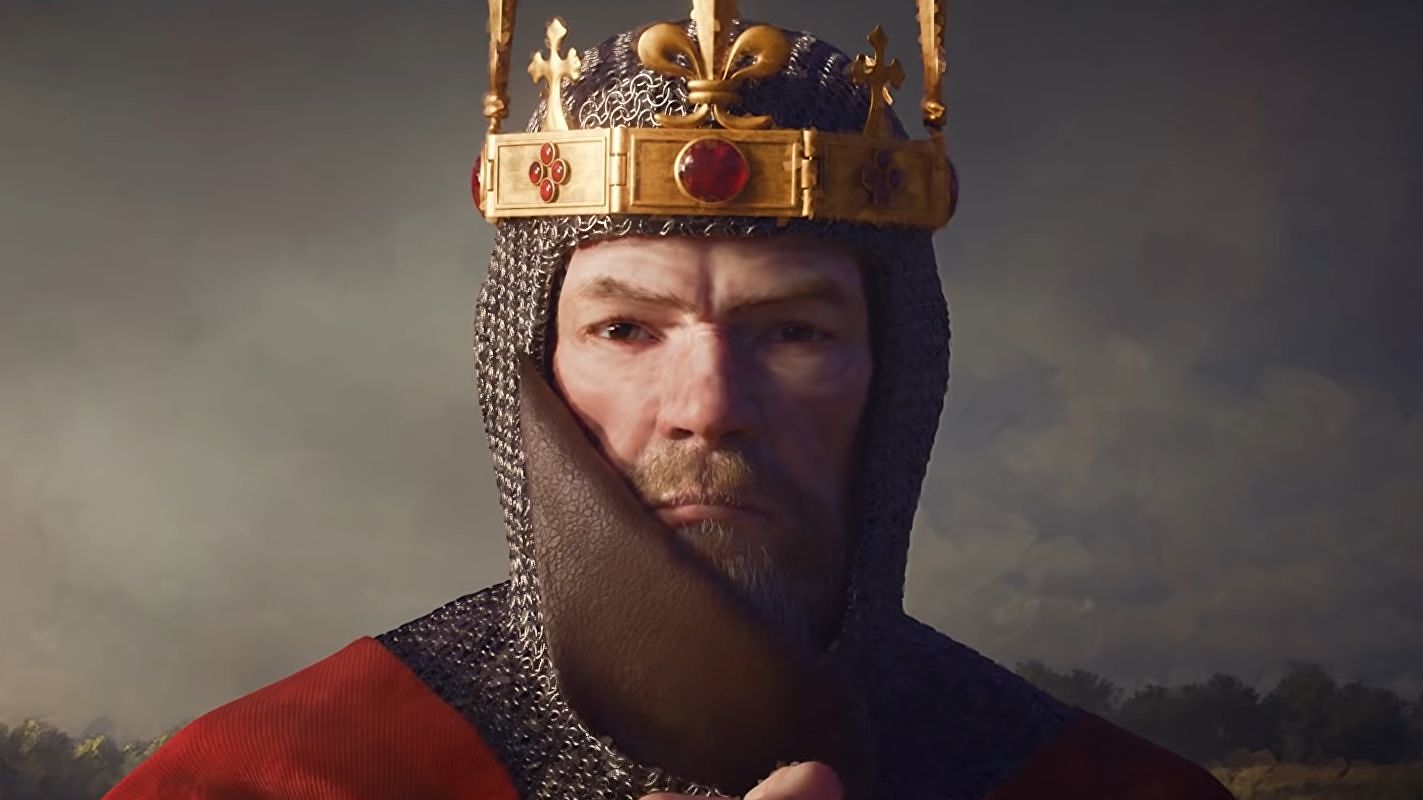 What Is Prestige In Crusader Kings 3?

The prestige of a person is a measure of your honor and respect in CK3. It increases and decreases upon various factors. A single title can influence the value and honor of the person either in a good or a bad way.

Or simply in-game, prestige is a currency similar to piety. As you gain prestige, you are not only able to spend it on different effects, but also gain fame.

What Is Prestige Used For In Crusader Kings 3?

One of the most obvious ways in which you can spend prestige is wars. When you declare a war that is not a holy war, you will be pressing claims for prestige.

Other than wars, you can use prestige for:

How To Gain Prestige in Crusader Kings 3?

The first and most important thing for gaining prestige is Diplomacy. If you are focused on gaining prestige, you should consider choosing Majesty, since it gives you an extra +1 Monthly prestige.

The next important thing for prestige is arranging beneficial marriages. This typically involves marrying above your current station.

Another way you can gain prestige is by winning wars and raiding lands. No matter the tactic you use, emerging victorious from a conflict is another effective way to boost your prestige.