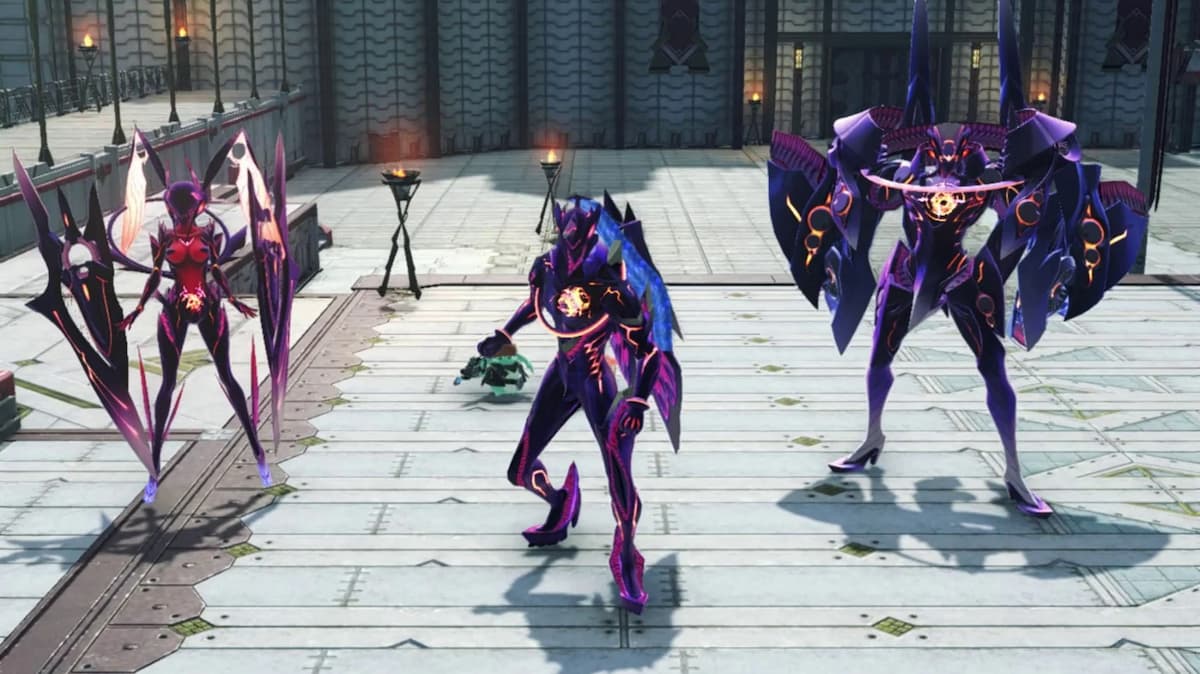 True to its roots, Xenoblade Chronicles features the Ouroboros form as some form of a transformation that players can use during battle. This time, however, activating the Ouroborus form requires a bit of setup and interlinking.

Uniquely enough, the Ouroboros form isn’t just limited to one, as it comes in 6 different variations depending on how you perform the interlinking process.

That said, let’s have a look at how you can set up Ouroboros in the game.

Let’s first address the elephant in the room: how does Ouroboros work?

Well, it’s pretty simple. You just have to fuse two of your party members together, resulting in a single unit which the game refers to as the Ouroboros interlink. However, there are several combinations resulting in different variations as a result.

Each variation will have its own strengths, weaknesses, as well as abilities. To transform into the Ouroboros interlink, you just need to press the left button on your D-pad. You also have the option to transform right as the battle starts.

As mentioned, there are 6 different Ouroboros forms depending on which characters have performed the transformation. There’s one for Noah, Lanz, Eunie, Mio, Sena, and Taion. However, you only have access to the first three’s transformation during the first Interlink implementation.

In order to switch forms, you need to press the up button on your D-pad. This will let you choose which characters should perform the transformation. As each form caters to a specific playstyle, make sure to choose one that goes well with the current situation.

To use Fusion Arts, hold down the ZR button and match the abilities of both sides once they’re ready for use. The result is a combination of both Arts which allows you to unleash an even more powerful attack.

Aside from raising your Interlink level, you can also enhance each character’s Ouroboros form even further via the Soul Tree. This is some sort of a passive skill tree where you can unlock passive abilities to enjoy an assortment of benefits.

To unlock the skills, you need Soul Points which you can get during combat. Here, you can find tons of beneficial effects including increased attack, heat gauge buildup, duration, and more.

World of Warcraft: Voices From the Dust Quest Guide

The Voices from the Dust quest is one of the many quests that were part of the Wrath of the Lich King expansion for World of Warcraft. 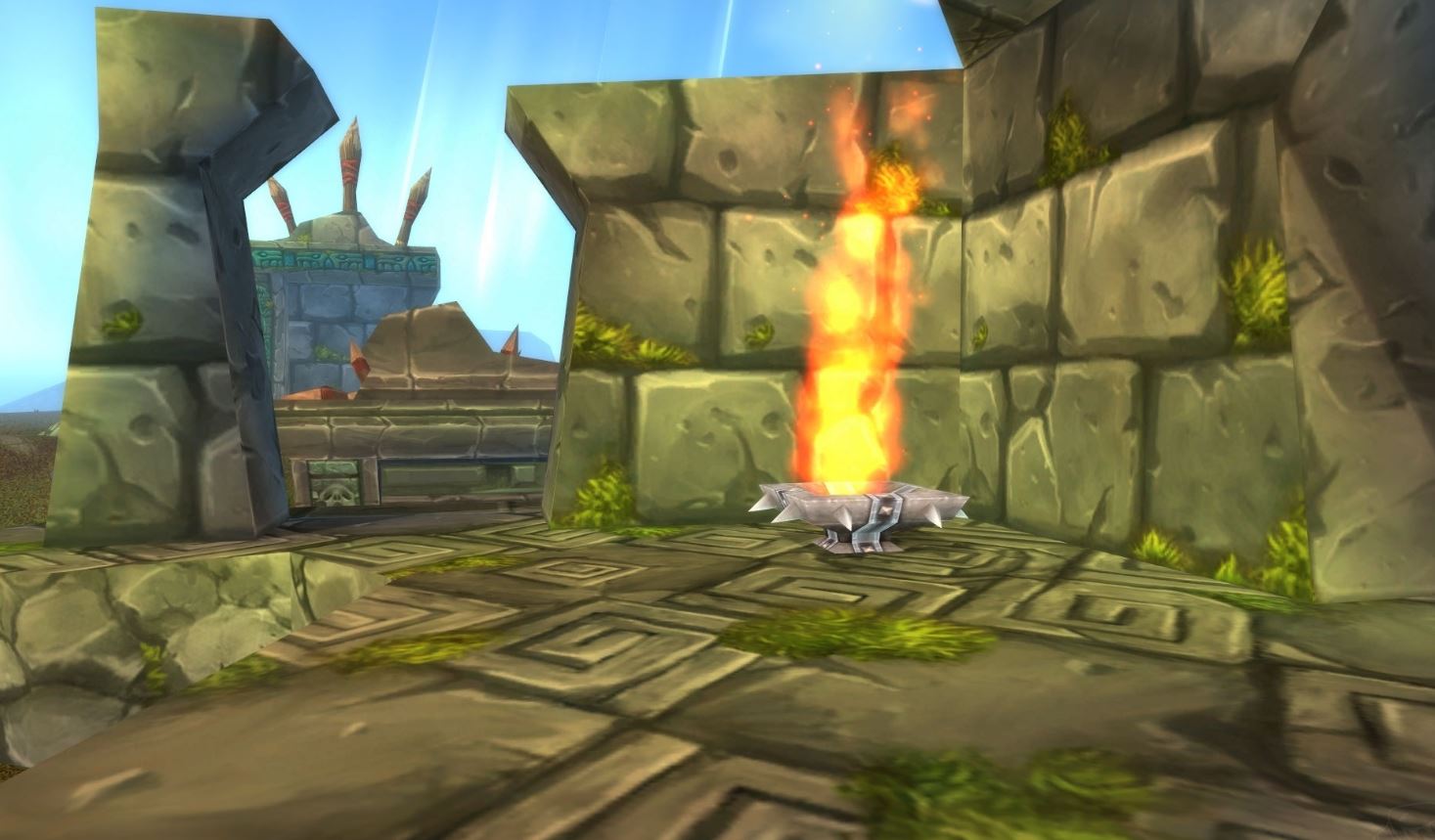 With the classic Wrath of the Lich King expansion for World of Warcraft released just a few days ago, veteran players who played in the expansion back then were eager to test it out. Of course, this also brought forth a resurgence of new ones who want to see what the classic WoW experience has to offer.

Needless to say, WoW has a ton of quests that players can do. In WotLK, one of the many quests you can do is Voices from the Dust.

In this guide, I’ll show you what you need to do in order to complete this quest.

Voices From the Dust Quest Guide in World of Warcraft

First off, you want to start the quest by talking to the Image of Drakuru who you can find on Grizzly Hills. You can refer to this image for his exact location on the map:

After accepting the quest, Drakuru will ask you to collect a bunch of stuff namely the Drakkari Tablets and 5 pieces of Secret Mojo. Then, you want to go to the Drakil’jin Ruins and head inside the dungeon. Go toward the quest marker to find the Drakkari Tablets on the ground. Simply interact with them to loot them.

Next, exit the dungeon and head outside to the ruins. Defeat the Drakkari Oracles and Drakkari Protectors that you can find in the area for a chance to drop Sacred Mojo. Each of these monsters has around a 50% chance to drop the item, so farming it shouldn’t take that long.

Once you have both items, head over to the quest marker which is just within the ruins. Here, you’ll find Drakuru’s Braziers. All you need to do is use Drakuru’s Elixir which you obtained from the Cleansing Drak’Tharon quest.

It will consume all of your Sacred Mojo and cause the Image of Drakuru to appear right in front of you. Simply turn in the quest afterward to complete it and receive the rewards.