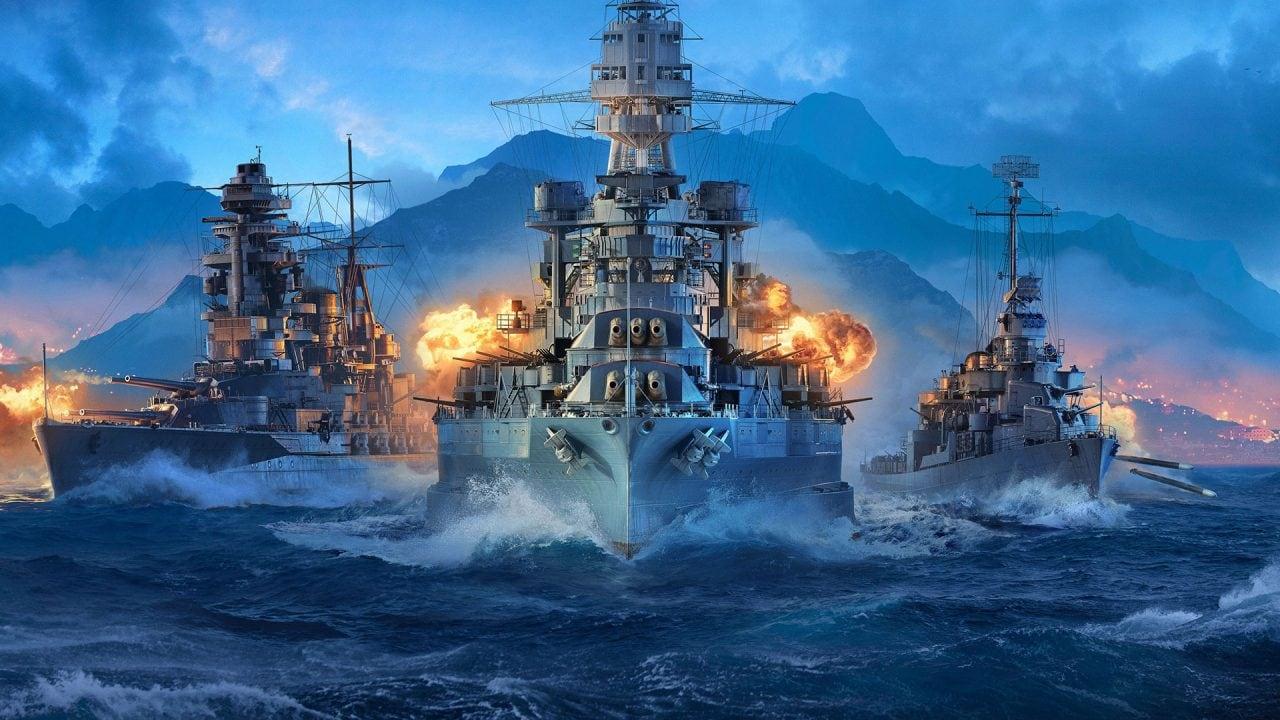 World of Warships is a free online game that puts you in the shoes of a battleship’s commander. But jumping into the game blindly can send your seafaring vessel straight into the depths of the ocean. Here are a few things you should know before getting started!

Although you might be tempted to jump straight into the PvP section of the game, a good idea is to first get acquainted with the controls by playing the Co-op mode. This mode enables you to enemy ships controlled by the bots with the help of your friends. Learning how to control a whole ship can take some time, even for a seasoned player.

World of Warships has a few different types of ships you can choose from. Then, you’ll also need to pick your nation, which affects the stats of your chosen ship.

If you know nothing about the game yet, a cruiser would probably be your best choice, thanks to its versatility.

Destroyers have the highest firepower and the thickest armor but are incredibly slow and hard to maneuver. Destroyers have powerful torpedoes and are fast, but their armor is very weak.

Aircraft Carriers play by their own rules, turning the game into something more of a real-time strategy by commanding squadrons of bombers.

Combing the pros of your favorite ships with the strengths of your chosen nation can make a deadly combination before the real game will even start!

In world of Warships there are two types of shells: High Explosive (HE) and Armor Piercing (AP).

HE rounds aren’t all that powerful, but they can start a fire on the enemy ship, causing continuous damage. If you’re a new player, a good strategy you can employ is bombarding your enemies with the HE rounds until you cause a fire, then immediately target another ship.

AP rounds are a bit more tricky to use, as damage dealt by them depends on the angle they end up hitting the enemy ship. In most cases, the best place to target is the so-called citadel, which can be hit by aiming just below the smokestack.

Experiment with the Tech Tree

Once you’ll garner enough XP, you’ll be able to research better ships on the tech tree, giving you even more possibilities to play with. But don’t be discouraged if the ship you’ve just researched will not suit your playstyle!

Try out different classes and countries and find the build that suits you best, even if it takes a while. With so many possibilities, you’re pretty much guaranteed to find something that’ll suit your tastes.

Don’t be Afraid of Losing

Winning is always nice, but remember that every loss can be seen as a lesson. Realizing what you did wrong will become essential if you want to improve, since the game itself evolves constantly, adding new mechanics and events to its roster every so often.

Now that you know the basics, you’ll need to learn the rest from your own experience. Good luck, Commander!

ALSO READ: World of Warships: How to Unlock Submarines